MediaWeek and Podcasting News are both reporting on YouTube’s apparent crackdown on “branded integration,” the newspeak way of saying promotions and product-placement.  It isn’t that they aren’t supportive of advertising (“They better be,” I can hear many of you saying…), it’s simply that they’re not to hep on people making money unless they’re making their cut.

Pundits are awash in their own speculation as to what this means to content belonging to video producers who refuse to comply with forking over the cash, but the more important point to consider is what YouTube’s greed and advertising ineptitude has gotten them.

It’s funny to consider that the hands down largest destination video site on the web can’t figure out how to pay their hosting bills, particularly when they’re owned by the largest advertising network on the planet.

Back when YouTube first started making moves towards monetizing their content, I wrote an editorial that likened YouTube to a shell company, because while they’ve done absolutely nothing creative to put any of that content together or help sell advertising against it, they still demand upwards of 40% of all revenue from content producers. It’s highway robbery, and when I said as much, I was met with deep resistance from YouTube fanboys.

The truth is that it’s a horribly demanding contract that’s made with partner producers, and that they do less than nothing to help sell advertising and sponsorship for those producers is almost criminal.

As Elisabeth Lewin found in her candid survey of YouTube partner producers, they don’t even provide sales support materials:

“Errrrgh. How can I say anything? I can’t really comment about it – it would violate my Terms of Service if I were to even talk about it.  I can’t talk about lack of sales tools or handicaps I face…

In general terms, YouTube is in the habit of asking people to do things, but not providing them with the tools to do it.

They might ask,
‘Hey, wouldn’t it be great if you sold some inventory on your videos using Google Gadgets?’
And I’d say, ‘Sure, but do you have any sales materials I can use?’
And they’ll say, ‘Um, no.’
‘Can I create some?’
‘Um, no.’ ‘
Any ideas on how I can….?’
‘No. Sign this NDA [non-disclosure agreement].’

But you can’t not put your video on YouTube if you want viewers to see it. You have to go with the flow, and see what happens –  and make money if you can.”

YouTube needs to call and all-hands sales meeting. They don’t need to work on anything else until they figure this out.  They have community, they have market dominance, and they have more content than they could ever need.

They need sales, and they need them two years ago.  They need to formulate a strategy and execute, and it needs to benefit their community as well.

Or, I suppose they could continue to be Google’s folly and get passed up by the project we all used to derisively call ClownCo. 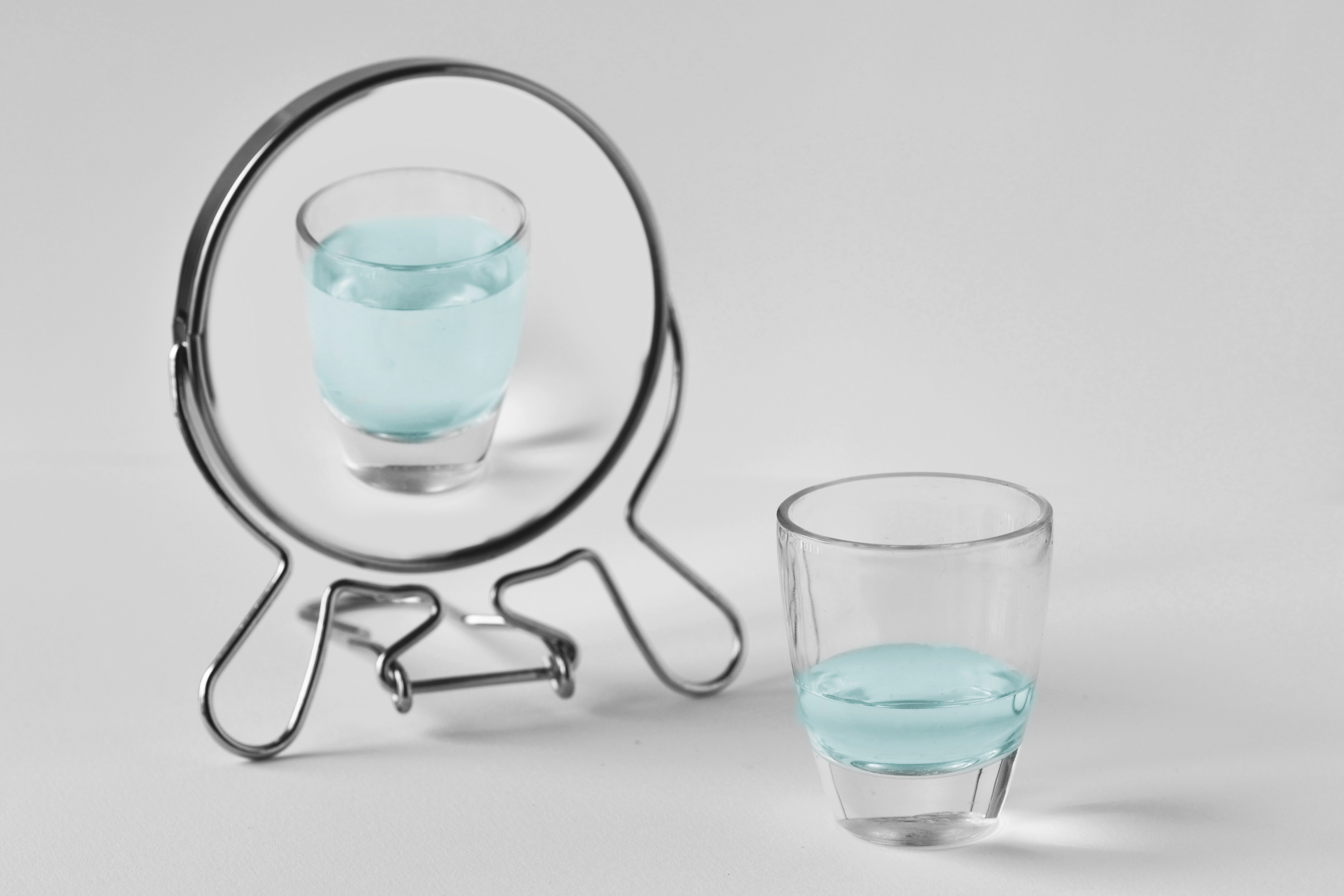 Dave Vellante's Breaking Analysis: The complete collection
As the tech tide recedes, all sectors feel the pinch
UiPath is a rocket ship resetting its course
How CrowdStrike plans to become a generational platform