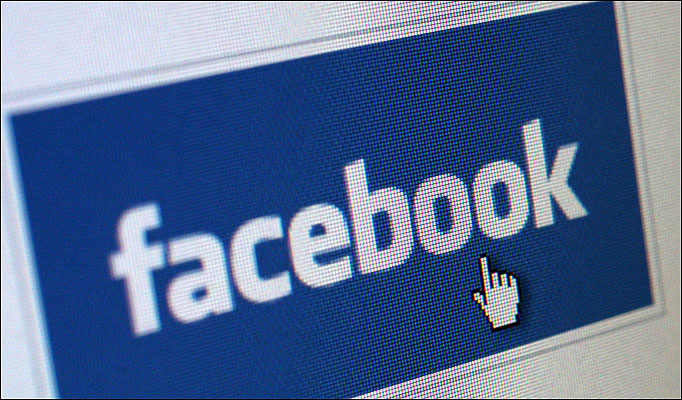 Facebook is integrating Heroku’s platform-as-a-service into its app building platform the two companies announced today. Facebook app developers will be able to deploy an application from a template to Heroku in only a few clicks. Developers will then be able to customize these apps to meet their needs.

Facebook/Heroku integration from heroku on Vimeo.

Via this integration, Heroku will support Ruby, Node.js, Python, or PHP. This is the first I’ve heard of Heroku supporting Python and PHP. According to Heroku, “For now, these languages are only supported for apps created through the Facebook integration.”

This partnership gives Heroku a major boost in visibility, and Facebook gets a simple way for its developers to build and host apps. Heroku claims that Facebook apps already constitute a large portion of the applications it hosts, so it seems like a logical pairing.

Social media integration remains a high priority for businesses of sizes. This particular integration may seem best suited for small businesses and startups, but at Dreamforce this year Marc Benioff talked about how Warner Brothers used Heroku to build a streaming movie site on Facebook in days instead of months. This could be worth taking a look at, even for larger organizations.