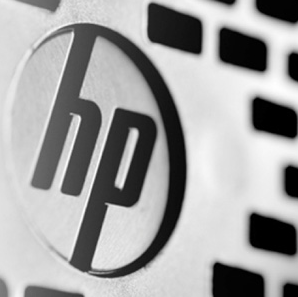 That is what Antonio Neri, HP VP and General Manager of Technology Services told Cube Co-hosts John Furrier and David Vellante in an interview on SiliconAngle.tv from HP’s Voyager Launch event Monday in Los Vegas.

That partnership was very real. He brought in field services and support staff from locations worldwide to work directly with the hardware designers, providing real-world information on the most common problems customers have and what services personnel most need to provide a significantly better user experience.

This inspired many of the new features in Gen 8 from seemingly small touches such as:

The result, he says, is a major improvement in reliability above industry averages along with early warning of many of those that develop, allowing intervention before they create emergencies, and the ability to respond 66% faster and solve 95% of problems on the first call. It means that in many cases the right part can be shipped to the right customer site before the system goes down and before anyone visits the site.

That combined with HP’s extensive experience servicing not just servers but also cloud environments, where the emphasis moves from keeping individual servers up to keeping the private cloud environment itself operating, becomes the foundation for providing a differentiating customer experience.

The new ServiceONE challen partner program, also announced at Voyager, extends training and access to the analytics on customer systems to HP channel partners so they can provide a higher level of service to their customers. HP also is packaging key consulting services such as storage and networking consulting to allow channel partners to incorporate those services and draw on HP service people to provide their own services under their names. This is part of an overall program to increase the presence of channel partners particularly in the Americas, based on HP’s experiences in Asia.

“With the fast change in technology, services agility is going to be very important for the next five-to-ten years,” he said. “With Gen 8 and ServiceONE we are building a foundation to provide that agility and superior user experience to our customers and to our customers’ customers.”