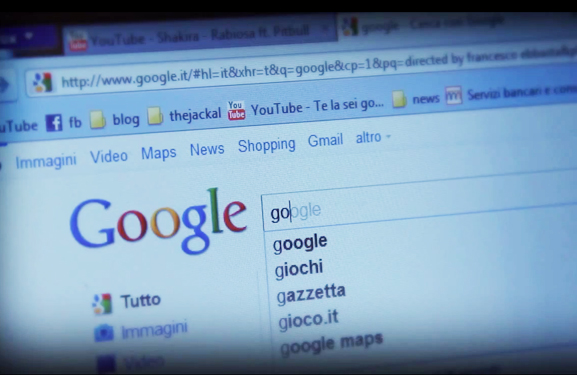 Google has taken a hard hit in the UK, where its share of the search market has slipped below 90% for the first time in more than five years.

Experian Hitwise, which monitors website traffic around the world, analyzed the searches of more than 8 million UK internet users to determine that Google’s share had fallen to just 89.33%.

This still puts Google way out in front of its nearest rivals of course, but it does show that Bing’s aggressive marketing strategy is beginning to pay off, with the Microsoft alternative lying in second place with a 5% share of the UK market. Yahoo’s Ask search engine ranks third most popular.

One measure that should help Bing to claim even more of the UK share is Windows 8, where Microsoft has installed its own search engine as the default – although this can be changed pretty easily if Google is the only search engine for you.

The move is just the latest in a sustained effort by Bing to try and win over UK consumers, says analyst Luca Paderni of Forrester Research, in an interview with the BBC:

“In the UK, Bing has been using very aggressive tactics of promotion for the last few months in preparation for the Christmas season. But Google is still dominant, and we would need to see a trend over more months to call it a consistent decline.”

Even so, Google won’t be too worried about losing the fight in the UK just yet, but the same cannot be said for China, where recent statistics show that the search engine firm has all but dropped out of sight in the face of sustained domestic competition, according to the Daily Register.

Google has long played second fiddle to Baidu in China, and it hasn’t been helped much by government restrictions on its services. However, what little share it did have has been rapidly eroded by the emergence of a new rival – Qihoo – which burst onto the scene this summer and has since grabbed a 9% of the market, forcing Google down into fourth place, behind Sogou, with just 4.5% of all searches.

The Daily Register also reveals that Google Maps is suffering a similar fate, slipping from a strong 17.5% market share to just over 9%. It’s thought that Apple’s decision to dump Google Maps from iOS 6 may have accounted for much of this.