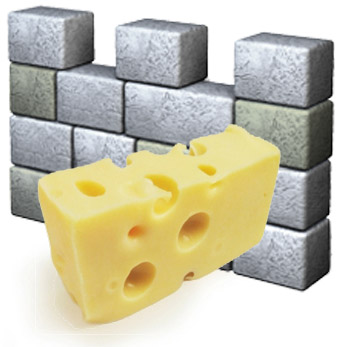 As Microsoft announced that its latest Windows 8 will come with bundled security software, anti-virus vendors have started lashing out, and criticizing its efforts to secure its operating system. Romanian antivirus vendor Bitdefender has even started conducting tests on Windows 8, and reported that it can be infected by 16 percent of the most common malware families, even with Windows Defender activated.

When put on testing mode by Bitdefender, Windows 8 OS was compromised by 61 of 385 malware samples flung, while one software nasty bypassed Windows Defender but crashed on execution. Another ran, but was blocked by User Account Control (UAC), so no malicious payload was delivered. For these tests, Bitdefender used malware collected over the last six months. Besides, it also tests malware by fetching a copy of the malicious code from an internal FTP server and executing it to see how far the malware progresses – as opposed to visiting a booby-trapped web page that attempts to comprise the PC.

“We did not rely on tests over the internet because they are highly subjective and their success rate is – most of the times – dependent on the tech skills of the user operating the PC; our goal was to see how vulnerable the system without the user’s intervention is. In other words we’ve simulated a hapless user”, reported a Bitdefender analyst.

“All vendors have a very strong motivation to demonstrate that Windows 8 is vulnerable and that alternatives to [Windows] Defender are necessary to provide the best security. I suspect that testing will show they are right, but there aren’t any good tests published yet, as far as I know, so they’re probably trying to race each other to show this themselves”, he added.

By bundling the OS with antivirus, Microsoft has taken the step to help patch up the ailing image of Microsoft Windows when it comes to its propensity to end up being a haven for viruses. But looks like AV vendors are not able to digest it at all!