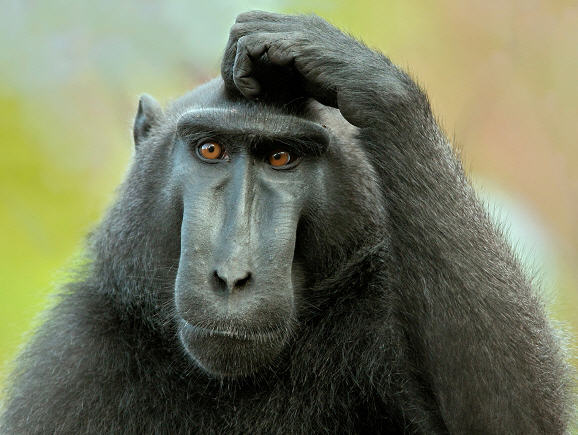 We always hear people banging on about the potential of Big Data and what it can do for big businesses, but rarely do companies come out and say exactly how their analytics programs have helped improve their bottom line. That’s all changed today though, with a whole host of multinational firms and banks breaking their silence to describe how their Big Data programs have benefited them.

The insights comes from a research report called “Big Data in Big Companies”, co-authored by the analytics software firm SAS and Tom Davenport of the International Institute for Analytics (IIA). In it, they describe how twenty large corporations have deployed analytics software to harness their Big Data.

Bill Ruh of GE explains how his company saw big benefits from Big Data from the get go:

“The pilot projects we’ve put out there have solved some big problems already. Our early proof-points were important. Now we’re moving forward with even more complex problem sets – we’re making this a part of everything we do.”

The report explains the general starting principle for companies of this size when it comes to setting out their Big Data analytics goals – namely, that these kinds of initiatives are used to analyze the diverse data sets they amass, including both structured and unstructured data, to help uncover new insights that can assist them when it comes to making important business decisions.

Some of the most common sentiments among company executives were that the analysis of Big Data helps to deliver “big payoffs by creating new business capabilities,” whilst assisting organizations to carry out current operations “faster, cheaper and more efficiently.” The companies also spoke about the huge rewards that could be derived by combining initiatives to do with Big Data analytics, exploration, reporting, protection and recovery on a single platform, as opposed to siloing such information. The report states that for best results, Big Data environments should coexist with business intelligence and data warehouse infrastructure, rather than outside of it.

According to Tom Davenport:

“Big company executives all agreed that Big Data is an evolutionary set of capabilities that would have new and sometimes unanticipated uses over time. But every one of these executives conceded that they couldn’t afford to make Big Data a mere academic exercise. It needed to drive value, and better sooner than later.”

The report goes further, emphasizing that those companies which “foster strong relationships between IT and business” are far more effective and successful with Big Data. In order to make that happen, these companies are making significant investments in personnel, augmenting their existing IT staff by hiring “data scientists with IT capabilities that can manipulate Big Data technologies.”

Miles and Miles of Big Data

In one case study, the report looks at how the delivery company UPS is using Big Data to monitor the performance of more than 46,000 vehicles in its fleet, using the insights it derives for both vehicle maintenance and to design more efficient routes.

Now UPS has more experience with Big Data than most, given that its first began tracking the movements of its vehicles and the packages it delivers back in the early 1980s. The firm reckons it tracks in the region of 16.3 million packages a day, whilst dealing with 39.5 million tracking requests from its customers each day. To date, thje company has now accumulated over 16 petabytes of Big Data.

UPS’s ORION (On-Road Integrated Optimization and Navigation) initiative is said to be one of the largest operations research projects in the world. The majority of its data comes from telematics sensors installed in its vehicles, together with mapping data and other real-time reports of drop offs and pick-ups from its drivers.

According to UPS, the ORION initiative has helped it to shave around 85 million miles off of its daily routes during 2011, something that saved it more than 8.4 million gallons of fuel. The company estimates that this has led to savings of an astonishing $30 million.