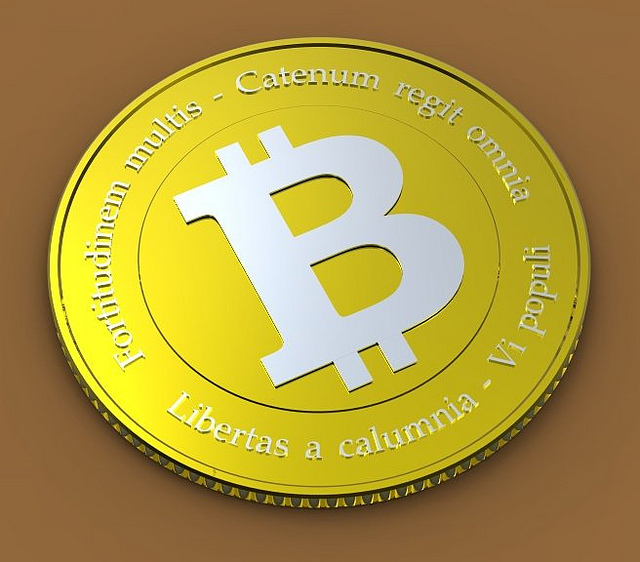 Bitcoin is soaring high with its value now at $812, at the time of writing.

When the notorious Silk Road website shutdown, there were suggestions that this could lead to the demise of Bitcoin, but others saw this as an opportunity for the cryptocurrency to prove that it’s not only used for black market dealing.

The fact that Bitcoin was successfully used in shady transactions proves that it is a viable digital currency no doubt, but it also shows it’s one that can be used for legitimate online transactions, or even in brick-and-mortar stores.

The shutdown of Silk Road severed the negative ties of Bitcoin, which may have contributed to its skyrocketing value at present.

But the biggest contributor to Bitcoin’s success is the Department of Justice and the Securities and Exchange Commission’s endorsement to the Senate Committee that the cryptocurrency should be considered as a legitimate financial instrument.

Then there’s the Chinese investors who can’t seem to get enough of Bitcoin.

But will Bitcoin be able to stand the test of time and keep people interested?  Or could another cryptocurrency one day dethrone it?

Even if Bitcoin’s value continues to increase, some people are still looking to other cryptocurrency alternatives.  If you think it’s too late for you to join the Bitcoin wagon, or if you think that it’s not stable enough for your liking, then check out the alternatives below.

Founded by Charles Lee in 2011, Litecoin aims to improve upon Bitcoin, as it can be mined using consumer-grade hardware – simply put, you don’t have to purchase a new system if you want to mine Litecoin, you can use your personal computer.

Though Litecoin is similar to Bitcoin in some ways, one of the biggest differences between the two is that it processes blocks every 2.5 minutes, making transaction confirmations arrive much faster than Bitcoin.  It also uses a memory-hard, scrypt-based mining proof-of-work algorithm, so regular computers used for mining can keep up with GPU, FPGA and ASIC miners.

As of November 19, 2013, Litecoin’s value was at approximately $8, making it the second most valuable cryptocurrency in use next to Bitcoin.

Though it technically has a 2 billion coin cap, this is only put in place for consistency checking, as Peercoin is designed to theoretically experience a steady one percent decentralized inflation rate per year, which means an unlimited number of PPCs can be created.

Though this cryptocurrency is similar to Bitcoin as it also uses Proof-of-Work system, it differs and is possibly more stable as it uses a proof-of-stake/proof-of-work hybrid system to mine new coins.  This reduces the risk of attacks resulting from a monopoly on mining share. Originally, PPcoin used POW to mine the coins but in the long term it hopes to favor POS and dump POW, as the former is more energy efficient.  For every transaction using PPC, there is a fee of 0.01 PPC which doesn’t go to anyone, but is instead destroyed to offset inflation by deflating the money supply. The idea is that this serves to self-regulate transaction volume, and stop network spam.

Namecoin allows you to securely register and transfer arbitrary names, attach values to the names, and of course, use it as a digital currency.  There are also other uses for Namecoin, such as being a login system, a notary/timestamp system, Torrent tracker via magnet links, public file checksum, messaging system, alias system, identity system. Moreover, the cryptocurrency can even be used for voting, binds and share.