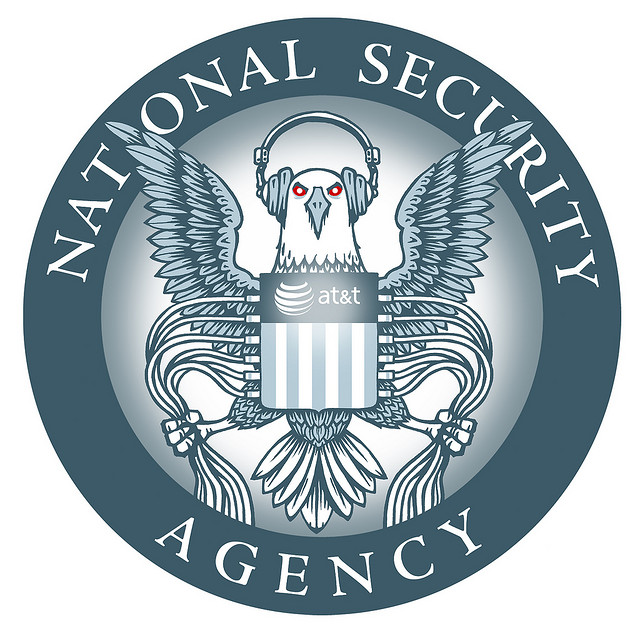 After the better part of a year of criticism in the face of non-stop information releases about the NSA and its extensive surveillance operations, President Obama emerged to announce some major changes to the NSA’s phone record surveillance program today.  The controversial phone records program is but one of many surveillance programs that operate under a variety of names, grabbing and collecting metadata about calls made domestically.   People have been waiting for some kind of response from the president, looking for what kind of changes would be taking place and today they got – something.  It’s kind of like change, but like a number of things that were on this wish list of changes, it looks like more of the same.  But there are some differences.

Some things are changing

This will be a big topic of conversation for days to come, on the news, etc.  Hopefully no one walks away from this with the feeling that all is well now, but that remains to be seen.  There’s a lot that remains the same, and some changes.  It’s important to focus on exactly what was changed and without a doubt his hand has been slowly but surely forced into this.  Let’s dig in:

In addition, the president got into the scope of phone surveillance in regards to heads of states of allies.  He alluded to American civil liberties and protections when talking about protecting those who have concerns from abroad, outside the U.S.  It’s an unusual point that may raise some eyebrows.  The president also sold a bunch of transparency and reporting throughout the televised speech.  It is not likely to satisfy many who have expressed concerns about constitutional protections that cover unreasonable search and seizure within the Fourth Amendment specifically.  Basically, data collection will continue as before, but you can really, really trust us now.  The New York Times yesterday put out an article that criticized Obama’s “Path from critic to overseer of spying”, and pointed out his aides are stating that the president had a lack of knowledge of the extent of NSA surveillance.

“The President took several steps toward reforming NSA surveillance, but there’s still a long way to go,” said EFF Legal Director Cindy Cohn. “Now it’s up to the courts, Congress, and the public to ensure that real reform happens, including stopping all bulk surveillance–not just telephone records collection. Other necessary reforms include requiring prior judicial review of national security letters and ensuring the security and encryption of our digital tools, but the President’s speech made no mention of these.  We’re hopeful that the big data and privacy review commissioned by John Podesta will address these issues and the further steps outlined in our scorecard. We also look forward to addressing the underlying constitutional problems with the surveillance in our ongoing lawsuits: Jewel v. NSA and First Unitarian Church v. NSA.”

There’s certainly a lot to pick at.  It is quite interesting that the government is moving towards changes that are specifically limiting those activities that have taken place under Section 215 of the Patriot Act and replaced large components of it, without an actual plan.  There was also a good deal of justification of these activities discussed in the speech in reference to 9/11 – despite the fact that an independent study released earlier this week concluded that these surveillance actions have had a minimum impact in over 225 terror cases in the US and the fact that the case he reference involving Khalid al-Mihdhar, a Saudi jihadist was debunked as a justification for surveillance in a story from earlier this week in the New Yorker.  The president also stated that the NSA never abused its authority, despite significant public evidence that it has.  As the EFF clearly states – the demand for privacy reforms has largely not been satisfied, hopefully this is only the beginning.  Through it all it is a historic moment of note – one would be hard-pressed to discover any other time in the history of this nation or even the world where this much information about secret surveillance/spy programs was so openly discussed for so long, but then again after this long there may not have been any other choice.