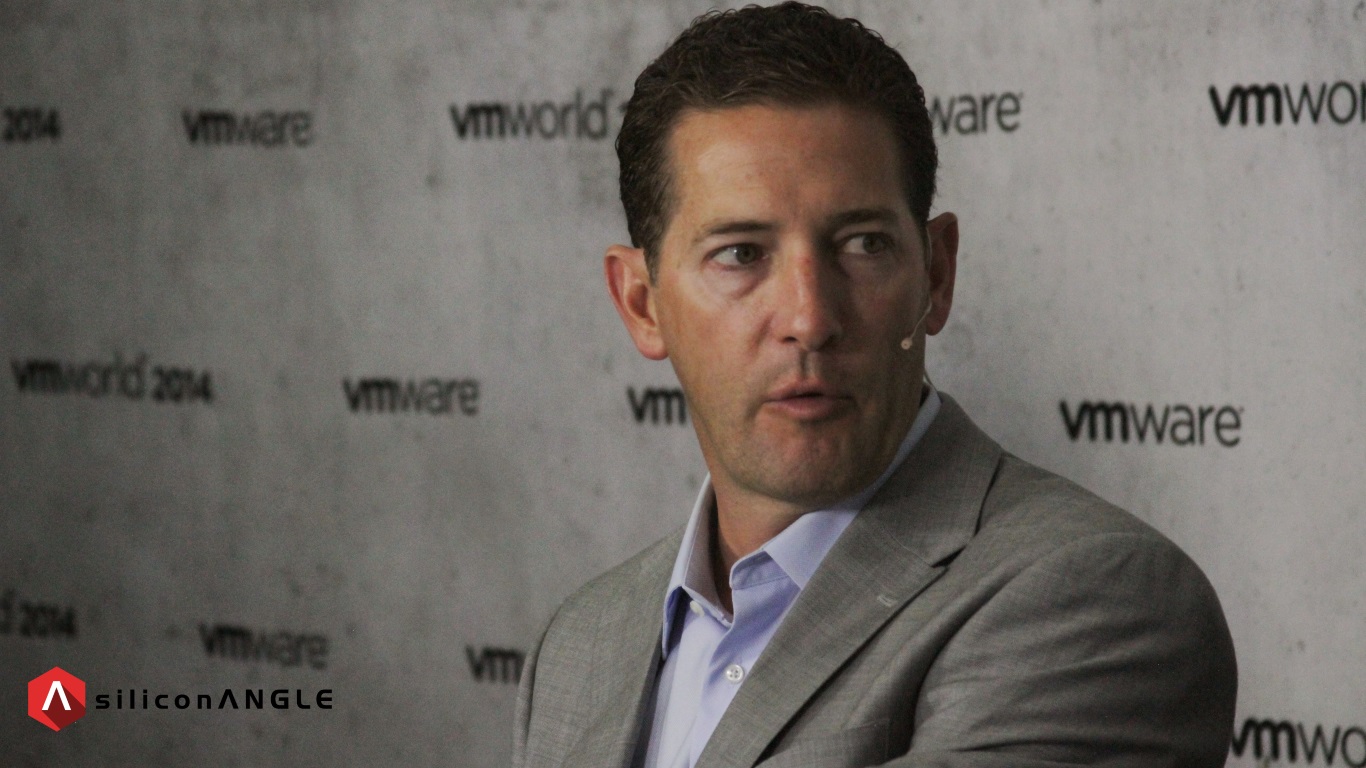 Illumio, the much anticipated virtualization security startup emerged from stealth mode today to show off its Adaptive Security Platform to address the massive data center transformation to the cloud.  The bottleneck in this transformation is security.

This company claimed its new adaptive security model is a first-of-its-kind solution that provides granular visibility and security across all data center and cloud environments. Morgan Stanley, Plantronics, Creative Artists Agency, Yahoo and NTT I  are among Illumio’s initial customers.

Steve Herrod, VMware former CTO, @theCUBE alum, and now venture capitalist at General Catalyst, has been a big time supporter of and investor in this new model.

In an interview at #VMworld with Dave Vellante and me, Steve said Illumio is notable in its concept of perimeter-less security.  With cloud computing, mobile apps, and virtualization vaporizing traditional perimeters and breaches at an all-time high, new models need to emerge.  Can Illumio be that model?

According to Steve Herrod “[Security] used to be where the good guys were inside the company and bad guys were outside the company. This was the old way the perimeter could be secure.  Now, with both insider threats and mobile apps, the security model is completely reversed. The good guys and bad guys are everywhere. There isn’t a perimeter.  This new dynamic is killing and transforming the old IT security models for cloud, mobile, and API based services.

Unlike traditional firewalls and network security offerings that focus on the perimeter, Illumio ASP runs on any physical or virtual workload and inspects and protects the instances wherever they run.  It dynamically computes and manages security from the smallest to the largest environments and reduces the attack surface exposed to bad actors.

Illumio was founded by Andrew Rubin and P.J. Kirner and includes a veteran executive team from Cisco, McAfee, Nicira, Riverbed and VMware. The company has raised $42.5 million in funding to date from Andreessen Horowitz, General Catalyst, Formation 8 and Data Collective as well as individual investors including Salesforce.com founder and chief executive officer Marc Benioff and Yahoo co-founder Jerry Yang.

“Adaptive Security is the quantum leap for the data center and cloud,” said Andrew Rubin, CEO of Illumio. “We are removing today’s intractable roadblock for enterprises that want to both move quickly and enhance their security. Now enterprises can operate securely at enormous scale in any environment.”

Years ago, VMware CEO Pat Gelsinger told us “security needs a do over.” This might be that opportunity.  “New game in cloud and mobile creates new rules which creates new players/brands,” says Wikibon analyst Dave Vellante who spoke with  me today in response to the news.

No doubt the security market is in dire need for new solutions and the money is there to be spent as companies are getting hacked left and right.