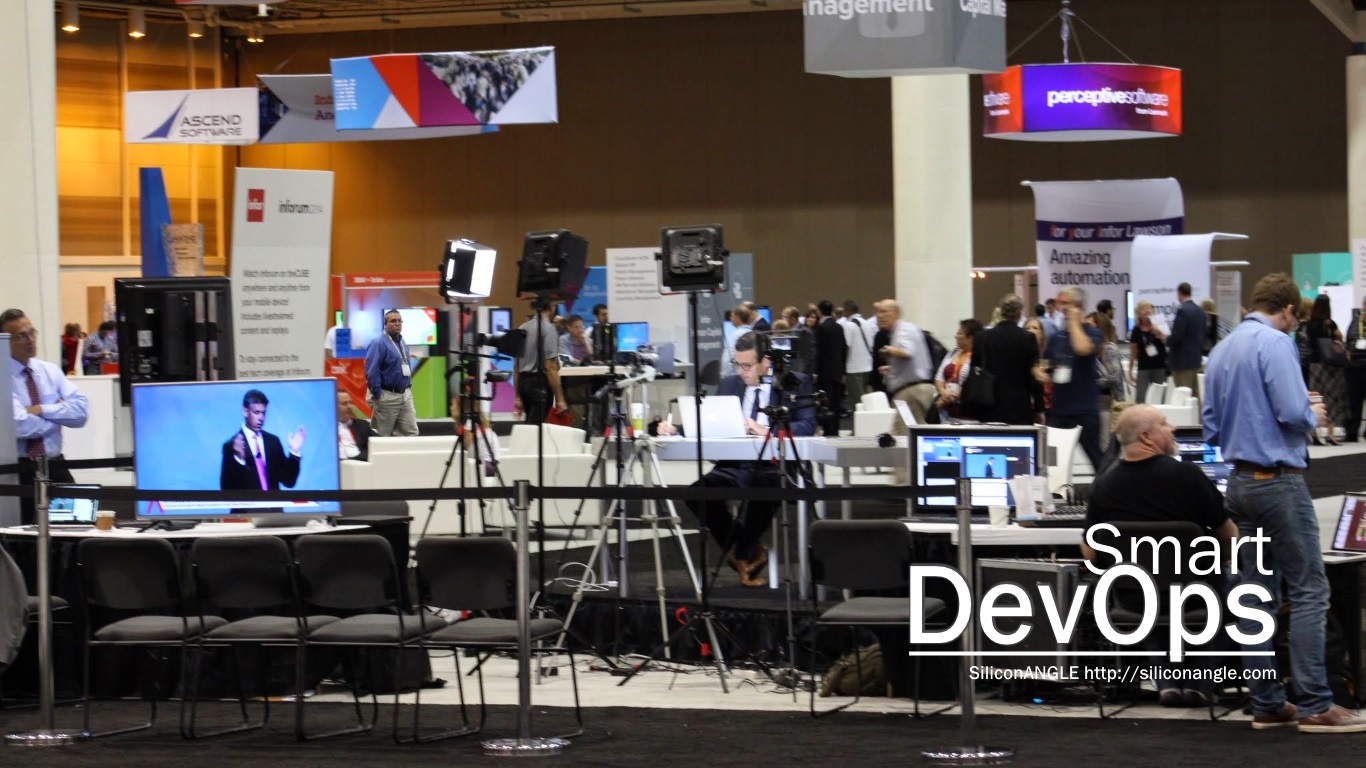 How Twitter can power the Internet of Things with Fabric

This week’s SmartDevOps roundup features how Twitter can become the Internet of Things’ best ally, a new Internet of Things (IoT) platform to speed development for connected things and apps, and news of what could be the largest IoT hackathon happening in 2015.

Twitter’s Fabric to power the Internet of Things

Earlier this week Twitter Inc. announced Fabric, an app development platform to help app creators build mobile services. Fabric comprises three kits: Crashlytics, Twitter, and Digits, to make it easy for developers to analyze and improve apps, integrate Twitter with their own apps, or allow users to sign into the app using their phone number.

Andy Piper, developer advocate at Twitter, believes that Fabric also delivers a huge opportunity for those who want to develop for the Internet of Things. According to Piper, Twitter’s open API allows anyone to write an app that records data from sensors and translate the collected data into tweets to be posted on the social network. With Fabric, development of such apps would become easier. He cited that there are now many inanimate objects which have Twitter accounts to deliver information to people.

“The internet of things for me is about making it really easy to integrate all of those things and objects that are relevant to my environment and my life, and I think Twitter is a core part of that,” Piper said.” It has been for a long time, it just hasn’t always been thought of in that sense.”

Early access to the platform is being offered in the U.S., Japan and behind China’s “great firewall.”

AT&T Corp. is seeking developers for its 2015 AT&T Developer Summit, happening at the Palms Casino Resort in Las Vegas, Nevada on January 3-5 2015. The summit will feature a two-day hackathon on January 3-4, where interested parties have two days to create an app using AT&T APIs, as well as participate in the fast-pitch competition live on stage during the Developer’s Summit keynote address.

The Summit is said to focus on the Internet of Things and app development in this space. The hackathon will feature three tracks: Connected Car, Connected Home and Wearables. First place winners of each track will receive $10,000. The best overall app will receive $25,000 for first place, $10,000 for second place, and $5,000 for third place. Apps will be judged by originality, difficulty of technical implementation and use of AT&T APIs.