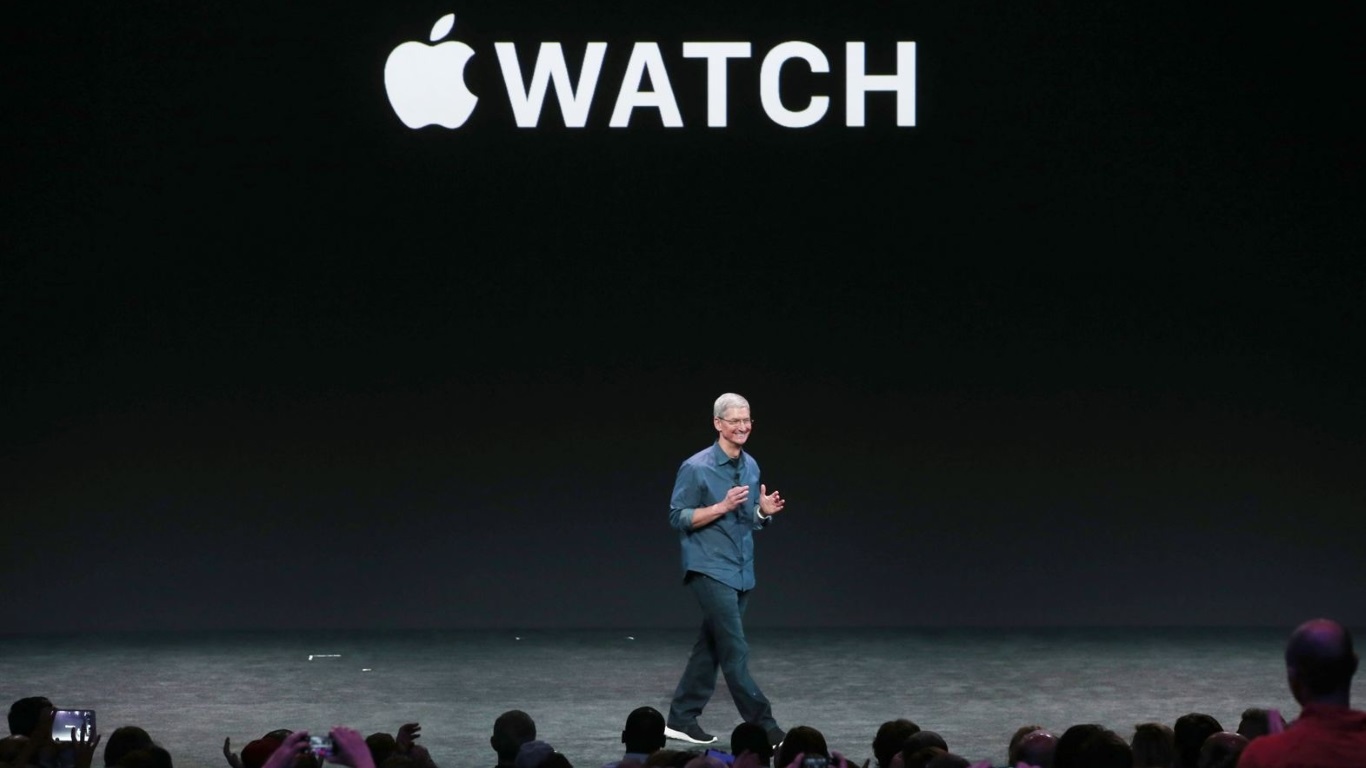 Apple fans keen to know how the upcoming Apple Watch will work will be delighted to know that an Apple Watch app for the iPhone is being tested in the latest iOS 8.2 beta. The iPhone app manages Apple Watch application settings, and controls how the two devices interact. Settings in the app also point to some interesting functions to expect on the Apple Watch.

According to 9to5Mac’s Mark Gurman, the app is known internally at Apple Inc. as the “Apple Watch Companion app for iPhone.” Gurman published several screenshots showing how a user will use the Companion app to manage Apple Watch settings.

Here are some of the highlights:

Starting with the Home Screen, users will be able to control and organize applications via a virtual view of the Watch’s Home Screen in the Companion app. To further personalize the Watch a user can create a Monogram as a complication on the clock face. Just like a monogram on a piece of clothing, a user can add their initials, 1 to 4 letters, right on the clock face.

Staying with the clock face, users can choose whether or not a subtle red dot appears on the clock face to alert them of new iPhone notifications.

Other functions and settings include audio responses to text messages via transcribed dictation or actual audio messages, a VoiceOver feature which will speak the text displayed on the screen and security provide by a passcode just like that used on the iPhone.

Health and fitness are at the forefront of the Apple Watch’s features and users can also control these via the Companion app. Users can configure stand reminders for when they’ve been sitting down for too long, set notifications for activity progress, goal achievement and a Monday summaries of activities.

The Apple Watch is expected to go on sale by the end of March and as work on the Companion app continues, expect to see more details revealed.

Application modernization strategies for the post-pandemic panic
Veeam ties Dell for #1 in cloud backup and recovery: What's next?
KubeCon + CloudNativeCon Europe 2022 sees developers take center stage
Three insights you might have missed from DockerCon 2022
The foundational nature of time-series data across the universe