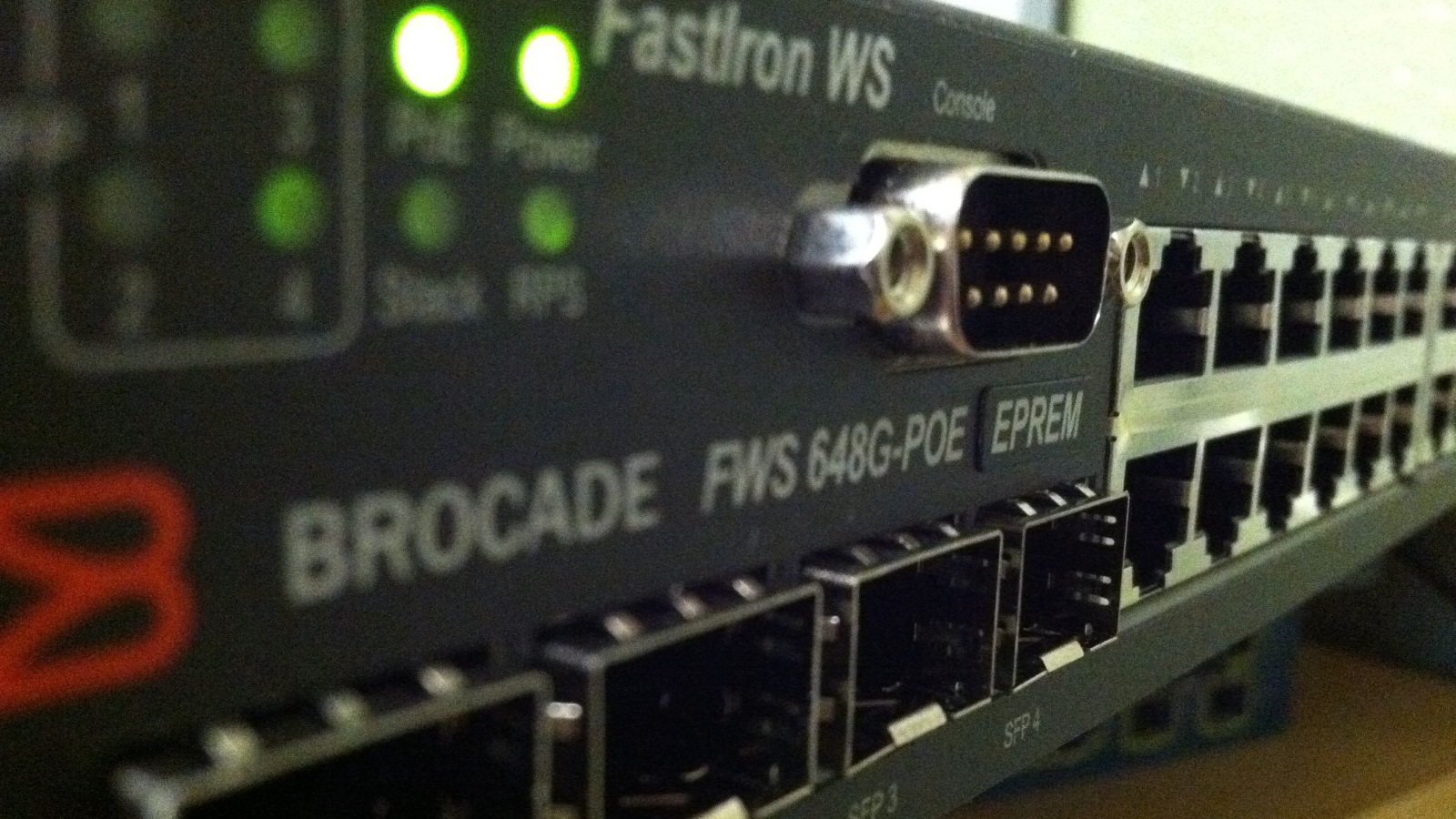 Brocade Communications Systems, Inc. has acquired a little-known provider of network functions visualization (NFV) software called Connectem Inc. for its mobile traffic orchestration technology. The deal is the latest in a string of moves by Brocade aimed at seizing the shifting spending priorities of the telecommunications sector.

The storage networking stalwart had previously picked up another low-profile startup called Vistapointe Inc. that created a monitoring stack designed to help carriers isolate meaningful patterns in the massive amounts of traffic crisscrossing across their networks. And before that, Brocade bought a virtual routing technology likewise geared specifically toward large service providers.

Continuing a trend, the company didn’t divulge how much it’s paying for Connectem or when the transaction is set to close, but Brocade did shed some light on its plans for the four-year-old outfit’s software, which offers a unique approach to delivering the management functionality at the heart of the global networks supporting the world’s tens of billions of mobile devices.

The brainchild of 20-year industry veteran and serial inventor Nishi Kant, Connectem offers a virtual implementation of the Evolved Packet Core model underpinning the latest-generation LTE grids. The software decouples the core packet management and provisioning components of the architecture from the underlying infrastructure to provide a more scalable alternative for the dedicated appliances that have traditionally provided that functionality.

That allows a carrier to quickly reallocate hardware resources from one part of their environment to another in the event of a spike instead of having to overbuy capacity in anticipation of such a scenario and end up severely underutilizing infrastructure most of time. Another major selling point of Connectem’s technology is integration with VMware’s dominant hypervisor, which allows providers to management the network from the same interface as their servers.

That feature is important, and perhaps even essential, to delivering on the promise of the fully virtualized carrier. But the capability is a double-edged sword from a competitive standpoint since it put Brocade squarely in the territory of the virtualization giant, which is also vying for the telecommunication sector’s shifting investment dollars.

VMware is trying exploit its its home advantage with a specially-packaged cloud stack unveiled just yesterday that bundles network functions vitalization capabilities with server and storage management functionality as well as over 40 partner-developed services. It’s not the only one that can play the integration game, however.

Brocade intends to incorporate Connectem’s capability into its virtual router and the complementary software-defined controller it introduced last September, as well as Vistapointe monitoring suite. The team behind the technology, meanwhile, is joining the company’s emerging solutions division.