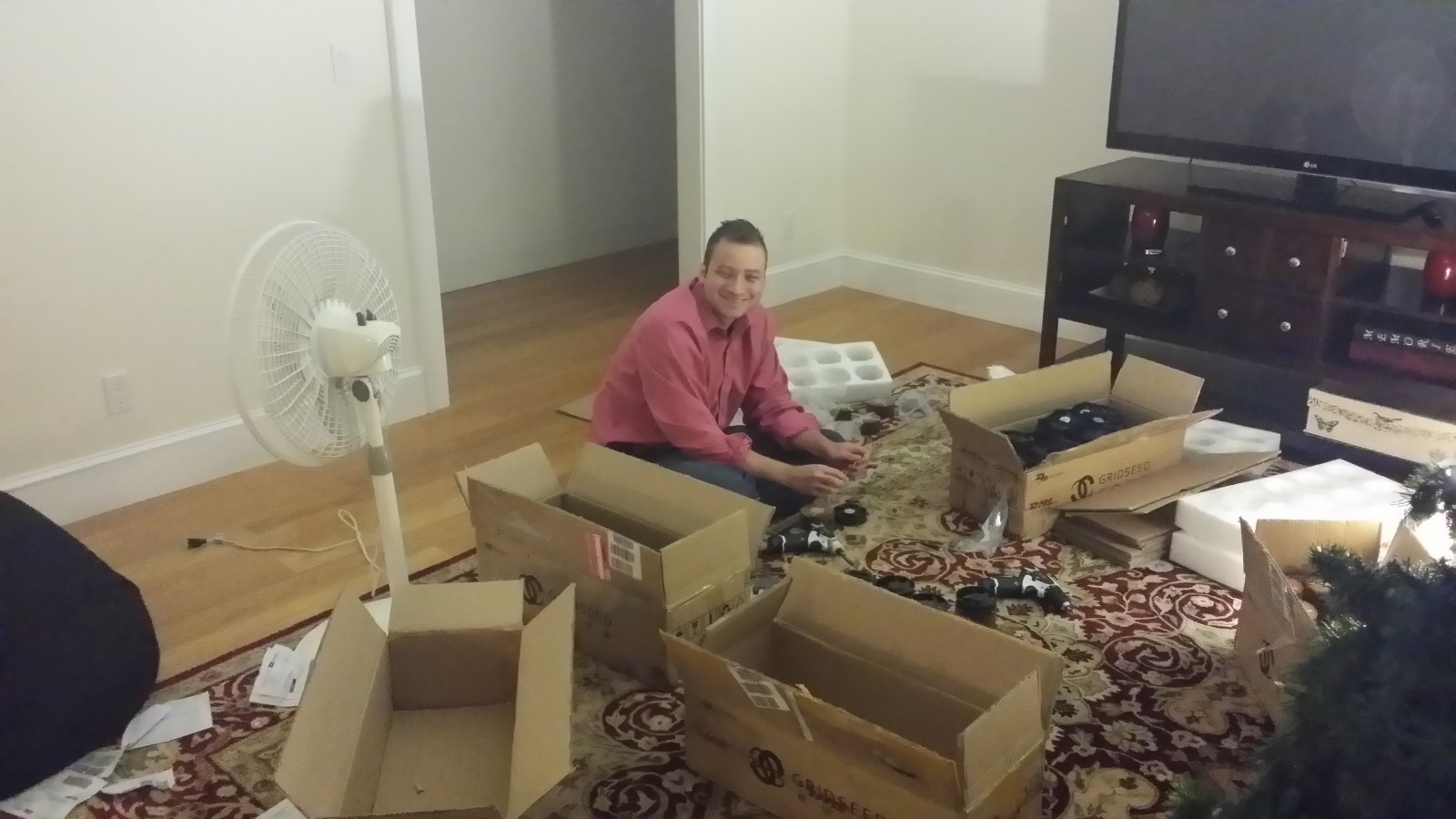 Bitcoin to Altcoin provider Paybase appears to be in severe trouble Monday with reports from users that they have been unable to withdraw funds.

The company, owned by Josh Garza (pictured) who is also behind related companies including Bitcoin mining firm GAW Miners, first struck trading issues in January when reports said that the firm was under Securities Exchange Commission (SEC) investigation. That investigation included accusations that Paybase/ GAW Miners were undertaking “fraudulent conduct in the sales of securities” in relation to the sale of its Paycoin cyrptocurrency; users are able to buy Paycoin by using Bitcoin, and using Paybase can trade between the two.

Paybase then suspended all withdrawals on February 27th through to March 8th, claiming that they were the victims of “a coordinated and very sophisticated effort to exploit the databases for PayBase and (related service) ZenCloud.

A thread on r/Bitcoin Sunday from user u/contractmine accused the firm of going “full blown Mt. Gox on everyone” with the user saying that

Withdrawals have been stopped for 7 days, GAW refuses to answer why and when they will resume. Josh Garza refuses to answer questions, support threads get closed on hash talk, and if you tweet him, he will block your account. I can’t withdraw bitcoins and they’ve been stuck on PayBase for a week.

Research by SiliconANGLE has found that there are other users finding it impossible to make withdrawals from Paybase.

Surprisingly, someone identified as a GAW Founder on Hashtalk (the site is fully owned by the company) claims to be having problems as well:

We’ve contacted Paybase and Josh Garza multiple ways (Facebook, Twitter and even left a phone message;) we’ll update the post with their response if we get one.

A history of dubious business activities

Josh Garza has been a controversial figure in the Bitcoin community, with multiple claims that Paybase and his Paycoin were nothing more than a scam.

Paycoin launched in 2014 with promises of greatness, but its value literally dived off a proverbial cliff despite a guarantee from the Paybase that they would guarantee a floor of $20 per Paycoin; at the time of writing the exchange rate for the coin is $0.69, and a promised “buyback” of the coin at its floor level of $20 in January failed to materialize.

But that’s the least of the allegations, with Garza claiming to have relationships with the likes of Amazon to accept Paycoin, a relationship subsequently denied by the e-commerce giant.

In January a group of people attempted to have Garza banned from the North American Bitcoin Conference for running a scam, and a long expose from Coinfire in early March exposed a range of allegations about Garza personally, and his network of companies.

SiliconANGLE makes no claims about the various allegations, other than to note: where there is smoke there is often fire.

Have you been ripped off by Paybase/ Josh Garza or related companies? Are you unable to make a withdrawal today from Paybase? if so, please contact us, and where requested we’re more than happy to keep your details private.