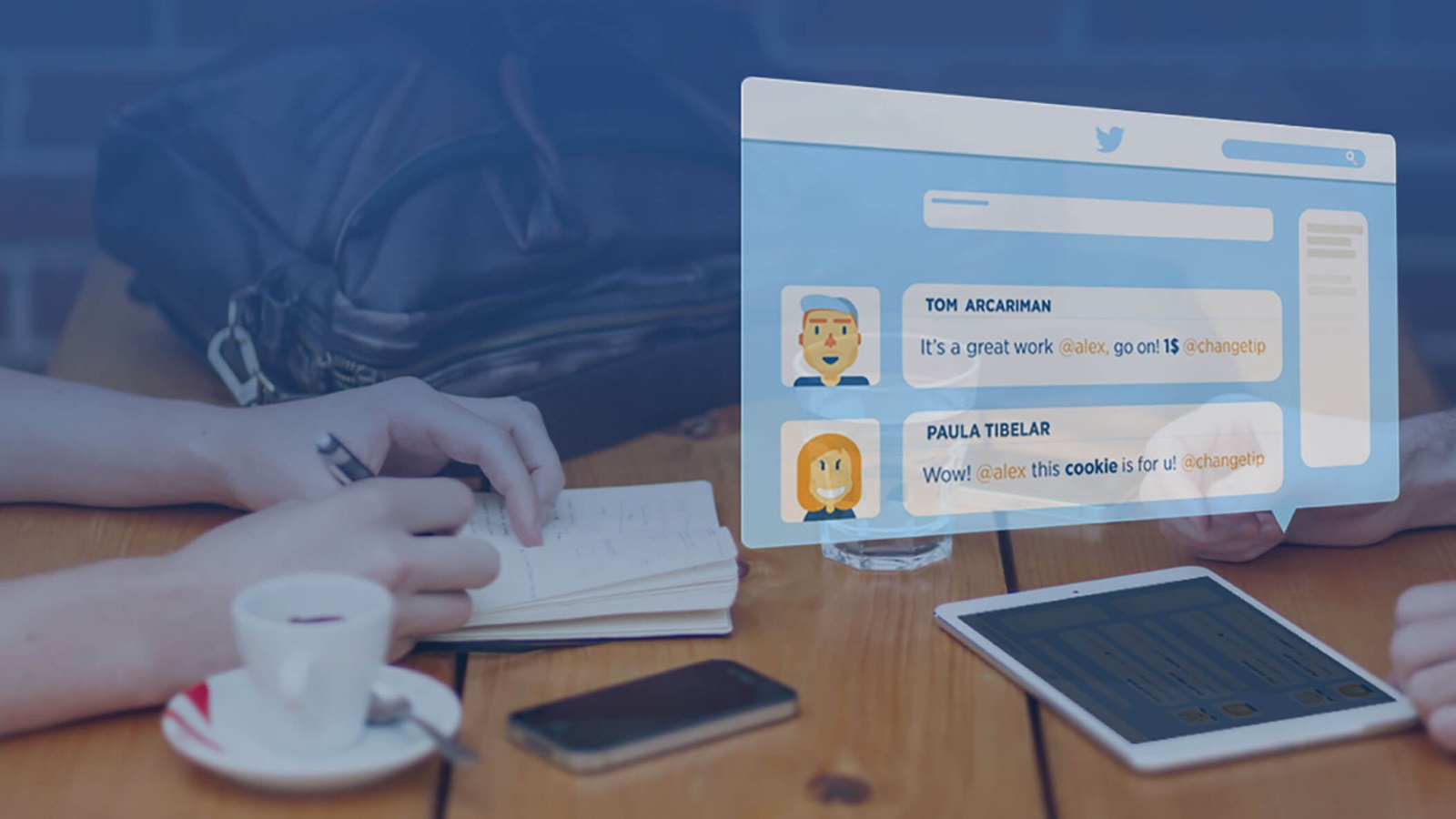 ChangeTip integrates with Twitch.tv and it’s that easy to get started

Over the years Twitch.tv has distinguished itself as an extremely potent platform for live streamers to attract and entertain audiences. While there are a number of monetization options that streamers can use to make money from their performances, donations happen to be one of the most common go-to solutions. Last week, ChangeTip—the preeminent social media bitcoin tipping service—announced integration with twitch to bring the love of Bitcoin to Twitch.

ChangeTip made it extremely easy to start accepting BTC tips from Twitch by making it literally as easy as clicking a button. Once logged into ChangeTip—by using any social media that the platform supports, including Twitch—it’s as easy as hitting “ACCEPT” on a page that asks if you want to give ChangeTip permission to access your stream.

The ChangeTip platform then sends a ChangeTip tip bot to watch the chat and viola: integration complete.

From then on any watcher can use a modified ChangeTip tipping format of “!ChangeTip give $1 to @Kyt” in the chat and it will automatically fill the ChangeTip address of the recipient. On Twitch the bang (or “!”) is used often to begin a command to a bot.

ChangeTip works via a bot and not with the Twitch API directly—that is to say that Twitch is not officially interfacing with ChangeTip. However, Twitch has shown in the past that the company is Bitcoin friendly when the service started accepting BTC for subscriptions in August 2014. Twitch continues to be a powerhouse for gamer entertainment after being acquired by Amazon.com, Inc. for $970 million in August last year and even has its own convention upcoming in September 2015.