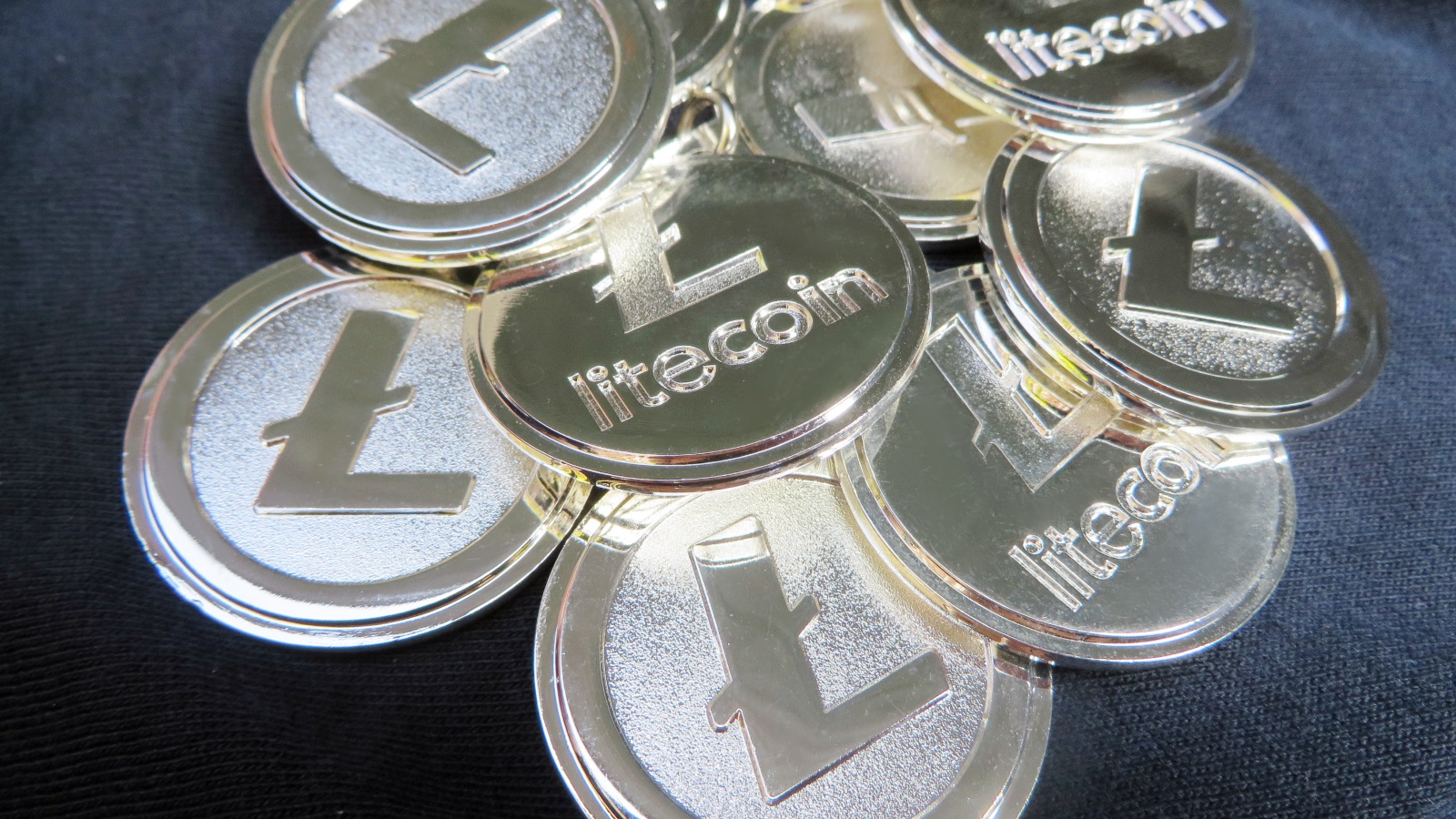 Bitcoin and altcoin exchange Cryptoine is claiming to have been hacked and has ceased trading, adding to the ongoing list of cyptocurrency exchanges that have disappeared this year with similar claims

According to a statement on the Cryptoine website, the firm claims that a “hacker found some race condition bug in our trading engine. Manipulation of orders gave him false balances.”

In a further update, Cryptoine claims that the hack only targeted hot wallets, saying that “our hot wallets was [sic] drained, coins: bitcoin, litecoin, urocoin, dogecoin, bitcoinscrypt, magi, darkcoin, dogecoindark, cannabis” but promises that all coins they still have will be returned to users “in correspondingly smaller quantities.”

According to an image showing the amounts stolen, the total amount, at least in dollars, doesn’t seem to be particularly high, with the majority of the stolen coins being in less valuable altcoins, including Dogecoin and Bitcoinscrypt.

Another one bites the dust

The tale of yet another exchange closing down comes as no surprise, or as one commenter on Bitcoin Talk puts it:

This kind of stuff happening all the time. Some more or less incompetent blokes opening an exchange with some more or less doggy trading engine and then they get hacked, nothing new.

The only question really whether this is a legitimate case of the exchange actually being hacked or another dubious character faking a hacking and running off with the goods.

Given the amounts involved, it’s likely a legitimate hacking as no one is going to be rich from the theft, but it does go to show the growing need for 2fa and regulated Bitcoin and altcoin exchanges to guarantee that users are not left out of pocket yet again.

Cryptoine follows hackings and/ or closures of EgoPay, Virtex.com, Bter.com, CEX.IO and others in a growing list of exchanges that have disappeared in 2015.