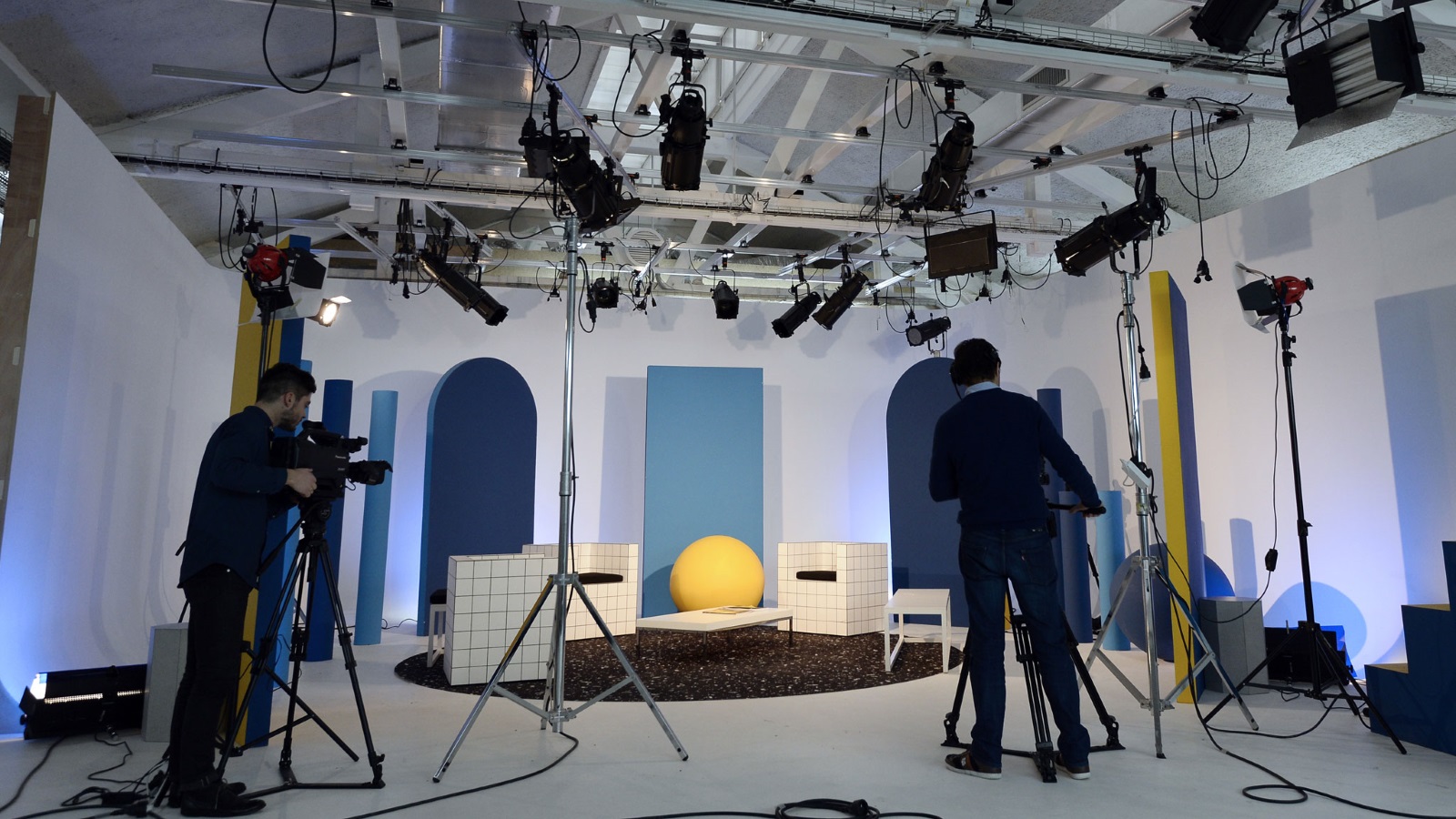 Vivendi SA is reported to have offered $273 million to acquire French video site Dailymotion, the YouTube competitor that itself was acquired by Orange SA back in 2013.

According to The Hollywood Reporter, Vivendi’s bid for the video site comes after the French Government had expressed opposition to its acquisition (in part or in full) by foreign companies; Hong Kong telco Pacific Century Group Holdings Limited was the most recent firm interested in acquiring a stake in the company, in the footsteps of Yahoo Inc. who was also knocked back in 2013 along similar, xenophobic reasons.

Dailymotion is said to the be the world’s second most visited video site with 128 million monthly unique visitors a month.

Orange was originally seeking a partner in ownership, with a 49 percent stake on the table, although the Vivendi offer would appear to be for a majority of the site; it’s not entirely clear if it is seeking 100 percent ownership, but it would appear that way.

The French Government’s involvement, besides the usual keeping French companies in French (or European) hands line, comes via the fact that the Government itself owns 25 percent of Orange, giving it the right to veto any foreign part of full acquisition offers.

According to French media, other firms who had expressed interest in acquiring a stake in Dailymotion included French holding firm Fimalac and German groups Axel Springer and Bertelsmann.

The little video site that kind-of did

Launched in 2005, the same year as YouTube, Dailymotion has actually achieved some amazing stats, even if it has always played bridesmaid to YouTube.

Ranked by Alexa as the 85th most popular website online globally, along with its hundred of millions of viewers, it was snapped up by Orange back in 2013 for $168 million back in 2013, a reasonably cheap acquisition given it had acquired $68.5 million in funding previously from investors including Fonds Stratégique d’Investissement, Atlas Venture
Advent Venture Partners, Idinvest Partners and Partech Ventures.

Vivendi, perhaps not that well known outside of Europe besides its ownership of the Universal Music Group, who has artists on its books including Mariah Carey, Rihanna, Maroon 5, Lady Gaga, Katy Perry, Fergie, Justin Bieber and Nicki Minaj, has money to burn following its divestment of a number of telco interests.

Reports suggest that with the acquisition Vivendi is interested in matching the site with its other interests including Studio Canal, sort of the French version of HBO, and (surprisingly) its partially owned music video site Vevo, which it co-owns with Google, Sony Music Entertainment, and Abu Dhabi Media.