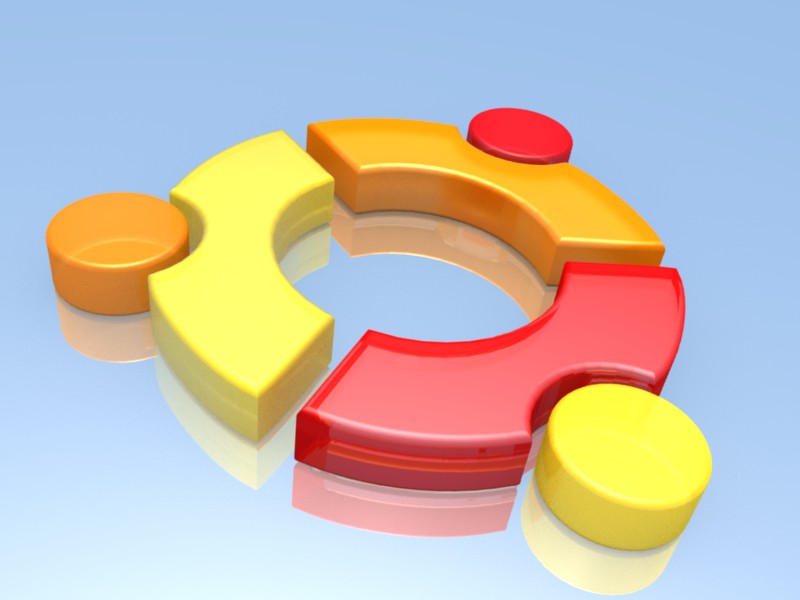 Canonical gets “snappy” with Microsoft as it launches IoT push

Canonical Ltd. has made no secret of its ambitions to push its Ubuntu operating system everywhere, from the data center all the way to the new categories of connected devices emerging at the edge. The company still has some way to go though, especially in mobile, where its efforts seem to have stalled over the last year or so, but that hasn’t stopped it from launching a new push aimed at penetrating deeper into your home via the Internet of Things.

To do so, Canonical has decided to team up with some of the biggest names in tech, including General Electric Corp. (GE), Acer Inc., DataArt, and even Microsoft, its biggest rival on both the desktop and in the data center.

The Internet of Things is likely to revolutionize people’s homes in the near future. IoT devices help to make our homes “smarter” by connecting anything and everything to each other and the Web, from lightbulbs and thermostats to appliances and even the living room lights. For the end user, the top choice platforms for interacting with IoT devices and gadgets are Android and iOS, but considering the constrained hardware of thee devices, Ubuntu’s “Snappy Core” OS seems to have a distinct advantage.

Canonical, along with DataArt and Microsoft, is building what it calls an “IoT industrial predictive maintenance solution” that combines the three companies’ Big Data, cloud, Docker, IoT, and machine learning prowess. To integrate everything, Canonical is using a combination of technologies including its “Snappy” Ubuntu apps, DeviceHive, and JuJu Charms, plus Microsoft’s Azure to manage and capture machine data.

“With devices becoming smarter, smaller, and cost points dropping with increasing scale and demand, we are seeing exciting innovation in the IoT market,” said Anko Duizer, Microsoft EMEA’s Director Technical Evangelism & Development. “Smart industrial systems need secure information flow from and to millions of devices and systems to gain and act on data driven insights. DataArt, with their development of the DeviceHive platform, combines specialized technology and vertical expertise that can now be easily consumed via the Microsoft Azure Marketplace.”

Canonical explained that its “Snappy” Ubuntu would run as the IoT device operating system, using DataArt’s implementation of DeviceHive machine-to-machine communications to send data to an Ubuntu OpenStack cloud, where JuJu Chjarms are used to manage the devices. Meanwhile, the DeviceHive JuJu Charms on Azure connect devices to a Big Data back-end.

Also, Canonical showed off the first household appliance running “Snappy” Ubuntu. The appliance is a smart refrigerator called ChillHub it built in partnership with GE. Aside from keeping your beer cold, ChillHub is an open development platform designed for makers, hackers, tinkerers and developers to collaborate together and develop new use cases for their fridges. ChillHub, an 18-cubic foot Top Freezer Refrigerator, goes on sale at $999 via FirstBuild.com. Limited pre-orders will be available at an early-bird price of $799.

Finally, Canonical yesterday showed off a prototype of Acer’s aBeing One cross-platform smart center, which is designed to help consumers consolidate and share intelligence, and have full control of their many IoT devices. Like ChillHub, aBeing One also runs Snappy Ubuntu, and is able to provide security and privacy while minimizing the costs of cloud service and product research.

“We’re collaborating when IoT projects are becoming commercial realities,” said Mark Yang, Acer’s Director of IoT Solution of BYOC Business Unit. “Our aim is to accelerate time to market for all those who are investing time, energy and creativity in IoT projects. Working together we can combine clever technology like Snappy with go-to-market experience, incentivizing the developer community to design more and more innovative Snappy apps to run on Acer hardware.”

As things stand, Ubuntu’s Snappy Core seems to have a big advantage in terms of size and resource efficiency, but it’s likely to come up against some tough competition in the not-too-distant future. That’s because Microsoft, even while it’s teaming up with Canonical, is aggressively making its own push into the IoT, making Windows 10 free for Raspberry Pi 2 and other development boards in the hope it can fine-tune its OS to run on even the smallest of devices.