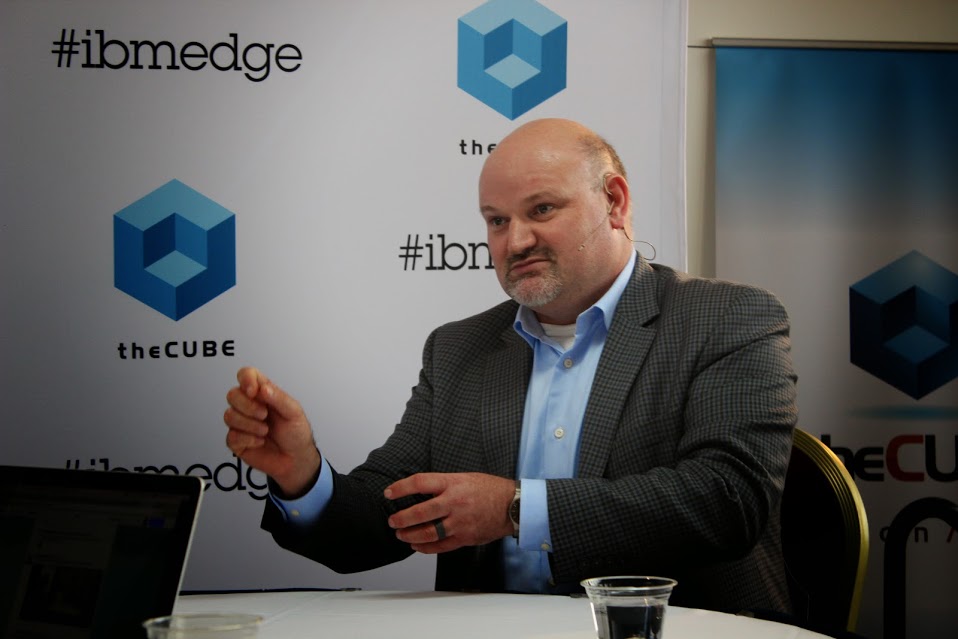 Harnessing the power of open to drive innovation | #IBMEdge

Matthew Sheard, Enterprise Solution architect at Mellanox Technologies, is thrilled with the progress made by the OpenPOWER Foundation over the past year.

“Mellanox is really excited to be invited to be part of the OpenPOWER consortium,” he said in an interview with theCUBE during IBM Edge2015. “It’s a really exciting thing, the OpenPOWER Foundation. The idea of innovation, collaboration, bringing the change, market differentiation … giving people choice.”

That excitement has grown the collaboration quickly: “It was five of us at the start,” he said, and less than two years later, the foundation boasts more than 120 members.

Creating value for the market

This has created a new kind of value for the market. “You’re seeing people getting together who you wouldn’t expect get together … when you think about it in sort of a small sense, it doesn’t make sense,” he said. But when the big picture is taken into account, similarities and common interests emerge.

“The thing about OpenPOWER is, it’s innovation, it’s inspiration, it’s integration” – and the best way to achieve those things is by sharing ideas across a thriving ecosystem, not walling them off in proprietary systems.

This combination of resources is especially appealing to a solutions architect like Sheard. No matter the problem, he knows he has access to partners with technology that can be repurposed — for example, “that big analytic solution that you’re using to extract that data for contextual delivery of solution e-commerce transactions can also be reshaped,” he said, even to deliver something as complicated as a system that tells companies which cities have the most competitive markets by trolling government records to find out where their competitors are building.

Differentiation is the key

Companies are still exploring how to profit from this new model, where differentiation is the key to winning business.

“The competitive advantage and the differentiation is … the innovation, the enthusiasm and the energy around innovation. Look at all the partners that are in OpenPOWER,” Sheard said. “That’s what they bring to the marketplace.”

And when some of the partners are practically synonymous with innovation — Google, for instance — and the foundation unites partners of vastly different backgrounds, that competitive advantage becomes tangible.

“I’ve got a broad range of platforms I can choose from,” he said. “I’ve got chip manufactures … I’ve got networking. We’re now getting application and management companies joining the solution. As an architect, it’s an absolute dream.”

Watch the full interview below, and be sure to check out more of SiliconANGLE and theCUBE’s coverage of IBM Edge2015.