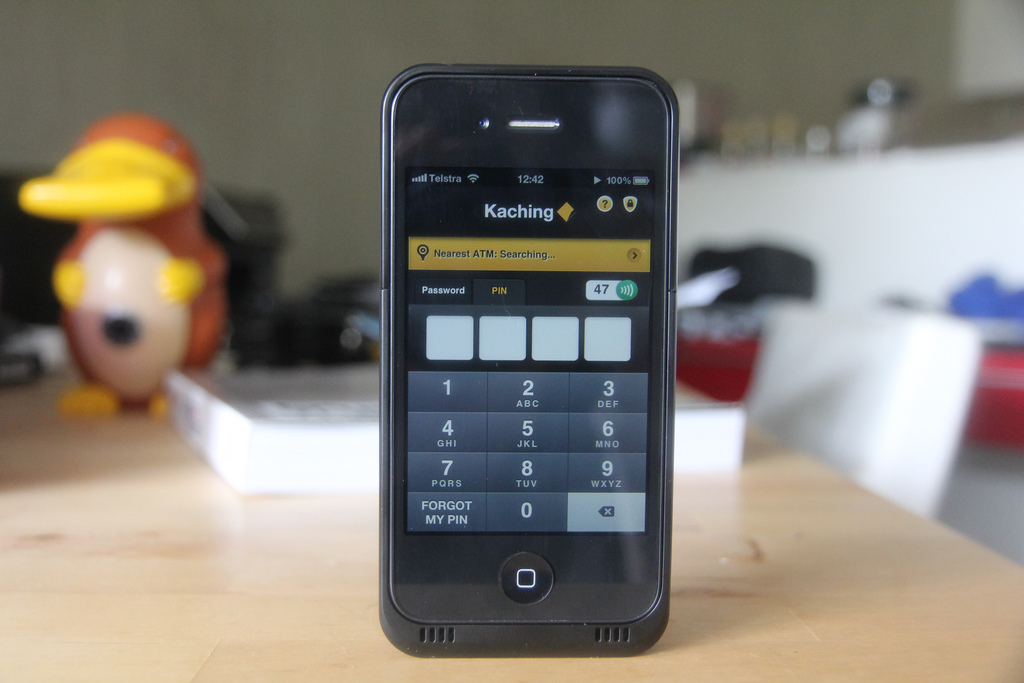 The Commonwealth Bank of Australia Ltd. (CBA) has signed a deal with Ripple Labs, Inc. that will see the bank implement Ripple’s Bitcoin-inspired Blockchain ledger system for payment settlements between its subsidiaries.

CBA Chief Information Officer David Whiteing revealed the bank’s interest in Ripple technology while giving a speech late last week at an Australian Information Industry Association lunch in Sydney, where he also noted that there is shift in global sentiment towards cryptocurrencies such as Bitcoin.

“Bitcoin is a protocol which is now being replicated by non-asset based vendors like Ripple and others” Whiteing said. “We absolutely see that’s where it’s going to go. The bank has a role to play in that. As a result, we have done a whole bunch of experiments with it. We are about to launch using Ripple as a means to transfer payments between our subsidiaries.”

The bank, owned by the Australian Government until the early 1990’s, has been credited with being at the forefront of banking in Australia. CBA was the first local bank to offer P2P money exchange via its mobile application, and also tap-and-go NFC payments on mobile phones in Australia.

A bank spokesman added that the use of Ripple’s payment network will stay within the Commonwealth Bank Group for now and they will continue “to comply with all legal and regulatory requirements.”

The deal is another step forward in Ripple’s efforts to extend the use of its Ripple Protocol, based on the Bitcoin Blockchain, out further into mainstream financial institutions, and the exposure to The Commonwealth Bank (the world’s 10th largest bank) will provide ample grounds to proving the technology both works, and can be practically implemented.