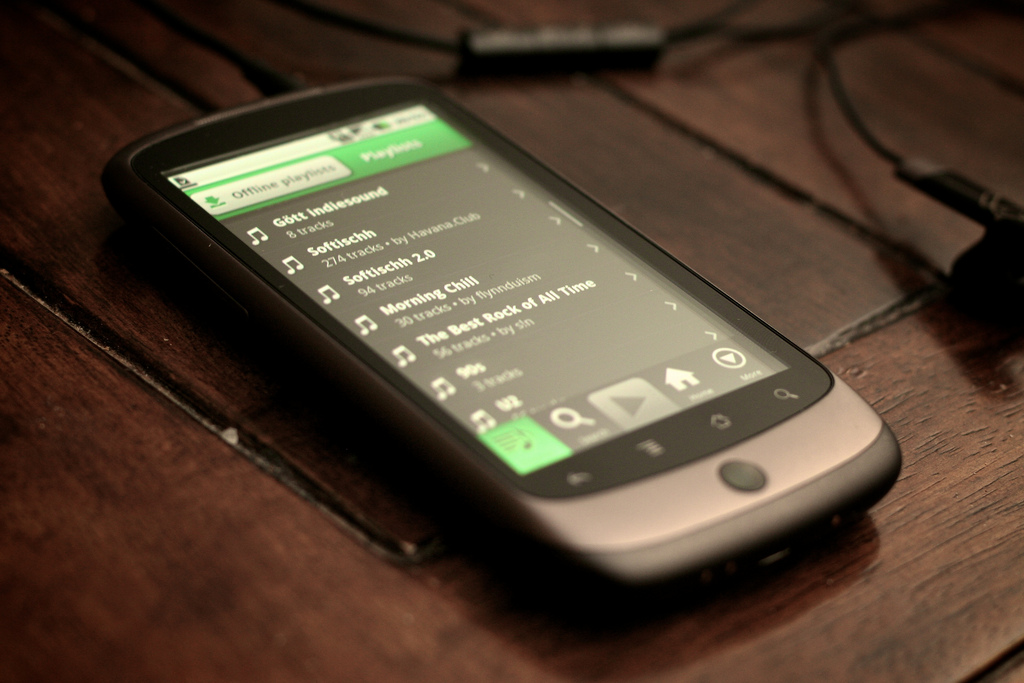 Spotify AG is facing a good fight against Apple’s new streaming music service Apple Music, but it goes into that battle well set, with numbers released today showing their service is thriving.

In a post to the Spotify Blog, the company said that it had increased its numbers to 20 million paid subscribers, and 75 million active users, with the latter number representing all users, meaning that 26 percent of Spotify users are paying a monthly fee to use the service.

The company was rightfully happy to point out its accelerating growth, noting that it took them five and a half years to get to 10 million subscribers, but only 1 year to double that number.

Spotify didn’t miss the opportunity to point out how much they’re paying out to musicians and the music industry, noting that they have now paid out more than $3 billion in royalties, and again demonstrating the rapid growth trend, more than $300 million in the first three months of 2015 alone.

Addressing the suggestions that they were somehow ripping off musicians, charts published demonstrate that some top musicians are now earning $13.9 million per year from the service, all of which should be noted would have never have been earned previously given many users of Spotify would have previously pirated the very same music.

Take a look at what it means for four different types of artists. The blue columns show average actual payouts to rights-holders on behalf of a single artist or band of each category over the last 12 months, which started with 10 million subscribers; the green columns show our projected average payouts over the next 12 months, starting from our new baseline of 20 million paying subscribers.

The release of the new numbers follows news earlier today of Spotify raising a new round of $526 million Series G to power itself ahead given its new challenger in the form of Apple Music.

These numbers certainly bide well for the streaming music war ahead, and although Apple acolytes continue to talk up Apple’s chances, it should be noted: when Apple says it has 800 million users of iTunes, that number includes ANYONE who has ever once downloaded something from the service, including the author of this post, who last purchased something from iTunes roughly 5 years ago.

Spotify’s numbers here are real, and unlike Apple, the service is available across multiple platforms; no one knows how well Apple Music will play out, but Spotify is certainly entering the battle from a position of strength.