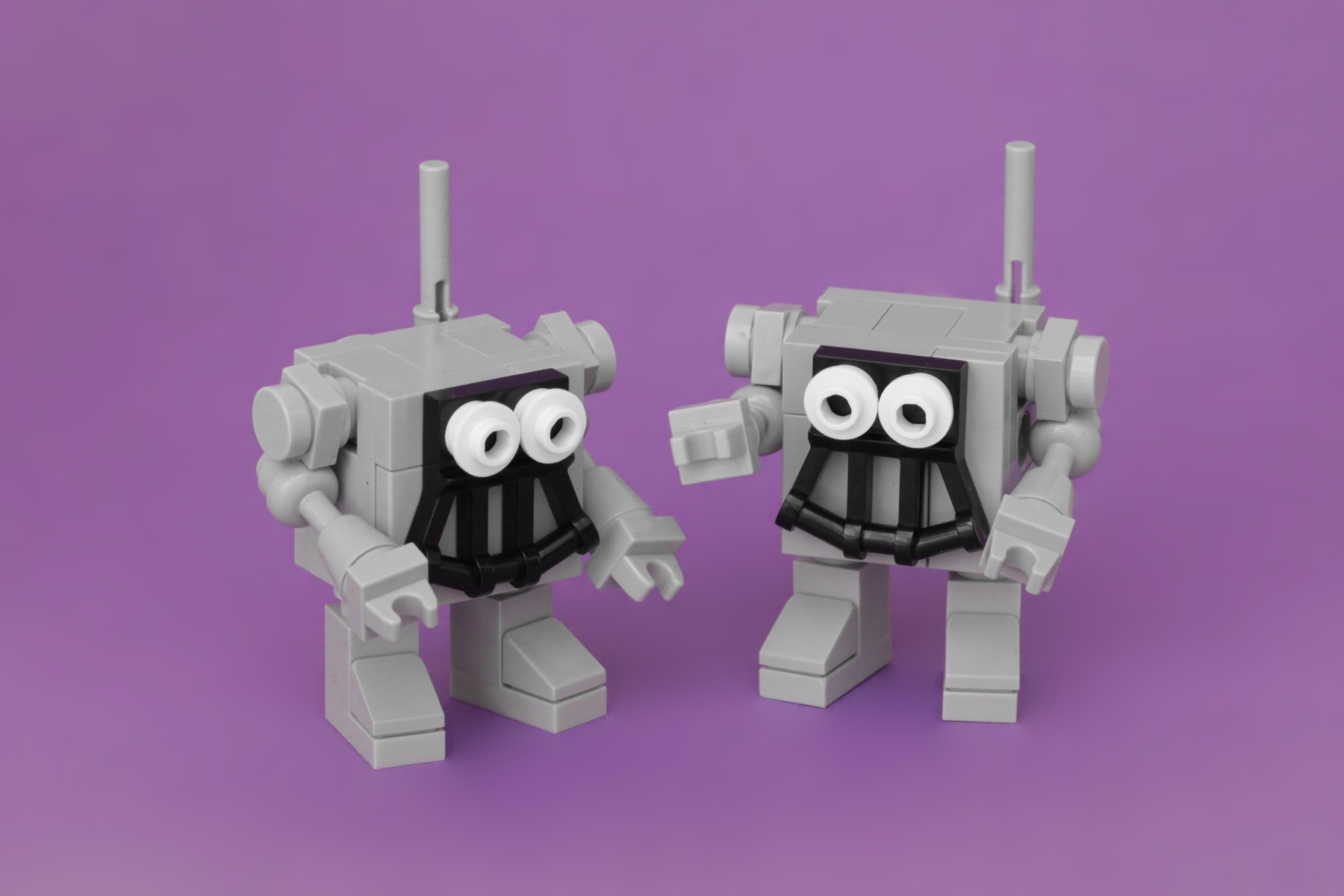 Only 50% of developers ready for IoT

This week’s Smart DevOps roundup features the challenges facing developers building products for the Internet of Things (IoT), the launch of a new Z-Wave software development kit (SDK), and an app that explores the huge potential of the Industrial Internet of Things.

Only 50% of developers ready for IoT

The Internet of Things may offer huge opportunities for developers today, especially with 65 percent of IoT apps now generating revenue, but not all developers may be prepared for this emerging market.

According to a study commissioned by Progress Software Corp. and conducted by Harbor Research Inc., of the 675 app developers surveyed, only 45 percent are working on IoT apps, though 75 percent believe that IoT is going to deliver positive results. The study also reveals that only 50 percent of the respondents are prepared to develop IoT apps.

Why only half of the developers? Creating IoT products require more complexity for products and services, and must consider factors like interoperability, integration, and security and privacy. Because of these new things to be considered, about 30 percent of the respondents revealed that they are overwhelmed when managing data sets for contextualized IoT apps, such as location-based apps.

“To date, the IoT opportunity has consisted of simple monitoring applications and related tracking/location services,” the report stated. “The biggest challenge IoT faces is the enablement of seamless interoperability between each connection.”

The study also revealed that developers see Android as the top operating system for developing IoT apps at 29 percent, followed by Windows at 24 percent, Linux at 21 percent and iOS at only 16 percent.

Sigma Designs, Inc., a company that designs and builds high-performance system-on-a-chip semiconductor technologies for Internet-based set-top boxes, DVD players/recorders and Smart TVs, announced the launch of its Version 6.6 software development kit (SDK) that includes advanced system diagnostics and enhancements to the Installation and Maintenance Application (IMA) tool that is widely used to shorten installation time for service providers. The new SDK delivers tools to enable more efficient installations and has the foundation to support user license approval using the enhancements to the received signal strength indicator.

Z-Wave technology is a wireless communication specification that allows connected devices to communicate with one another, as well as minimize the consumption of energy in battery-operated devices. With V6.6 SDK, some 30 new features are introduced to Z-Wave which is expected to help to accelerate adoption of this technology which is currently used in million of connected devices.

“Sigma Designs has just reported the best quarter ever for their Z-Wave product line, largely driven by this fast-moving security sector. By listening to our customers, we are able to provide tools to improve their efficiency and demonstrate the synergy by which we work together. It’s one of the key reasons which has led to Z-Wave achieving virtually universal adoption across the entire US security industry,” said Raoul Wijgergangs, vice president Z-Wave IoT business unit at Sigma Designs. “The combination of rock-solid interoperable technology with innovative partner products is what drives our success in the smart home IoT market.”

GE Corp. will soon be launching Predix, the company’s cloud-based platform dedicated for the Industrial Internet of Things (IIoT) app, but ahead of the launch, it has kicked out a promotional app that explores the potential of IIoT.

IIoT is not just about big machines, but about software that can help technicians deal with problems before they occur. This is the premise of Predix, to connect these machines to the cloud so it can be controlled and monitored via the Internet. Developers could create apps that would connect to sensors on trains or train tracks and predict when repairs are due, or easily locate where repair is needed.

To see Predix in action, you can download the app for iOS or Android. The app delivers a virtual reality subsea experience, transforming your mobile device into a mini submarine.