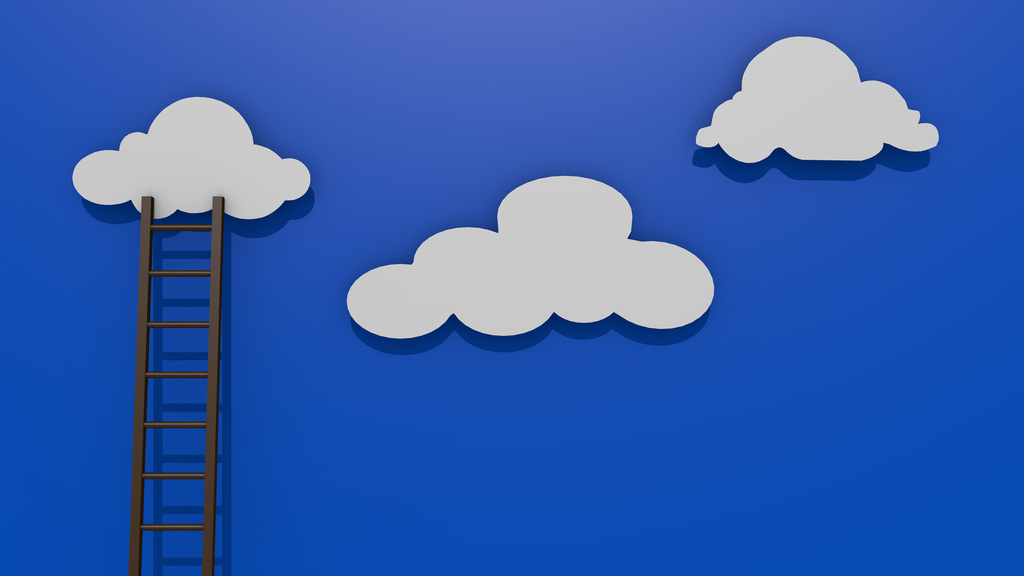 Snowflake Computing Inc., a Big Data startup led by former Microsoft man Bob Muglia, last week announced the general availability of its tool for analyzing business data in the cloud, plus a $45 million funding round led by Altimeter Capital.

The $45 million cash injection takes Snowflake’s total funding to $71 million. Previous investors Redpoint Ventures, Sutter Hill and Wing VC all took part in the current round, and the company says it will use the money to continue innovating in the data warehouse market.

Snowflake CEO Muglia is well-known in Silicon Valley circles due to his previous 23-year stint at Microsoft, where he spent the majority of that time as president of its Server and Tools group, helping to make it the $17 billion a year business it is today. Muglia landed in the Snowflake CEO chair last year, as the company emerged from stealth.

The startup’s goal is to make it easier for companies to get insights from certain types of data. To do so, it’s touting a data storage and analytics service that lives entirely in the cloud called Snowflake Elastic Data Warehouse. Muglia likes to point out that Snowflake’s offering is a little different from others that handle cloud-based data, partly because it’s offered as both a cloud app and on a software-as-a-service (SaaS) basis.

Snowflake relies on the SQL language to sift and sort through customer’s data. Those customers can throw in as much data as they want, and have as many employees working with it as they desire, paying for the service as they go. Snowflake is able to work with both structured data and unstructured data, the company says.

“The cloud has changed the game in data warehousing,” Muglia said in a press release. “However, simply ‘cloud-washing’ a conventional data warehouse misses that opportunity. Organizations want to get more value from their data, not simply bring their current challenges into the cloud, or worse, create problems by deploying complex solutions that force them to retrain their staff and abandon existing tools and processes.”

Muglia elaborated on this in an interview with Re/Code, saying many companies are keen to analyze data that’s gathered immediately before and after online purchases are made. Companies can learn a lot from the data points within this time frame, especially when you’re talking millions of transactions, Muglia said.

Snowflake won’t have it easy, because its competitors include cloud giants like Amazon Web Services and Microsoft, both of whom offer their own, similar products. However, the company has a big advantage with the respected Muglia at the helm, International Data Corp. analyst Al Hilwa told ComputerWorld.

“The data warehouse was invented a couple of decades ago, so it is due for a sequel, especially in a cloud context,” Hilwa said.