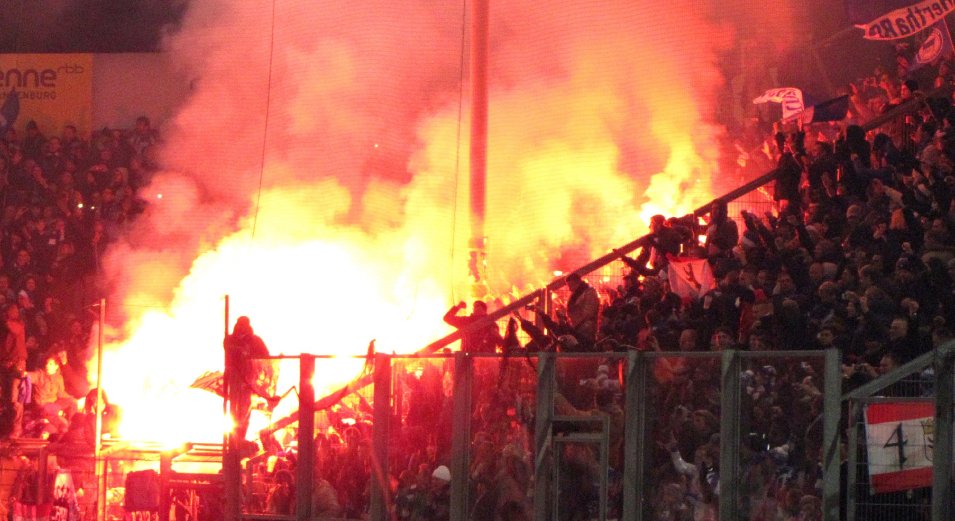 Rackspace gets fanatical about Microsoft Azure

Rackspace Inc. has jumped into bed with Microsoft in a new relationship that’ll see it provide managed support for Azure and also resell its cloud services.

Announced at Microsoft’s Worldwide Partner Conference in Orlando, the arrangement means Azure customers will be able to draw on Rackspace’s “fanatical support”, a portfolio of managed services to control and monitor cloud-based workloads. From Rackspace’s viewpoint, the move is clearly designed to boost its cloud offerings for its own customers, most especially in the critical hybrid cloud market, as the company already provides private cloud services based on Microsoft’s Cloud Platform System.

The new offering is officially titled Fanatical Support for Microsoft Azure, and allows customers to access Azure resources directly through Rackspace, thus extending their IT capabilities considerably. To add value, Rackspace will throw in customer support and assistance with implementation, making life much easier for those running apps and workloads in Azure.

“This will extend our geographic reach into places where Rackspace doesn’t have a datacentre presence today – we’ve heard requests from customers about having datacentres on the US west coast, in Brazil, Europe and Singapore,” said Jeff DeVerter, chief Microsoft technologist at Rackspace, in an interview with Computer Weekly.

DeVerter added that Rackspace is now able to support Azure’s datacenters with its fanatical support, alongside its own data centers, tying these together for customers who want to connect geographically from Rackspace to Azure.

As such, Rackspace is planning to offer Azure via two channels; first as a reseller, with support bundled into Azure services with integrated billing; and second by allowing customers to bring their existing Azure subscriptions and letting Rackspace take over the support side.

“This is giving customers that are deep in the Microsoft ecosystem a real choice,” Rackspace chief technology officer John Engates told V3. “They can run workloads on their own dedicated servers, they can run on Microsoft hosted private cloud here at Rackspace, or they can run on the Azure public cloud, and we can stitch that all together for them in the hybrid cloud scenario, built on the back of Rackspace expertise.”

Rackspace’s offering is available immediately to customers in North America, while European firms will have to wait until later this year.

The move falls in line with Rackspace’s recent shift to a new business model that’s focused on providing managed services and a high quality of support, instead of trying to combat giants like Microsoft and Amazon Web Services on price.

Rackspace currently offers its cloud services on a range of other platforms, including OpenStack and VMware Inc., playing a key role in the ongoing development of the former.