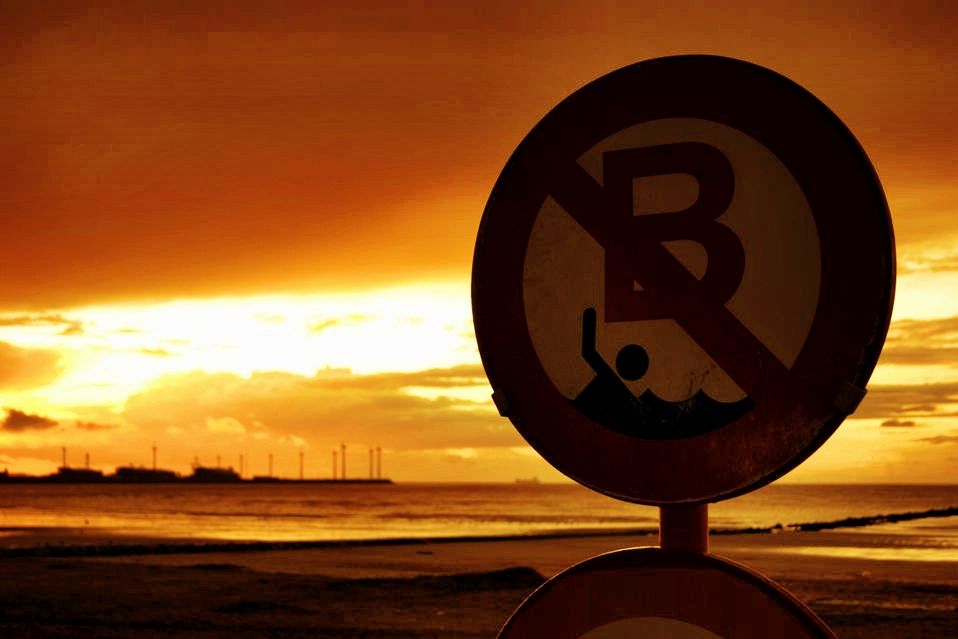 BitTorrent trackers ‘ban’ Windows 10, and Russia could be next

Windows 10 might have been downloaded more than 50 million times already, but it’s been far less well received by certain sections of the online community. At least, not by those who value their privacy anyhow.

Last week, a number of well known BitTorrent trackers quietly banned Windows 10 due to privacy concerns surrounding the OS. According to a report in Torrent Freak, torrent tracker iTS was among the first to do so, and now redirects Windows 10 users to a video: “Windows 10 is a tool to spy on everything you do.”

iTS put out a statement on Reddit explaining why it’s done this, saying that Microsoft has revoked any kind of data protection its users may have once had, and given itself permission to report its users to third-parties, such as an anti-piracy company called MarkMonitor Inc., which sells software designed to protect brands from counterfeiting, fraud and piracy.

“Amongst other things Windows 10 sends the contents of your local disks directly to one of their servers,” iTS said in its statement. “Obviously this goes way too far and is a serious threat to sites like ours which is why we had to take measures. Since last Thursday Windows 10 is officially banned from iTS. Members using it get redirected to a video that eggsplains the dangers quite in detail hoping to enlighten as many people as possible.”

It’s likely that other torrent trackers will follow suit soon. Torrent Freak quotes a spokesperson for BaconBits as saying that, “We have also found [Windows 10] will be gathering information on users’ P2P use to be shared with anti-piracy group. What’s particularly nasty is that apparently it sends the results of local (!!) searches to a well-known anti-piracy company directly so as soon as you have one known P2P or scene release on your local disk … BAM!”

Meanwhile, staff from FSC (Fun Sharing Community) told Torrent Freak, “As we all know, Microsoft recently released Windows 10. You as a member should know, that we as a site are thinking about banning the OS from FSC. That would mean you cannot use the site with the OS installed.”

The Russians are running!

Torrenters aren’t the only ones getting their knickers in a twist over Windows 10. In the last week, Russian MPs and lawyers have been falling over themselves in an effort to get the country’s government to ban Microsoft’s new OS from being used by civil servants due to concerns that U.S. agencies could use it to spy on them.

Nikolai Levichev, an MP with the center-left Fair Russia party, reportedly wrote a letter to Russia’s Prime Minister Dmitry Medvedev voicing his concerns over Windows 10. In it, he pointed out the new service agreement that all users must sign gives Microsoft permission to access all passwords, password prompts and other information used for data protection purposes. In addition, Levichev noted that Microsoft also receives other kinds of data from users, including their contacts, emails and location.

Levichev further notes that Microsoft will store and process such data “in the United States or any other country for an indefinite period of time”, and could be transferred to U.S. agencies.

As a result, Levichev is asking Medvedev to impose a complete ban on Windows 10 in Russian government agencies, state-owned corporations and scientific and research institutions. Additionally, the MP has also asked Russia’s Internet watchdog Roskomnadzor to investigate whether or not the OS contravenes Russian laws on data protection.

Levichev’s call for a ban on Windows 10 was echoed by lawyers from the Moscow legal firm Bubnov and Partners, which has separately filed a complaint with the Russian Prosecutor General’s office over the operating system’s privacy and data collection settings. According to them, Windows 10 contravenes Russian laws because it “illicitly collects users’ browser history, passwords, location, elements of electronic messages, calendar records and even voice recording.”

Meanwhile, as The Moscow Times reported, Russia’s State Duma Deputy Vadim Solovyov has also taken a disliking to Windows 10. A little over two weeks ago, he became one of the first to raise concerns when he claimed that the OS was “spying on its users”. However, The Moscow Times also sought the opinion of The Russian Association for Electronic Communications, which assured the publication that Windows 10 has “flexible settings and therefore does not breach Russian law.”

Most of the privacy concerns stem from Microsoft’s updated Privacy Statement and Services Agreement, which was described as being “bad news for privacy” by the European Digital Rights group even before it came into effect on August 1. Microsoft also didn’t do itself any favors when it became clear that the Windows 10 default settings were heavily skewed towards spying.

“We may automatically check your version of the software, which is necessary to provide the Services and download software updates or configuration changes, without charging you, to update, enhance and further develop the Services, including those that prevent you from accessing the Services, playing counterfeit games or using unauthorized hardware peripheral devices”.

“The Microsoft Services Agreement allows Microsoft to change or discontinue certain apps or content where we deem your security is at risk,” a spokesperson told GamesBeat.

In other words, what Microsoft seems to be saying is that it needs to sacrifice your privacy in order to guarantee your security.

It’s impossible to know exactly what Microsoft’s real intentions are. It might be that Microsoft does have genuine concerns for its user’s privacy and puts these above all other considerations, but by forcing its doctrine onto users without asking for their opinion beforehand, the company has already sown the seeds of distrust – and that could quickly spell the end to its hopes of having Windows 10 on one billion devices in the next three years.