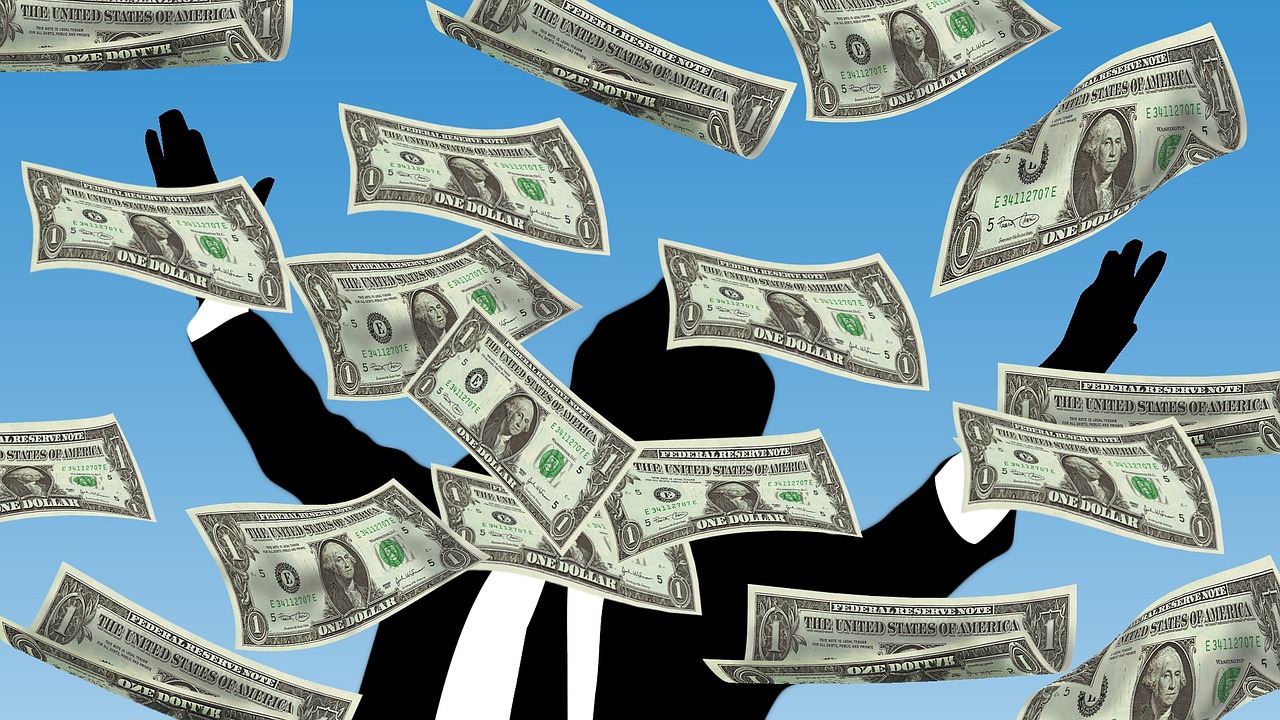 Forrester Research Inc. has come up with a report that seems to justify most U.S. tech companies’ primary excuse for performing so poorly in foreign markets this year. The research outfit says that 2015 will be a “pretty awful” year for most U.S. technology firms, which are struggling to eke out a profit thanks to a strong dollar and the sterling performance of foreign competition.

Forrester says that global technology sales for the year in local currencies will grow by just 3.6 percent, compared to the 5.3 percent that it forecast at the beginning of the year, The Register reported.

However it’s the sale of products that are measured in U.S. dollars that will take the biggest hit. Forrester says that instead of growth, such products will see a 3.1 percent decline, rather than the 4.1 percent growth it forecast in January 2015.

That’s going to cause headaches for U.S. companies that rely on foreign markets to bump up their revenues to a level that satisfy their shareholders, but the good news is Forrester thinks things are going to turn around.

Forrester basis that assessment on its belief that the strength of the dollar against other currencies is only temporary. Therefore, it’s expecting sales of products measured in U.S. dollars to return to growth next year at a 4.4 percent rate.

The outlook is less bright for regular old hardware, which is expected to accrue $361 billion in revenues next year, with PC sales taking $147.2 billion of that. Server manufacturers will sell an estimated $81.8 billion worth of gear next year, while storage vendors will take in just $56.6 billion.