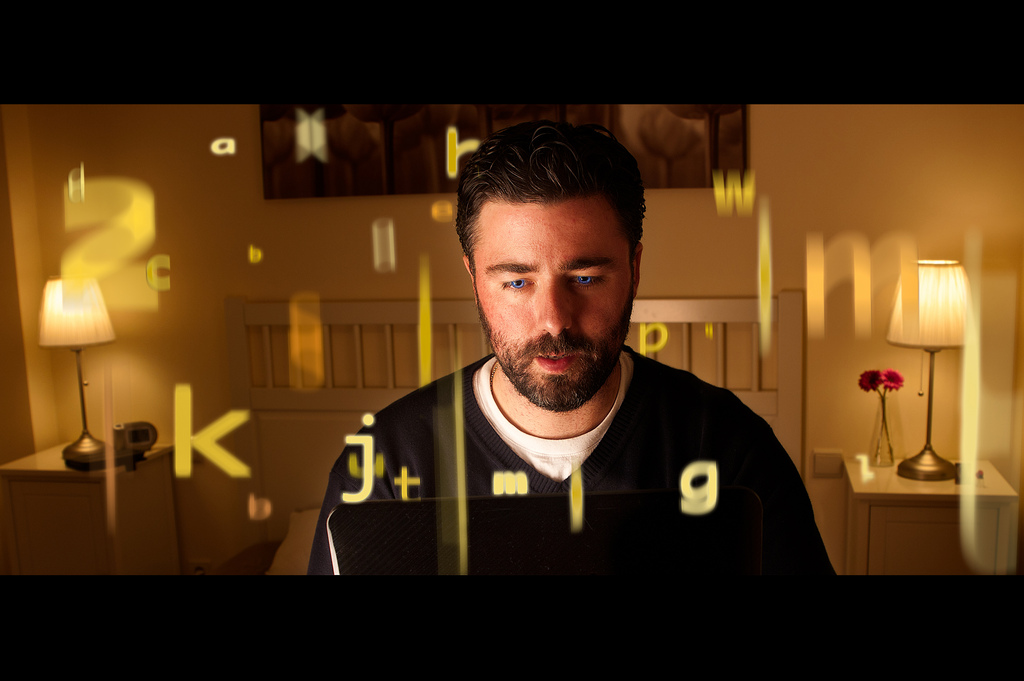 Mr. Robot nailed it this summer: Here’s a list of new tech-based/sci-fi series coming this Fall

It might be hard to top USA Network’s hacking series Mr. Robot, but there are a handful of promising new series that look interesting coming this Fall. We’ve already written about what we consider to be the best tech-based movies over the last few years, and extensively covered the often brilliant realism of Mr. Robot, so here’s a list of things to watch that we haven’t even seen. The list of upcoming sci-fi series might not be as groundbreaking as Mr. Robot, but with two series based on Philip K. Dick stories, there might be something else coming that unsettles us as much as it enlightens us.

I’m a big Philip K. Dick fan (if you don’t know who is, you should), so hearing that his novella-turned very decent Steven Spielberg movie, Minority Report, was being made into a series piqued my interest. If you haven’t seen the film or read the story the plot is based on ‘precogs’: ‘precognitives being able to see the future and so help the police prevent heinous crimes before they happen.

The series however has apparently expanded on this, and the technology has improved. To be honest the trailer makes it look a lot less grimy and thought-provoking as the film or book, and I can’t imagine it being half as good based on that alone. But one should never judge a book by its cover, so they say.

The pilot will be airing on Fox on September 22nd.

The Man in High Castle

You just can’t get enough of Philip K. Dick, mostly because he’s one of a handful of science fiction writers that thrillingly predicted the future of technology.  Minority Report is making a comeback, but Dick’s novel The Man in High Castle that creates an alternative history for the world in which Germany and Japan have won WWII, is coming out as a series this Fall too.

The pilot episode already aired last January and became Amazon’s most watched pilot ever, according to Amazon. The story will take place in a fictional 1962, and it will see the former USA (it gets conquered and divided) against all odds facing the new Axis Powers of Germany, Italy and Japan. The good guys in the new series say, “I want my country back”, and the Nazi swastika can be seen draped over American buildings.

Dick’s novel also has a novel (banned by the Axis Powers) within the story that many of the characters read. This has another alternate history where a racist British Empire is at odds with a USA that has cozied up to China. Much of the story is based around propaganda and thought control – one of the themes Dick goes back to a lot –  and there has never been a time that this has not been relevant. Let’s hope this is included and that the series can live up to the book.

The second episode of the series will air on Amazon Prime Instant Video on November 21st.

“I was blind and now I see,” says Bradley Cooper in the 2010 film Limitless. Playing a writer that can’t finish his book or get much else done he comes across a smart pill (NZT) that allows you to use the remaining 80 percent of your brain that you don’t use. He then writes a lot, makes millions on investments, becomes a polyglot, spends a lot of money, gets into trouble, and finally uses his powers to give him great authority. Apparently the series, which will see Cooper making guest appearances from time to time, will be a sequel to the film. If it’s anything as good as the movie, it should be worth watching. Hopefully it will stimulate that 20 percent we’ve been dumped with.

It will air on CBS on September 23rd.

Not too sure what to say about this. It seems to follow the X-Men genre in which ‘Enhanced Humans’ are heroic, yet chased all over the world by folks that don’t much like them. In terms of depth, there’s a good chance this one will leave something to be desired. But if you’re into futuristic mega-fights and superpowers, it should tickle your fancy.

Heroes Reborn will air on NBC on September 25th.

Many times when I’ve told people to watch Mr. Robot they’ve responded by saying how excellent they think Humans is, which came out at about the same time. Humans (86 percent Rotten Tomatoes user score) is based in a future in which the latest tech gadget is an Android. It’s been compared to the edgy and often twisted series Black Mirror (93 percent Rotten Tomatoes user score), in which tech gadgets become our living nightmare. It’s also been likened to The Twilight Zone and Blade Runner. We won’t get to see the next season until 2016.