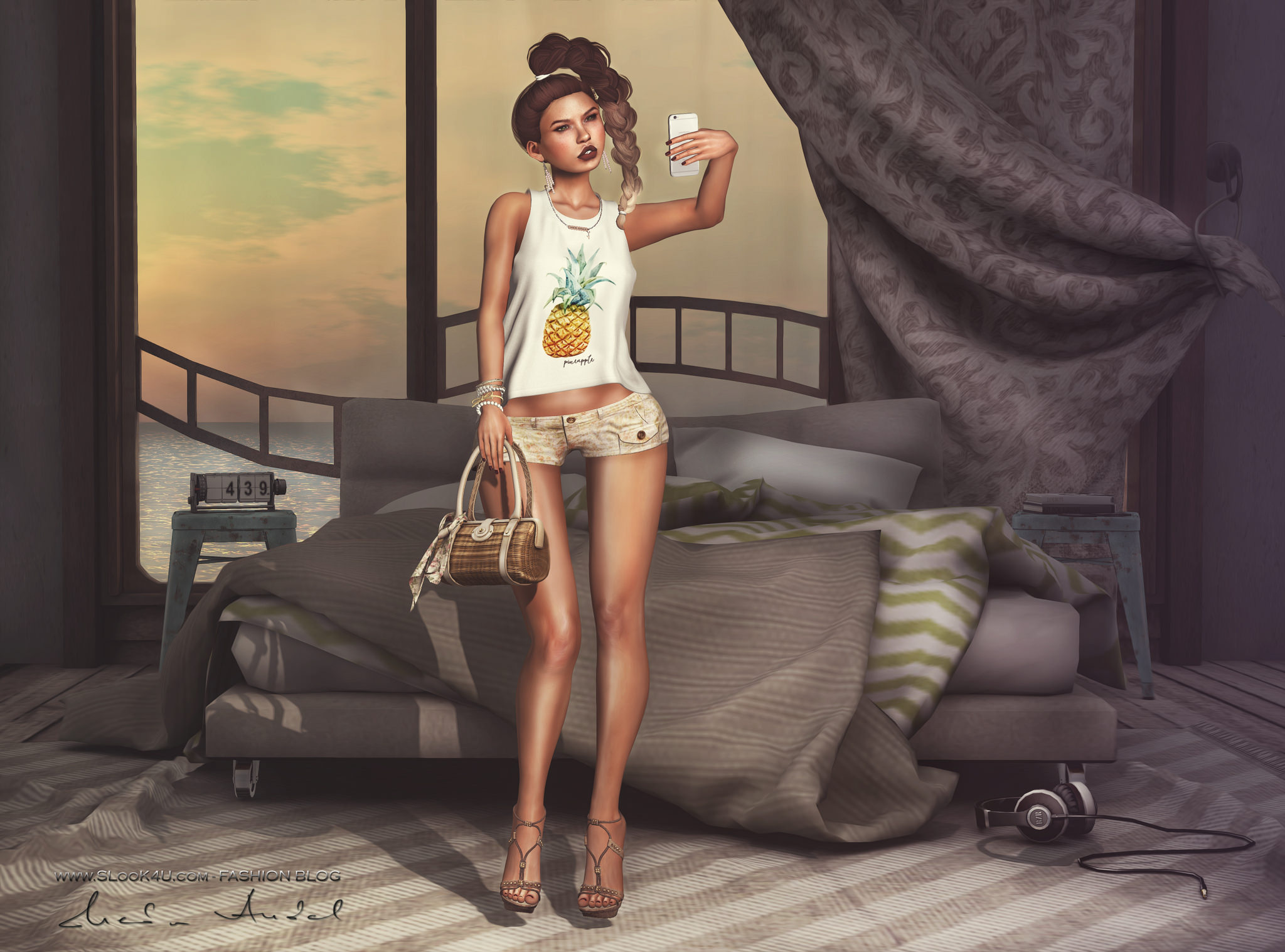 Messaging service Snapchat, Inc. is set to launch a new service that will introduce advertising sponsored stickers in the company’s latest attempt to make money from their popular, yet profit free app.

According to the traditional “people familiar with the matter” quoted by The Financial Times, the new service, to be called “sponsored lenses,” will see stickers for brands being available to be placed on selfies and other pictures by users of the app.

The advertising stickers will also include in-picture placement similar to a feature rolled out by Snapchat in September that allows stickers to be applied to specific body areas, such as replacement eyebrows or lips.

If the idea takes off it may well be a serious money spinner for the messaging service as well, with the price said to be $750,000 for one brand to reach the entire userbase during peak periods such as Halloween, Thanksgiving or Black Friday, or $450,000 for an off peak day.

Interestingly, despite having lost $128 million in 2014 on $3 million in revenue, the same report claims that Snapchat has reached a $100m projected annualized revenue run rate with some brands already making $10m commitments for next year.

Will they use it?

If the $100 million annualized revenue figure is correct, credit where due to Snapchat in turning things around and actually making money from the app, something they never even thought about when they went to market.

Experimenting with new ways of bringing in revenue is commendable, but this idea of branded stickers users can put on their selfies begs the question: will they actually use it?

Snapchat clearly believes that advertising branded stickers are going to be an effective method for advertisers to reach their core millennial user base, but that very same demographic hasn’t been keen on other efforts to push money making services on it via the app, in particular Snapchat’s Discover curated news service, which was being ignored so much Snapchat moved the feature to the main screen in an attempt to make sure it couldn’t be ignored.

Given how much money they will be asking advertisers to cough up for the ability to obtain branded stickers, Snapchat would definitely be hoping it will take.

The new advertising branded sticker service is set to debut on Snapchat at Halloween, October 31.