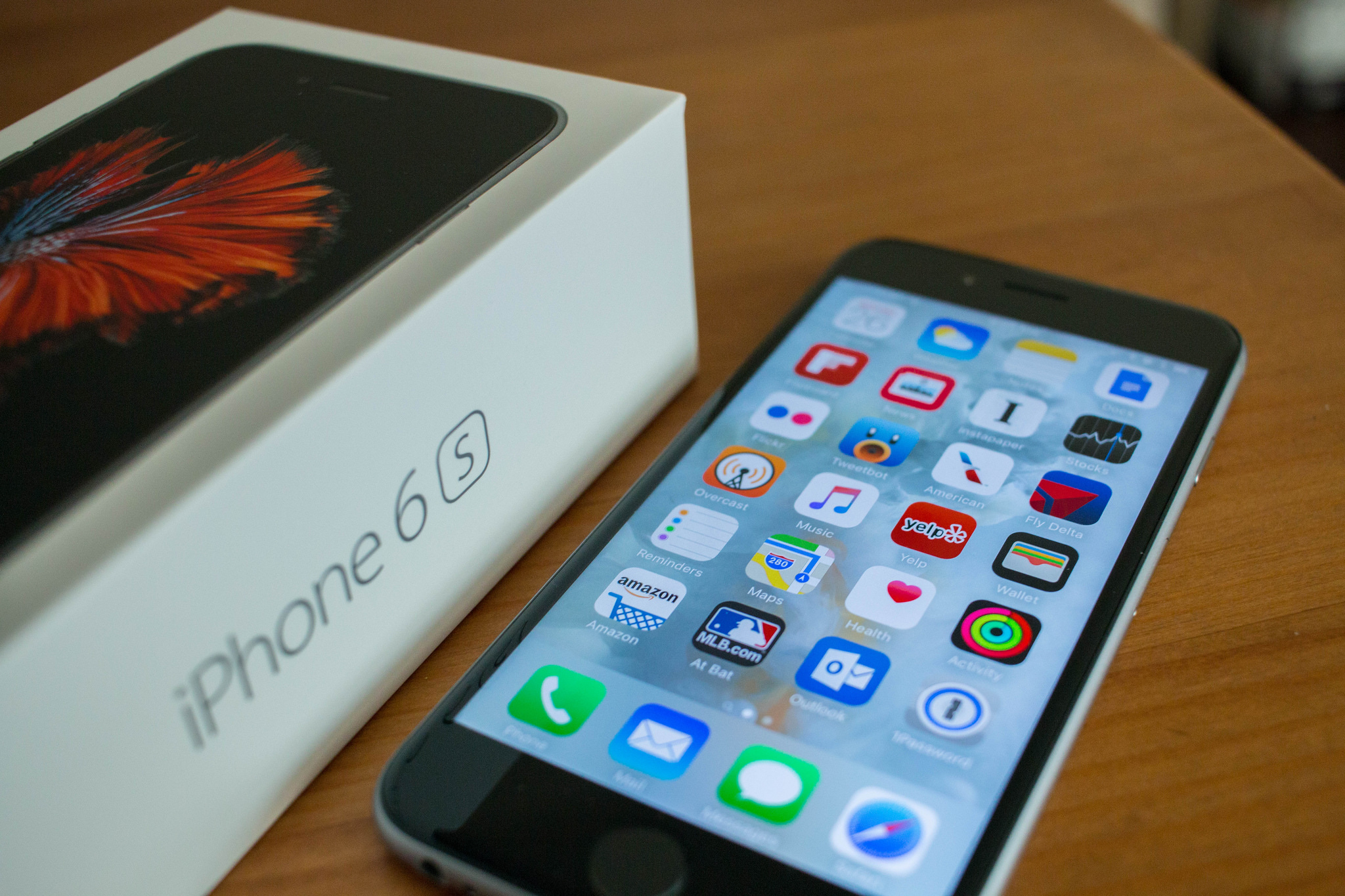 Apple admits that iPhone 6s battery life differs between who made the A9 chip, but not by much

Apple has surprisingly confirmed reports that the battery life on its new iPhone 6s and 6s Plus varies depending on the manufacturer of the A9 chip that runs the phone, but claims that the variance is only very slight.

Dubbed “batterygate” by some sites, the allegations about the iPhone’s stemmed from a test of the phones that found there could be up to a 17 percent difference in battery life between phones running the A9 chip built by Samsung Electronic Co. Ltd and Taiwan Semiconductor Manufacturing Company, Limited (TSMC).

Surprisingly of the two A9 chips the Samsung produced one was the worst performer, and although it’s not entirely clear why given they have a standard architecture, the Samsung A9 chip also runs hotter than its TSMC produced rival.

In practice, the difference under heavy use between the two chips is said to be as much as 50 mins.

The dispute with Apple lies with exactly how big the gap is between the different chips, with the tech giant saying in a statement that the use case in the tests published online were didn’t reflect real world use:

With the Apple-designed A9 chip in your iPhone 6s or iPhone 6s Plus, you are getting the most advanced smartphone chip in the world. Every chip we ship meets Apple’s highest standards for providing incredible performance and deliver great battery life, regardless of iPhone 6s capacity, color, or model.

Certain manufactured lab tests which run the processors with a continuous heavy workload until the battery depletes are not representative of real-world usage, since they spend an unrealistic amount of time at the highest CPU performance state. It’s a misleading way to measure real-world battery life. Our testing and customer data show the actual battery life of the iPhone 6s and iPhone 6s Plus, even taking into account variable component differences, vary within just 2-3% of each other.

Given some of the tests run to conclude that Apple has a serious problems with their phones don’t reflect real-world usage, it’s unrealistic to use them as a benchmark on which to make a judgement.

That said the fact that even Apple admits there’s a difference between the phones based on who manufactured the A9 chip isn’t a good look for a company that has always prided itself on quality control and standardization across its range of products.

If TSMC is up to the task we’d predict that Apple will eventually dump Samsung as a chip maker, particularly given the latter is also its biggest rival in the smartphone business as well.