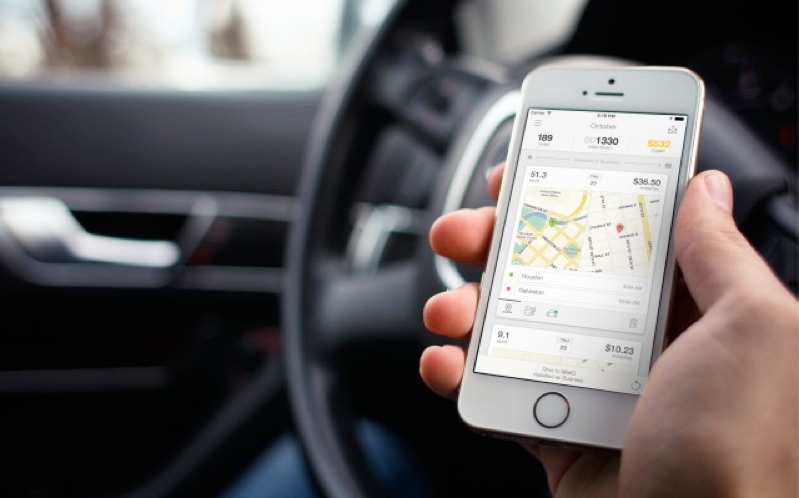 Microsoft has acquired Mobile Data Labs, Inc., the company behind the smart mileage tracking app MilesIQ for an undisclosed sum.

Founded in 2012, MilesIQ offers a service that claims to take the hassle out of mileage tracking with a mobile app that catches drives automatically and syncs them to the cloud, “dramatically simplifying the process of generating accurate mileage records.”

The app is pitched at realtors, salespeople, consultants, business owners, and others who drive for work to classify, log, and report their drives and to ensure they capture the full value of their deductible and reimbursable miles come tax return time.

According to MileIQ, the average subscriber is able to deduct $547 per month in business miles, putting money back in their pockets.

The app so far has found a willing audience with over 1 million regular users and the position of top-grossing finance app in the iTunes store for 20 months straight.

“This acquisition is the latest example of Microsoft’s ambition to reinvent productivity and business process in a mobile-first, cloud-first world,” Microsoft’s Corporate Vice President of Outlook and Office 365 Rajesh Jha said in a statement on The Official Microsoft Blog.

Mobile Data Labs Chief Executive Officer Chuck Dietrich added in a separate blog post that “By partnering with Microsoft, our horizon and momentum are now even bigger–and our ability to deliver excellent products, delightful experiences and personalized service is greater than ever…with our shared passion and commitment to mobile productivity, the San Francisco-based MileIQ team aims to advance this mutual vision by continuing to build services for self-directed workers–services like MileIQ that are automated, intuitive and give users back time, money and peace of mind.”

What isn’t discussed by either Microsoft or Mobile Data Labs is whether the MilesIQ will continue as a stand-alone application or will be eventually merged into an existing Microsoft product; while Microsoft is currently encouraging people to try out the existing app you’d have to think that MilesIQ will have a short future given what Microsoft has done previously with acquired apps such as Acompli (the new cross-platform Outlook app) and Sunrise (in the process of being rolled into the Outlook app), but ultimately only time will tell.

If you do want to take a look at the MileIQ app while it’s still independent it can be downloaded from the iOS App Store or Android Play Store via the links.