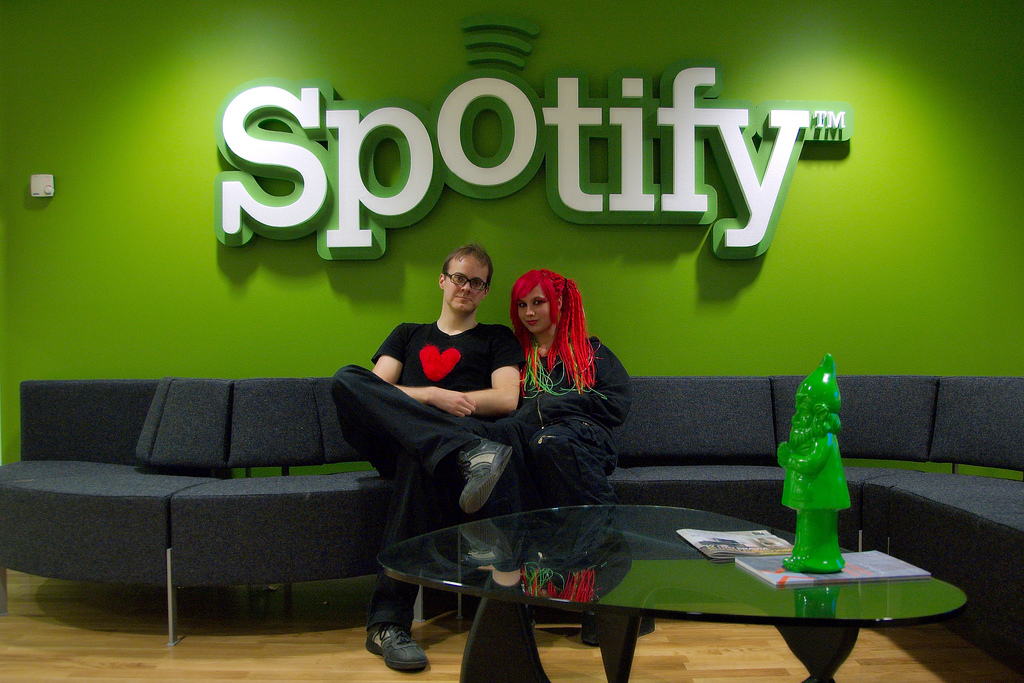 Spotify is now the most popular music-streaming service globally

Spotify AG has taken the crown as the world’s most popular music streaming service for the first time, according to a report released Tuesday.

The top streaming apps worldwide saw data consumption per active Android phone user grow by about 25 percent year-on-year, while downloads increased by some 15 percent and revenue from in-app purchases doubled.

Spotify tops the list and leads across the board on stats, including active users, downloads and revenue; however, Pandora Radio still maintains the top spot in the United States.

The report also included emerging trends in music streaming, noting that in Asia-Pacific countries services such as LINE MUSIC, AWA Music, Saavn and Gaana are able to carve out serious market share by catering specifically to local tastes.

Traditional FM radio networks (remember them?) are also surprisingly carving out a niche, with radio apps said to be finding some traction in local markets.

“The enormous potential of the worldwide music industry has attracted both big names and emerging brands in the mobile space — Apple launched its long-awaited streaming service in June 2015, while Google continues to invest in Google Play Music and expand YouTube’s music capabilities,” App Annie said in a blog post. “Ad-supported free tiers of streaming services have also proved popular with listeners, opening up a rapidly developing marketing opportunity that brands will be seeking to understand and maximize. With much to gain for the winners, competition in the music space is intense.”

The survey covered the third quarter of 2015 (July through September), and yet there’s one notable absence: Apple Music, despite having launched June 30.

It may be a case of still being early days for the service, but given the time frame in which the data was gathered, it’s odd that Apple never appears, although its predecessor in the form of Beats Music does appear in some results, but way down the list.

Whether Apple will magically appear in the fourth-quarter results is yet to be seen, but despite Apple fanboys predicting the service will kill Spotify and others, what these results show is that Apple has some serious work cut out for it if it wants a leading place in the music-streaming marketplace.

A full copy of the report can be downloaded here (pdf). 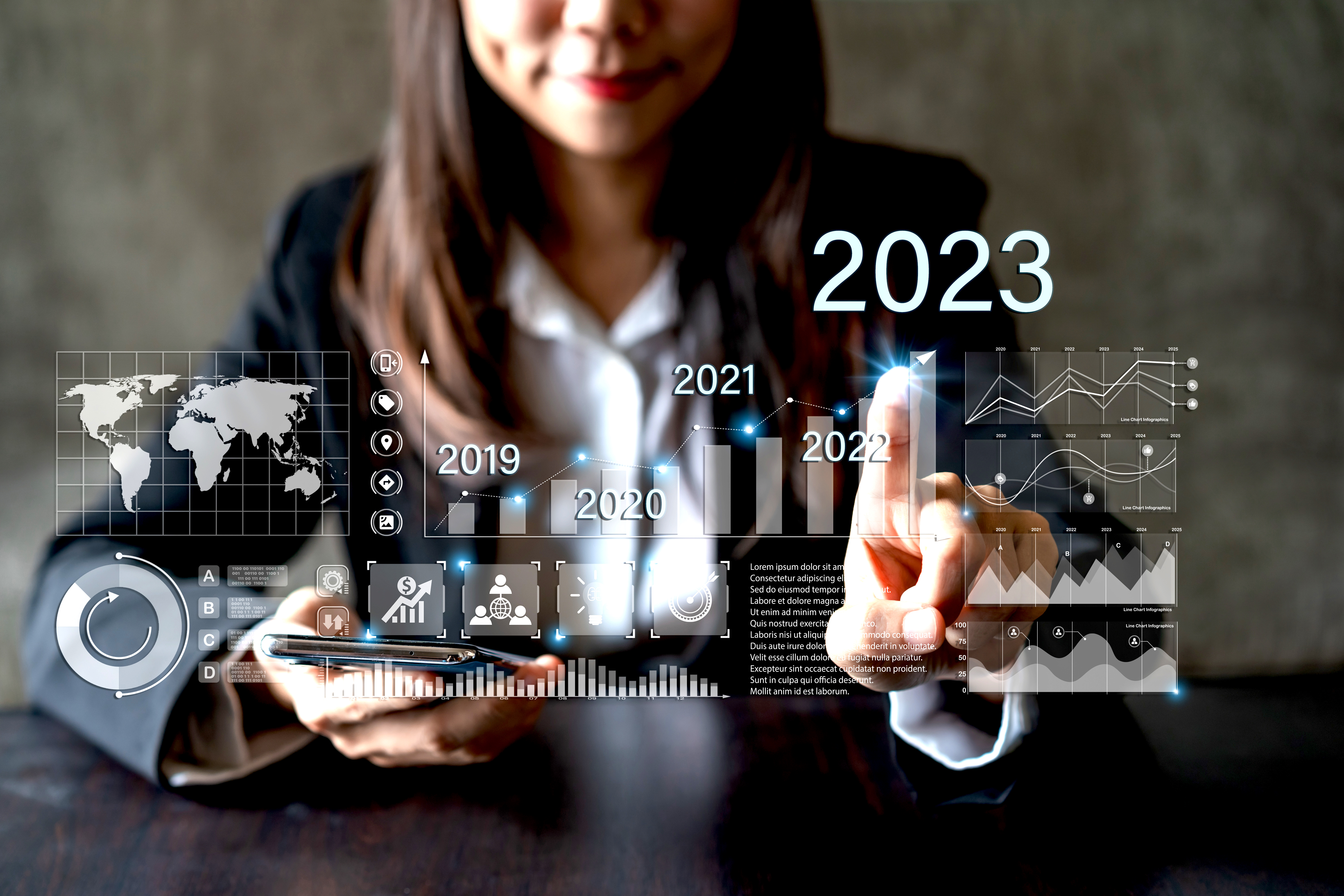