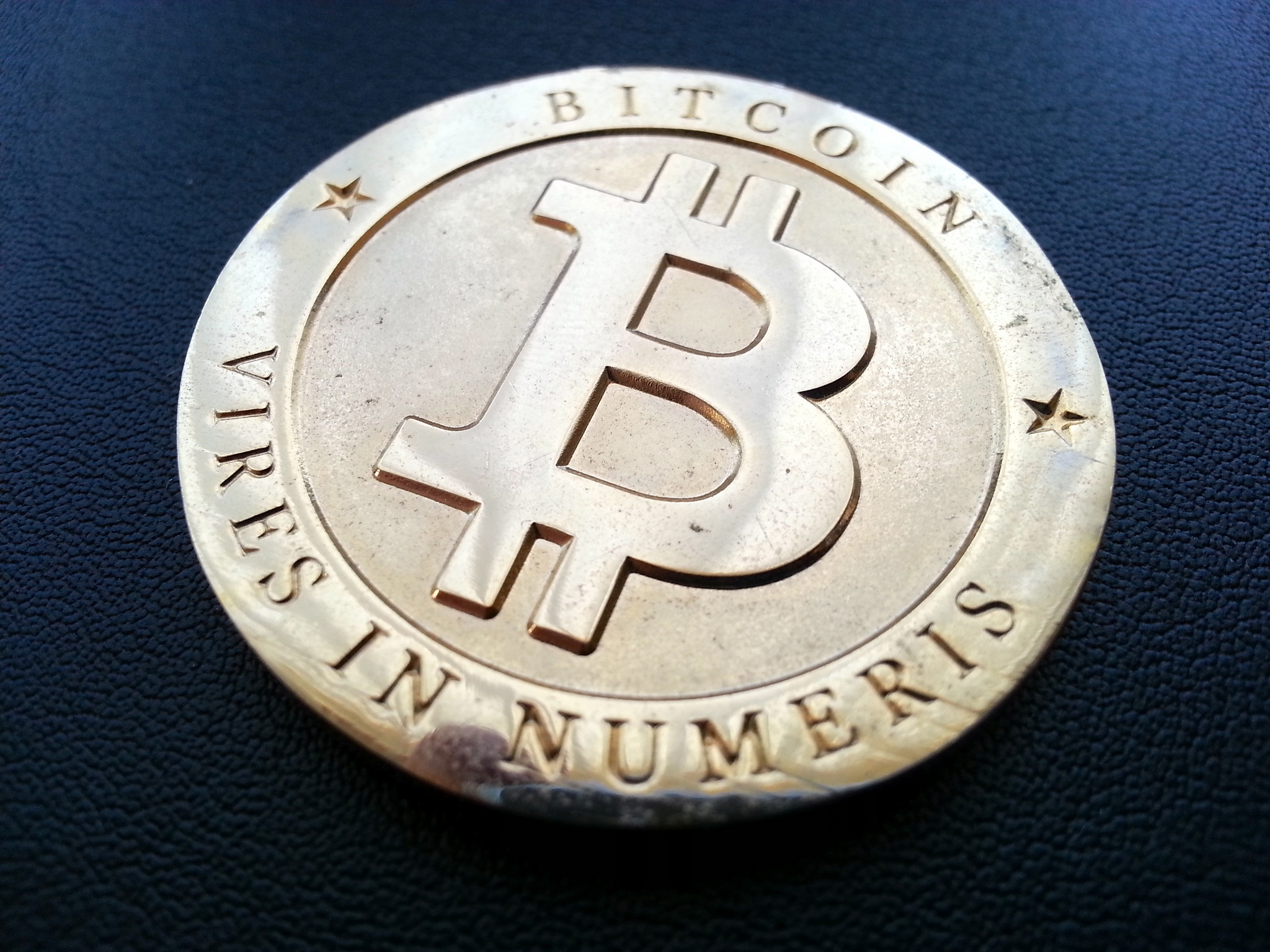 Who is Bitcoin founder Satoshi Nakamoto?

That question has perplexed many since Bitcoin went live for the first time in 2009 but now we potentially have an answer to that question…perhaps.

Wired is claiming that Satoshi Nakamoto is actually 44-year-old Australian academic and entrepreneur Craig Steve Wright on the basis of a number of blog posts Wright wrote prior to the launch of Bitcoin, and an unverified trove of emails and documentation.

The alleged evidence starts with a blog post Wright published in August 2008 that mentioned his intention to release a “cryptocurrency paper,” followed by another one three months later that asks that readers used a Pretty Good Privacy (PGP) public key that has reportedly been linked to Nakamoto.

A post dated January 10, 2009 but since deleted would be the key smoking gun as it includes Wright announcing the launch of the beta of bitcoin “tomorrow;” although those dates don’t match up as Bitcoin launched on January 9, however Wright lives on the East Coast of Australia and it would have been January 10 Australian Eastern Daylight Time (AEDT) when he wrote it.

The alleged cache of documents includes leaked emails and accounting forms and show among other things that Wright mortgaged three properties and invested more than $1 million in computers, power and connectivity to launch the cryptocurrency.

Wired does note that some of the blog posts appear to have been edited at some stage, but at least some of the details from the documents can be confirmed through record searches with the Australian Securities and Investment Commission (ASIC), including Wright’s role with a company called Hotwire Preemptive Intelligence.

Wired attempted to contact Wright and received a somewhat weird response from the address Tessier-Ashpool@AnonymousSpeech.com (a reference to William Gibson’s Sprawl trilogy) from the IP address of a Panama-based email service Vistomail, the same service used by Satoshi Nakamoto to send his emails introducing bitcoin and to run Bitcoin.org.

“This is a throw away account. There are ways even with [the anonymity software] Tor, but the people in Panama are exteremly [sic] good and do not violate people’s desired privacy. You are digging, the question is how deep are you?” the first email read, followed by another one several hours later that read “The nature of this moniker is selected for a purpose. I now have resources. This makes me a we now. I am still within that early phase of learning just what my capabilities happen to be. So, even now with resources I remain vulnerable,” it read. “You seem to know a few things. More than you should.”

A final email read “Although we all desire some level of credit, I have moved past many of these things,” read his response from the same Tessier-Ashpool account. “Too many already know secrets, the world does not need to know. There are other means to lead change than to be a dictator.”

This isn’t the first time the identity of Satoshi Nakamoto has been allegedly exposed so it needs to be taken with a serious grain of salt, and even Wired admits to this:

Either Wright invented bitcoin, or he’s a brilliant hoaxer who very badly wants us to believe he did.

There is some solid evidence that if Wright isn’t Nakamoto he knows who is though through a clearly demonstrated early involvement with Bitcoin, but, for now, we may never know for sure.