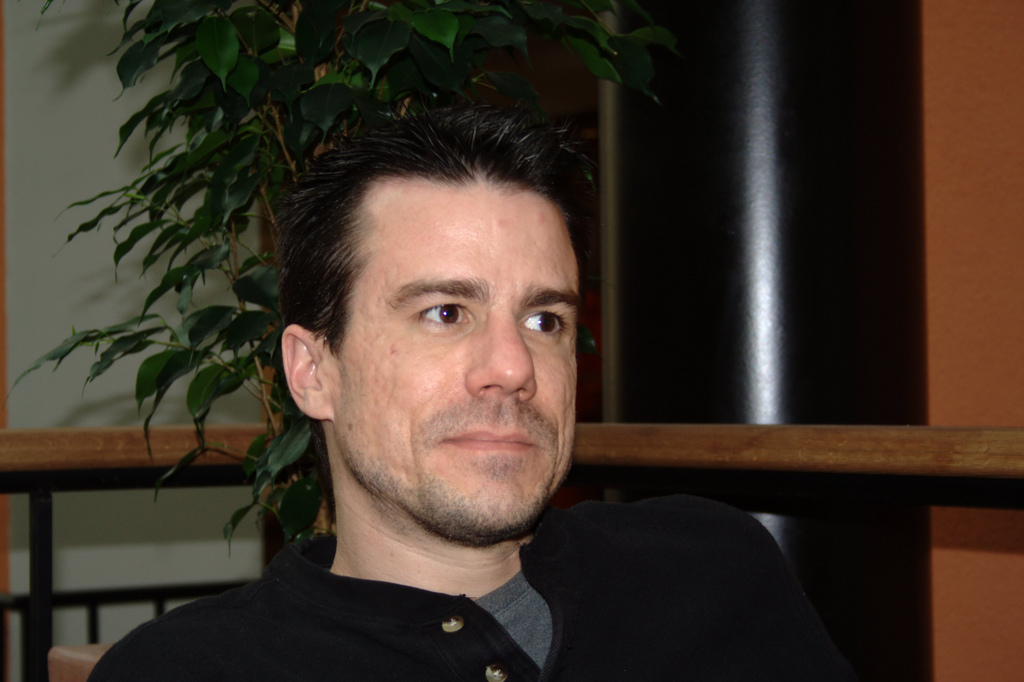 Debian Linux creator Ian Murdock has passed away. The news of his passing was announced by Docker Inc. CEO Ben Golub in a blog post yesterday.

Murdock, who was 42 years old, was best known for founding the Debian project, one of the most popular and widely used Linux distributions, and one of the first to be created. Murdock began the project back in the 1990s when still a student at Purdue University.

The cause of his death has not been disclosed, but recent tweets from his verified Twitter account revealed a disturbing run in with the police, as well as threats from Murdock to kill himself.

Murdock’s tweets revealed he was recently arrested near his home for allegedly assaulting a police officer, before being taken to hospital. After threatening to kill himself, numerous followers reached out to him and he appeared to calm down, vowing to fight the assault charges against him. Sadly, Murdock died later that evening, and his Twitter account has now been shut down.

“It is with great sadness that we inform you that Ian Murdock passed away on Monday night,” Docker’s Ben Golub announced in a blog post:

“Ian was perhaps best known professionally as the founder of the Debian project, which he created while still a student at Purdue University, where he earned his bachelor’s degree in computer science in 1996.”

“Debian was one of the first Linux distros to be forged, and it is widely regarded as a one of the most successful open-source projects ever launched. Ian helped pioneer the notion of a truly open project and community, embracing open design and open contribution; in fact the formative document of the open source movement itself (the Open Source Definition) was originally a Debian position statement. It is a testament to Ian’s commitment to openness and community that there are now more than 1,000 people currently involved in Debian development.”

“In the past decade, Ian’s contributions to the tech community continued, as CTO of the Linux Foundation, as a senior leader at Sun Microsystems (including serving as Chief architect of Project Indiana); and most recently as Vice President of Platforms at Indianapolis-based ExactTarget, which became part of Salesforce in 2012.”

“We consider ourselves lucky to have known Ian and worked with him. He amazed everyone whom he worked with for the depth of his thinking, passion and experience. He was truly brilliant and an inspiration to many of us; his death is a loss to all whom he has known and touched.”

Members of the Linux community were shocked and saddened by news of Murdock’s passing. “With a heavy heart, Debian mourns the passing of Ian Murdock, stalwart proponent of Free Open Source Software, Father, Son, and the ‘ian’ in Debian,” the Linux organization said in a statement.

The San Francisco police have disclosed the following details of the incident that apparently led to Murdock’s death. It said that officer were called to investigate reports of a man trying to break into a home at 11:30 pm on Saturday, December 26, and that man was later identified as Murdock.

Murdock reportedly resisted arrest, and was forcibly restrained before being charged with two counts of assault and one of obstructing a police officer. The police also claimed he Murdock was intoxicated at the time, and that a medic attended him to treat an abrasion to his forehead. Murdock was later released and taken to hospital.

Later, in the early hours of Sunday, December 27, police were again called out following reports that Murdock was banging on the front door of a neighbor’s home. A medic again treated him for injuries before he was rearrested and taken to the local county jail. Murdock was granted bail later that day with a $25,000 bond being paid. Sadly, he passed away just hours after being released, on Monday, December 28.