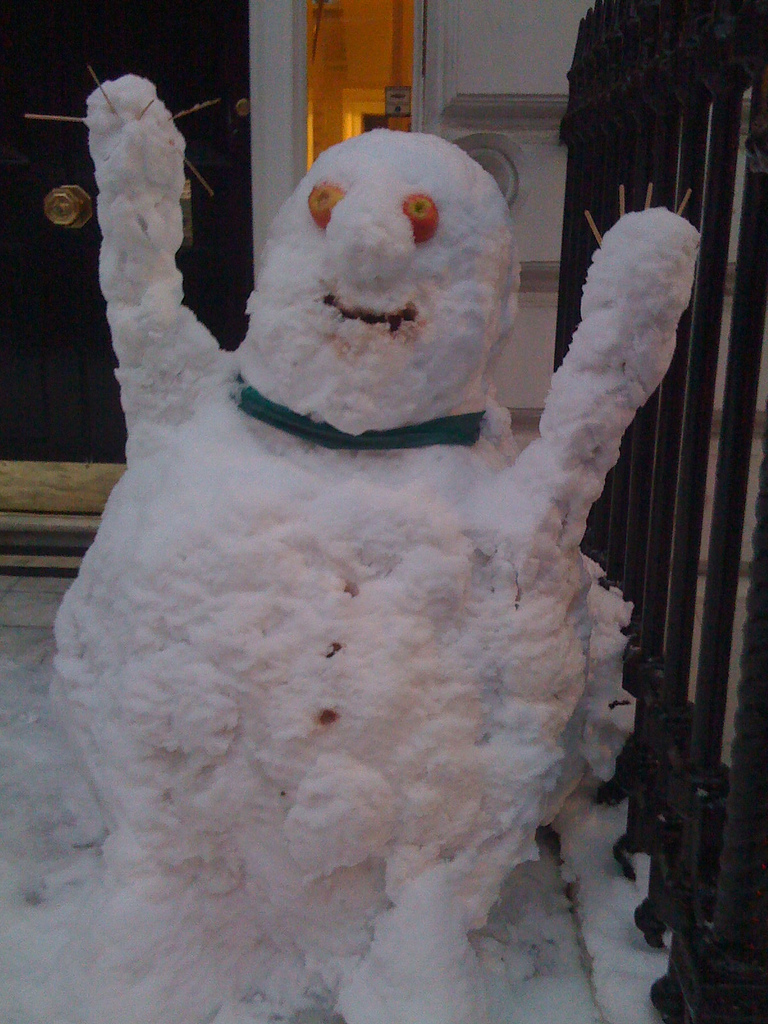 European Union law enforcement agency Europol has announced the arrest of individuals suspected of being tied to the notorious Bitcoin extortion group DD4BC.

According to the organization, the arrests were made as part of Operation Pleiades, a global law enforcement response to the numerous attacks by the group and included the police forces of Austria, Bosnia and Herzegovina, Germany and the United Kingdom, along with support from Australia, France, Japan, Romania, the United States, Switzerland and INTERPOL.

Those arrested in Bosnia and Herzegovina were not named, with one of the two being named as a “main target;” multiple property searches were said to be carried out and an extensive amount of evidence seized.

DD4BC, standing for “DDoS 4 Bitcoin” but also a play on the satirical political group Drunk Drivers For Bush Chaney, has been launching DDoS attacks against organizations around the world since 2014, each time demanding Bitcoin payments to stop their attacks.

“Law enforcement and its partners have to act now to ensure that the cyberspace affecting nearly every part of our daily life is secure against new threats posed by malicious groups. These groups employ aggressive measures to silence the victims with the threat of public exposure and reputation damage,” Europol’s Deputy Director of Operations Wil van Gemert said in a statement. “Without enhanced reporting mechanisms law enforcement is missing vital means to protect companies and users from recurring cyber-attacks. Police actions such as Operation Pleiades highlight the importance of incident reporting and information sharing between law enforcement agencies and the targets of DDoS and extortion attacks.”

While the potential take down of DD4BC is a positive step, particularly given the group’s notoriety, it is a small step none the less as these type of attacks will continue as the tools to make them happen become more accessible as the crime-as-a-service space continues to grow, with Akamai telling SiliconANGLE only last week that these sorts of attacks will thrive in the year ahead.

That said while the threats of further DDoS for Bitcoin ransomware attacks remain a constant threat to organizations big and small, there will no doubt be many relieved victims of DD4BC who will be celebrating when they hear the news.

There’s no word on when those arrested will face charges, a court, or even possible extradition.