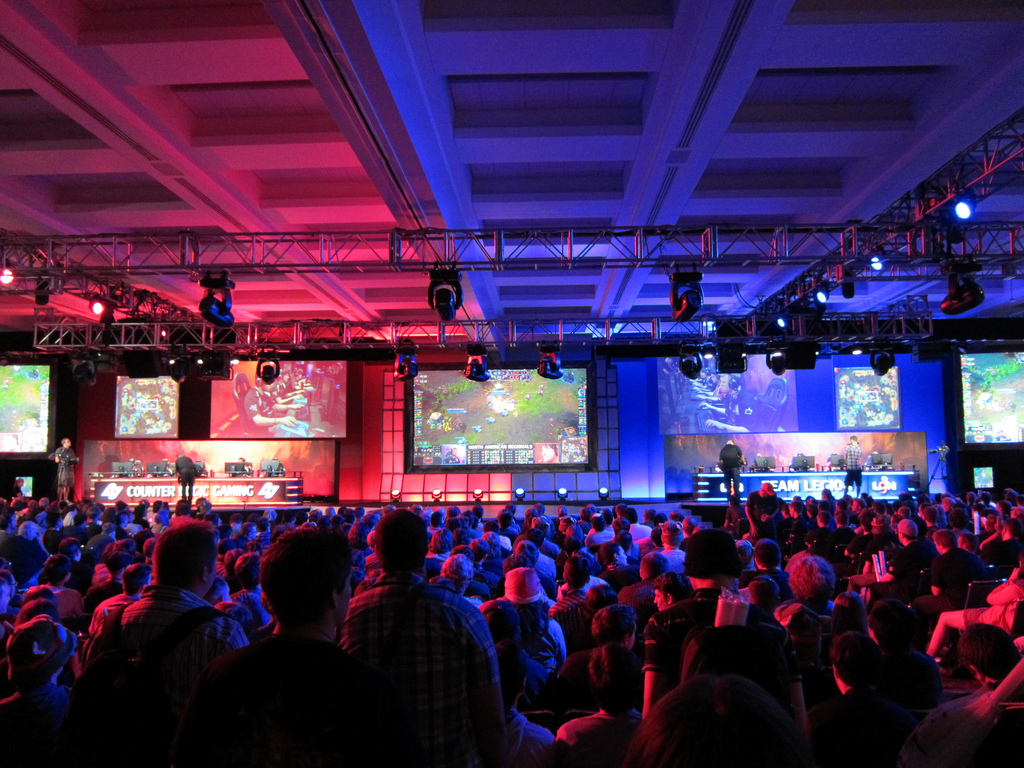 Earlier this month, game publishing giant Activision Blizzard Inc announced that it had purchased esports organization Major League Gaming (MLG) as part of its attempt to build, in CEO Bobby Kotick’s words, “the ESPN of esports,” but there is someone else who wants to hold that title—ESPN.

This week, ESPN Inc is launching its own dedicated esports news hub called ESPN Esports. The new vertical will be headed by editor Darin Kwilinski, who previously served as managing director for dedicated esports streaming site Azubu. Joining him will be writers Rod “Slasher” Breslau, who has covered esports for several publications and once served as head of social media for MLG, and Tyler Erzberger, who previously wrote for the Team Liquid website.

“Today’s launch – anchored by the influential voices of Darin Kwilinski, Rod Breslau and Tyler Erzberger – is our latest push to reach and connect with this growing and passionate audience,” Chad Millman, editor-in-chief of ESPN.com and ESPN The Magazine, said in a statement. “Fans will find the same level of quality content and journalism that users of ESPN.com have come to expect, including in-depth looks at the competitive gaming world and on-site reporting from the major tournaments.”

“The ESPN of esports has arrived,” Kwilinski added in a tweet, clearly poking fun at Bobby Kotick’s statement on Activision Blizzard’s purchase of MLG.

The new vertical is not ESPN’s first foray into esports. The network has previously aired coverage of both BlizzCon and The International Dota 2 Championships, and it televised Hearthstone’s “Heroes of the Dorm” college tournament, which according to ESPN was “the first ever live, televised coverage of a collegiate esports event for ESPN.”

It is no secret that esports is a rapidly expanding industry. Last year analytics firm SuperData Research Inc estimated that the esports industry is worth over $612 million and boasts over 164 million viewers annually.

At the time of writing, the currently-airing Europe League of Legends Championship Series (EU LCS) has over 230,000 live viewers on Twitch, and as the event goes on, that number is only increasing.