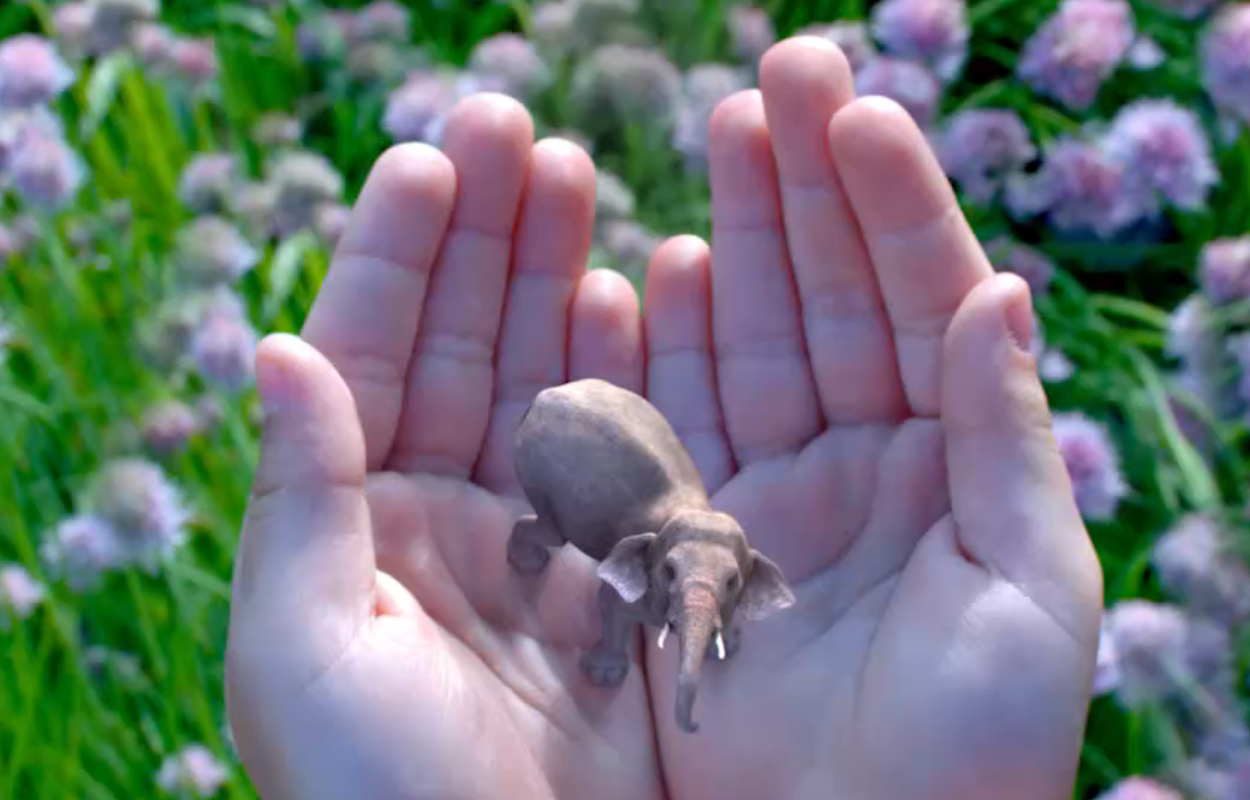 Despite being a company with no products available yet, Magic Leap Inc has quickly become the most highly valued augmented reality startup in the world, and that valuation has become even higher thanks to an incredible $793.5 million Series C funding round led by Chinese e-commerce giant Alibaba Group Holding Ltd.  This brings Magic Leap’s total valuation up to over $4.5 billion.

“Here at Magic Leap we are creating a new world where digital and physical realities seamlessly blend together to enable amazing new experiences. This investment will accelerate bringing our new Mixed Reality Lightfield experience to everyone,” Rony Abovitz, Founder, President, and CEO of Magic Leap, said in a statement. “We are excited to welcome Alibaba as a strategic partner to help introduce Magic Leap’s breakthrough products to the over 400 million people on Alibaba’s platforms.”

“We invest in forward-thinking, innovative companies like Magic Leap that are developing leading products and technologies,” added Joe Tsai, Executive Vice Chairman at Alibaba. “We believe Alibaba can both provide support to and learn from such a partner, and we look forward to working with the Magic Leap team.”

What makes Magic Leap so valuable?

The funding Magic Leap has raised is astounding considering that most of what we know about the company has come from only a handful of tech demos, and there are very few real details about what the exact specs and capabilities of the company’s final product will be.

Current speculation suggests that the device will be similar to Microsoft HoloLens, but that alone does not seem like a $4.5 billion idea.

However, unlike HoloLens, which projects images onto a semi-transparent visor, Magic Leap claims that its device will project images directly into the wearer’s retina, making them almost indistinguishable from real objects. Magic Leap has also said that its device uses light field technology to reproduce 3D images, which allows users to focus on different parts of an image at various distances in a way that mimics real stereo vision.

Whatever the case, Magic Leap’s investors are betting heavily that the company will be able to deliver on its lofty promises, and the rest of us will have to wait and see if it will live up to the hype.