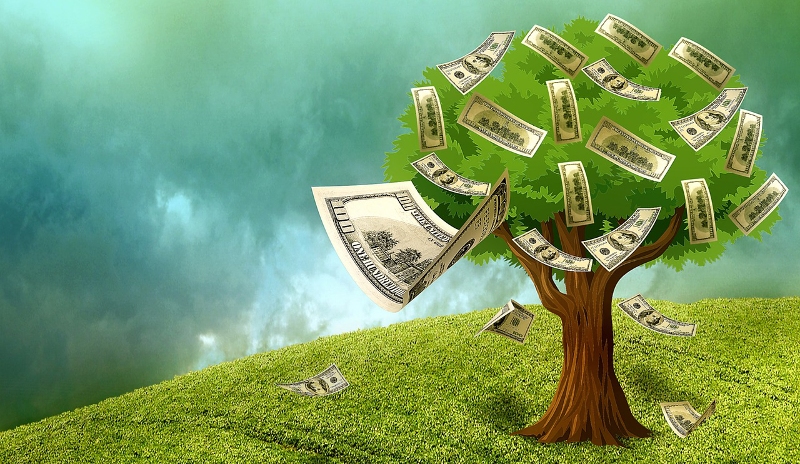 The world’s supply of 3D NAND memory will increase significantly in the coming years if Toshiba Corp. succeeds with its latest venture. The Japanese technology giant is preparing to start construction on a cutting-edge new semiconductor plant in its home country that will mass-produce chips based on the ultra-dense flash variant.

Toshiba expects to spend some 360 billion yen, or roughly $3.2 billion at the current exchange rate, on the project through May of 2019. The sum comes on top of the $4 billion that it’s investe together with partner Sandisk Corp. into the another flash plant at the Japanese city of Yokkaichi two years ago. Originally meant to produce traditional planar memory, the facility is currently being retrofitted by the companies to manufacture the same kind of 3D chips that will be made at the upcoming fab.

The vast amount of resources Toshiba is pumping into the effort reflects the importance of the technology to its long-term growth plans, which have taken a major hit following the revelation of a multi-billion-dollar accounting scandal last year. Senior executives were found to have overstated the profitability of several key divisions that are now being either downsized or sold off as a result of their lackluster revenue. One of the hardest-hit businesses, its medical equipment arm, has been bought by Canon Inc. for $5.9 billion against the backdrop of today’s flash announcement.

Once it becomes operational, the new semiconductor plant should enable Toshiba to capture more of the fast-growing demand for 3D NAND memory and thus offset some of the declines in its other businesses. But rivaling flash manufacturers such as Samsung Electronics Co. and Micron Technology, Inc. won’t just stand idly by while their market share is being eroded. The Japanese giant can expect fierce competition that will only intensify as its peers likewise scale their production capabilities.