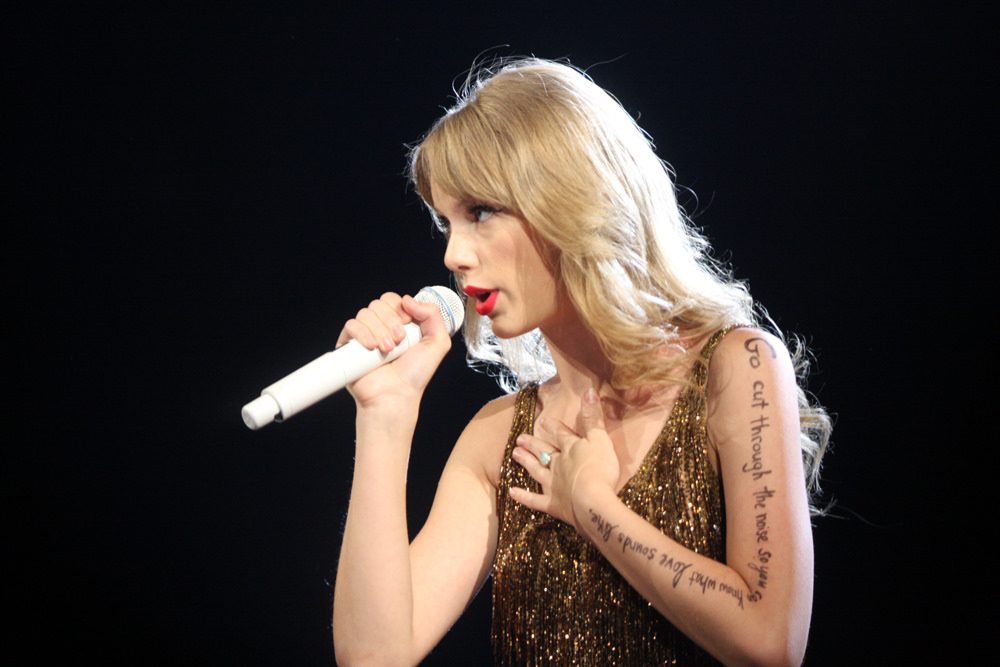 It’s official: streaming is now the biggest earner in the US music market

In a case of it had to happen eventually, streaming now rules the roost in the United States music market with services in the segment surpassing revenue of downloaded music sales for the first time in 2015.

According to data released by the Record Industry Association of America (RIAA) streaming now accounts for 34 percent of the music market by revenue, up from 27 percent in 2014.

Paid subscriptions from streaming services flourish, with revenue increasing to $1.22 billion in 2015, up 52 percent on the $800 million for the year prior.

Other sources of revenue included SoundExchange distributions, which grew from $773 million in 2014 to $803 million in 2015; and revenue from ad-supported on-demand streaming, such as YouTube, was up to $385m for the year versus $295m the year before.

“In 2015, digital music subscription services reached new all-time highs, generating more than $1bn in revenues for the first time, and averaging nearly 11 million paid subscriptions for the year,” RIAA Chief Executive Officer Cary Sherman said in a post published to Medium. “Heading into 2016, the number of subscriptions swelled even higher — more than 13 million by the end of December — holding great promise for this year.”

Cry me a river

In 2015, fans listened to hundreds of billions of audio and video music streams through on-demand ad-supported digital services like YouTube, but revenues from such services have been meager — far less than other kinds of music services. And the problem is getting worse.

Sherman argues that “technology giants have been enriching themselves at the expense of the people who actually create the music,” but completely ignores the fact that these services themselves actually reduce piracy and increase incoming revenue, a fact backed by the European Union.

The idea that ad-supported services are denying artists a fair amount of money is just absurd, because it relies on the premise that music listeners currently using these services would immediately pay should the free option be removed, whereas it doesn’t take a lot of intelligence to know that taking away free ad-supported music services will simply see users return to piracy.

Overall revenue in the music industry increased in 2015, it’s third straight year of growth since 2013, so they can cry me a river all they want because at the end of the day these services provide a way for them to make more money when money from these users was never available before.