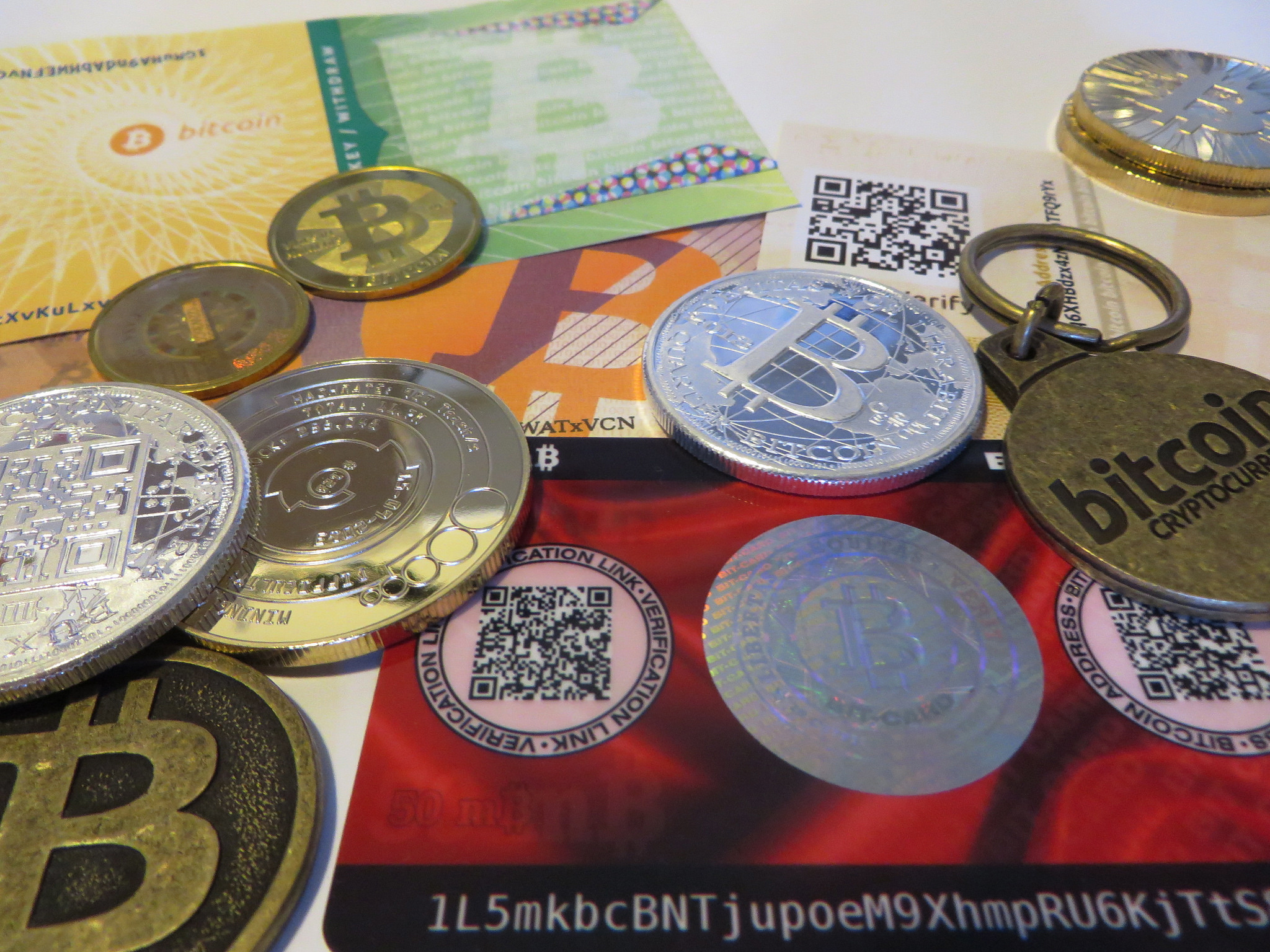 The Massachusetts Institute of Technology, better known by its acronym MIT, has announced the creation of the Bitcoin Development Fund to cover salaries, travel and work costs of Gavin Andresen, Wladimir van der Laan, and Cory Fields, the three leading developers of the Bitcoin Core project.

In a positive sign of widespread support for the project, the fund has already raised $900,000 from companies including BitFury, Bitmain, Chain, Circle and Nasdaq, as well as individual contributions from Jim Breyer, Founder and Chief Executive Officer of Breyer Capital; Jim Pallotta, chairman and managing director of the Raptor Group; Jeff Tarrant and LinkedIn co-founder Reid Hoffman.

Brian Forde, Director of the Digital Currency Initiative at MIT explained in an announcement post on Medium that the donations have been made as unrestricted gifts, meaning that while the funds are currently limited to supporting Bitcoin protocol development, donors have no influence over any of the work the developers are doing.

While the fund itself is currently setup to assist in the development of Bitcoin Core, it may be open to other cryptocurrency projects later.

“We’re open to supporting another Bitcoin developer if there is a real demonstrated need,” Forde said. “We also encourage other universities to house developers so as to not centralize their employment at any one institution. In doing so, the academic community can help build a robust community of engineers to support the development of Bitcoin and other promising cryptocurrencies.”

In a positive sign, Forde noted that any code or development that comes out of the funding will be released under the non-restrictive MIT License, a free software license that only puts very limited restrictions on reuse, and may also be released, subject to the approval of the developers, under permissive use licenses such as the GPLv2 (General Public License version 2) or BSD (Berkeley Software Distribution).

On the subject of the dispute between Bitcoin Core and Bitcoin Classic, Forde added that while the Digital Currency Initiative supported a diversity of thought in the Bitcoin space, this fund in particular allows the developers to work in a neutral environment where they are able to work on code and develop new ideas that may be controversial with the assurance that they won’t be fired for that diversity of thought.

A full list of donors to fund, along with projects (be it there is only one so far) can be found on their website here.