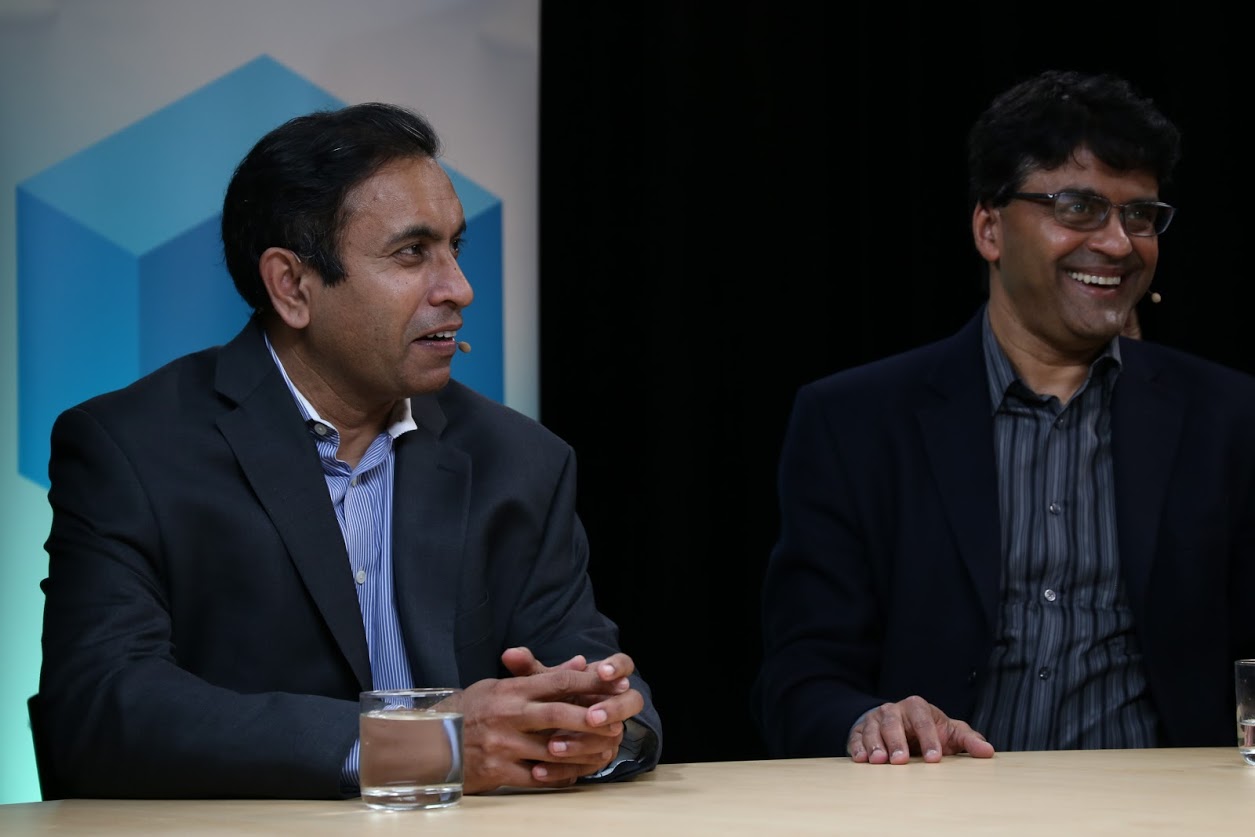 Is this the magic wand to turn data into awesome applications? | #BigDataSV

Virtualize, virtualize, virtualize — that’s been the mantra in IT over the years, but one area has been uniquely resistant to virtualization — the database. But now with Big Data applications requiring faster processing and moving of data among nodes, the old systems are proving inadequate.

The problem, said Rajeev Madhavan, board chairman and founding investor of Robin Systems, Inc., is that you cannot virtualize a database without degrading performance by about 10 to 20 percent, usually. This hit to performance defeats the purpose of virtualizing in many cases and creates a quandary for data application developers.

Madhaven talked with George Gilbert (@ggilbert41) and Peter Burris (@plburris), cohosts of theCUBE, from the SiliconANGLE Media team, during the BigDataSV 2016 event in San Jose, California, where theCUBE is celebrating #BigDataWeek, including news and events from the #StrataHadoop conference.

Madhaven said that his company is utilizing containers to get around these problems and help developers build lightning-fast data applications. The challenge was to find a way to “share the data so that all applications can use it,” he said. “This is where containers have an unfair advantage,” he explained, adding that containers allow for “sharing the data across multiple storage and compute nodes.”

Madhaven said that spin-up/spin-down agility affords customers a 40 to 60 percent reduction in compute and storage resources. “Each cluster has the agility to be spun up very quickly and, after you’re done, go away,” he said.

Ratnakar Lavu, CTO of Kohl’s Department Stores revealed that Kohl’s is piloting Robin Systems to test its promise of application excellence through container technology. “And what we have found is that it is absolutely true,” Lavu attested.

He added that Kohl’s is now looking at how to scale the technology out throughout its whole infrastructure.

Watch the full video interview below, and be sure to check out more of SiliconANGLE and theCUBE’s coverage of BigDataSV 2016. And make sure to weigh in during theCUBE’s live coverage of the event by joining in on CrowdChat.