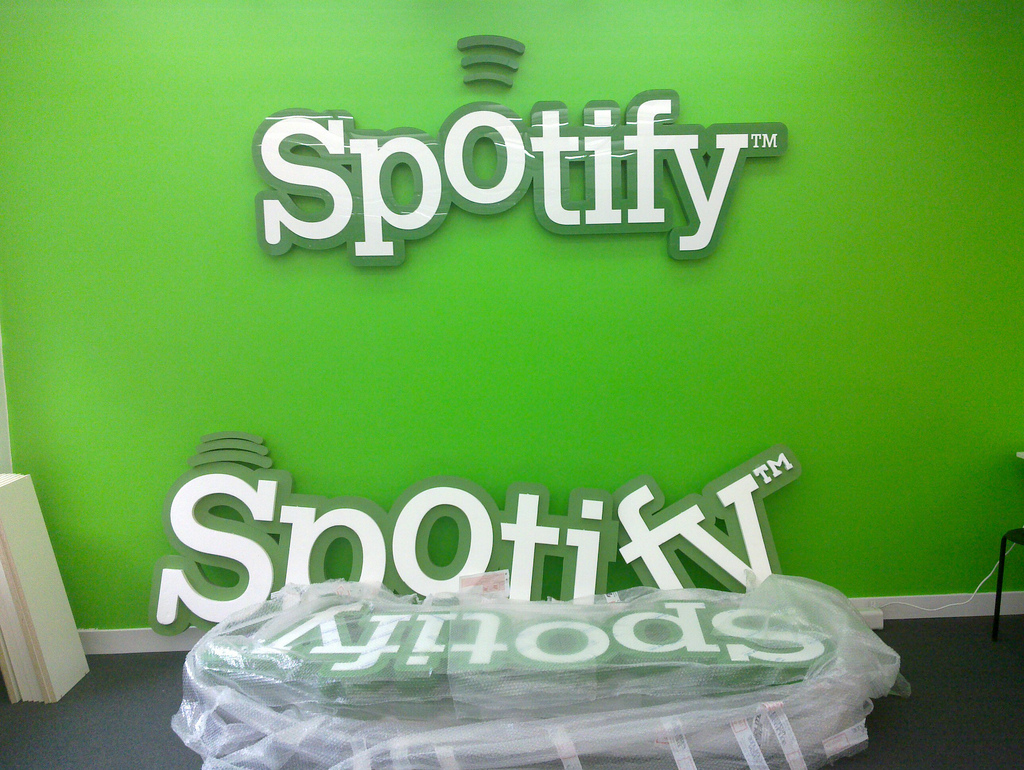 Music streaming service Spotify AB has furthered its push into online video with the announcement of not one, but twelve original television-like series.

Each episode of the new shows, which naturally have a focus on music, will be a maximum of 15 minutes and will initially be available to both free and paid users in the United States, United Kingdom, Germany, and Sweden, according to Bloomberg.

The shows cover a variety of music styles and formats, including Landmark,  a series that tells the story behind digital moments in musical history, with its first two episodes featuring the Beach Boys and Metallica respectively.

Rush Hour is being developed by Russell Simmons’ All Def Digital, and features hip-hop acts that are forced to “conceive a musical collaboration that they must perform before a crowd.”

Actor Tim Robbins is heading up another series that is described as a mockumentary about a dance music competition, while Drawn & Reloaded is said to be an animated series narrated by Grammy-winning producer T-Bone Burnett that focuses on a particular artist or moment in history.

The initial slate of series is described as being phase one of Spotify’s push into original programming, with a later, second phase being planned that will focus on comedy and animation series catering to Spotify’s younger audience.

Spotify’s push into video is being spearheaded by former Viacom, Inc. veteran Tom Calderone, who is credited among other things as being the man who first put Britney Spears and Justin Timberlake on the air and turned rappers Flavor Flav and Snoop Dogg into reality TV stars.

“Music will always be most important, but our audience likes us and wants more from us,” Calderone is quoted as saying. “We have to figure out a second act, and I think it will come out of video. The idea is to make sure users know they can come here for something other than playlists.”

Spotify first announced an entry into video back in March 2015, and although it has offered various video options since, what is available so far is buried beneath its music offerings and is regularly overlooked by its user base.

The challenge going forward with the new series, indeed Spotify’s second act, will be to get its extensive user base to change the current way they interact with the service and actually watch what is being offered.

When the new shows will be available to Spotify users was not clear from reports.