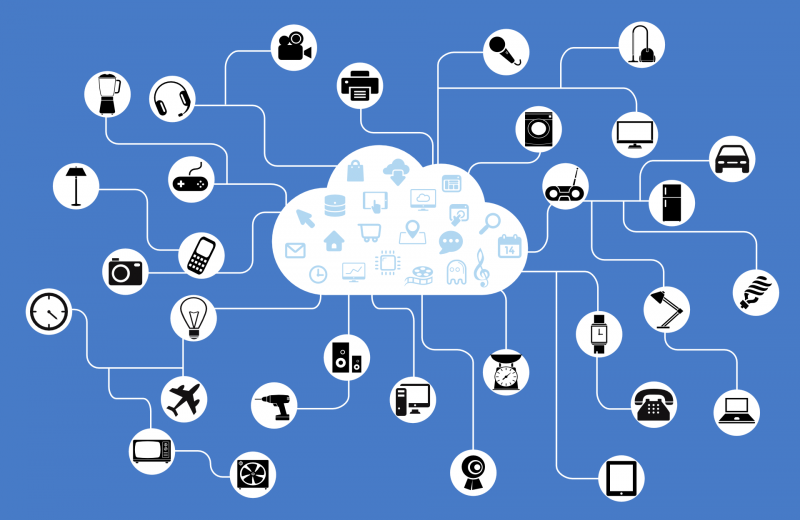 Raising $75 million would constitute a major feat for a four-year-old startup even under normal circumstances, but Viptela Inc. has managed to do so amid a historic slump in venture capital activity. The round was led by Redline Capital Management, which had previously invested in security provider vArmour Inc. earlier this week, and saw Northgate Capital contribute too alongside existing backer Sequoia.

The cash infusion will enable Viptela to continue fueling feature development and marketing efforts for its namesake WAN management software. According to the startup, the system lets organizations shave up to 50 percent off their wide-area network costs by providing the ability to use broadband connectivity where expensive private lines were needed before. When a new link is provisioned, it’s automatically configured according to the management policies set in the platform’s centralized administration console.

The approach has the potential to dramatically improve the productivity of network professionals in a large company, which has two major repercussions. First, new offices can be established faster since it takes less effort to expand the organization’s network. And second, administrators gain the ability to spend more time on high-priority tasks like ensuring traffic from an important services reaches end-users faster. As a result, Viptela says that its software makes it possible to improve response times by up to five times in some cases.

Plus, reducing the amount of manual work involved in the process has the added benefit of lowering the risk of human error, which means that hackers have a harder time compromising a company’s network. The many selling points of Viptela’s software has earned it deals with more than more than 25 Fortune 500 companies to date, including some of the world’s best-known retailers, financial institutions and healthcare providers. Today’s funding will help the outfit keep expanding the list amid increasing competition from other WAN automation startups like CloudGenix Inc., which raised $25 million in a funding round of its own last year.