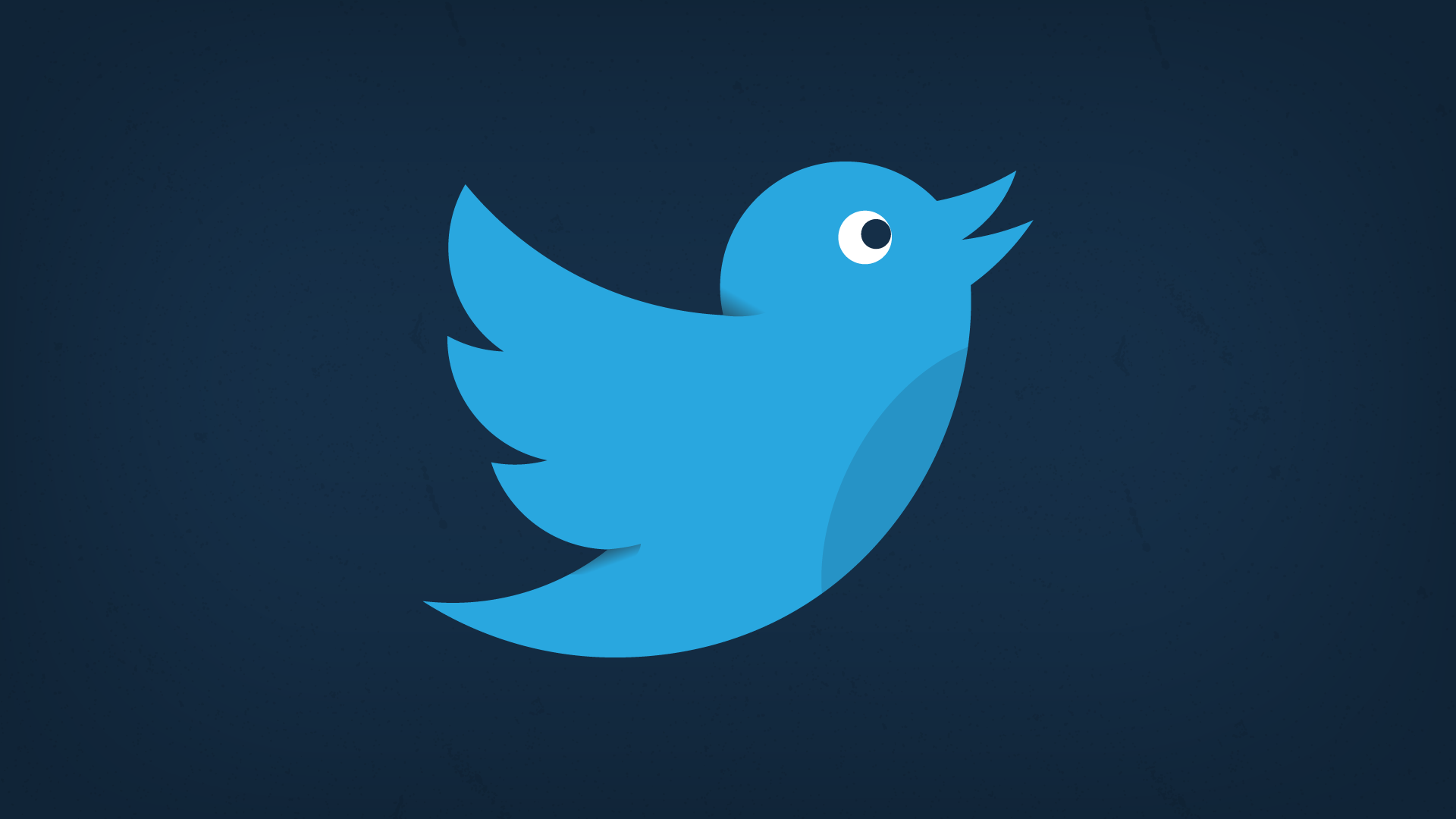 After LinkedIn, will Twitter be the next takeover target?

Rumors are swirling that Microsoft’s $26.2 billion acquisition of LinkedIn Corp. may make Twitter a more likely takeover target, with some analysts claiming such a deal will be “inevitable” if it’s unable to turn itself around any time soon.

It seems that investors are saying the same thing to themselves – Twitter’s stock surged four percent before closing up 3.7 percent at $14.55 per share on Monday, following the news.

Microsoft announced plans on Monday to acquire the professional networking service for $196 a share — a 50% premium — in what will be its biggest acquisition to date. Now, analysts are watching to see if the LinkedIn deal will lead to greater consolidation in the social networking space. If so, it seems likely that Twitter would be the number one target for likely buyers.

Twitter, which has struggled to show any growth in recent years, has been the subject of takeover rumors for several months, with the likes of Google, Facebook and even Microsoft all named as possible buyers.

Twitter is under intense pressure from shareholders to revive its stagnant growth, yet even with co-founder Jack Dorsey once again leading the company, its been unable to do so. The company’s poor performance prompted Robert Peck of SunTrust Robinson Humphrey to issue a note just last week saying that a sale was likely to be on the cards.

“We note that if the current trend of meager user and engagement growth remains, we think it’s inevitable that Twitter will need to pursue M&A alternatives as has been discussed in the media for some time,” Peck said in last week’s note.

Peck’s comments came despite Dorsey’s continued insistence that Twitter was not thinking about an acquisition.

“The board has a fiduciary duty, but we are focused on what is before us”, Dorsey said at the company’s annual shareholder meeting last month.

Still, Dorsey’s words don’t hide the fact that Twitter is approaching a critical juncture that will soon define its future. The company’s shares are down almost forty percent compared to the same time last year, and down 60 percent from last July, when ex-CEO Dick Costolo stepped down. Twitter’s first quarter earnings hardly helped ease the pressure either, with both its revenues and second-quarter revenue guidance lower than Wall Street’s expectations. Even more depressing was that Twitter showed hardly any user growth. As such, analysts believe a takeover would be an attractive option for Dorsey and Twitter’s largest shareholders.

“The takeout valuation certainly bodes well for the rest of the tech group and prospects of takeouts, calling out Twitter, GrubHub, and GoDaddy from our coverage,” said James Cakmak, an analyst with Monness, Crespi, Hardt & Co., in a research note published by Barron’s Blog. “However, we don’t necessary think transactions will increase materially, but rather help create a better valuation floor.”

Still, not everyone believes that Microsoft’s acquisition of LinkedIn will have any bearing on Twitter.

“Because (Twitter) has been trying to reposition itself and try new things, it’s become less focused as a brand,” Roger Kay, president of Massachusetts-based Endpoint Technologies Associates, told Mercury News. “You put that together with the financial metrics and you say ‘Why does that make Twitter a great property?’ ”