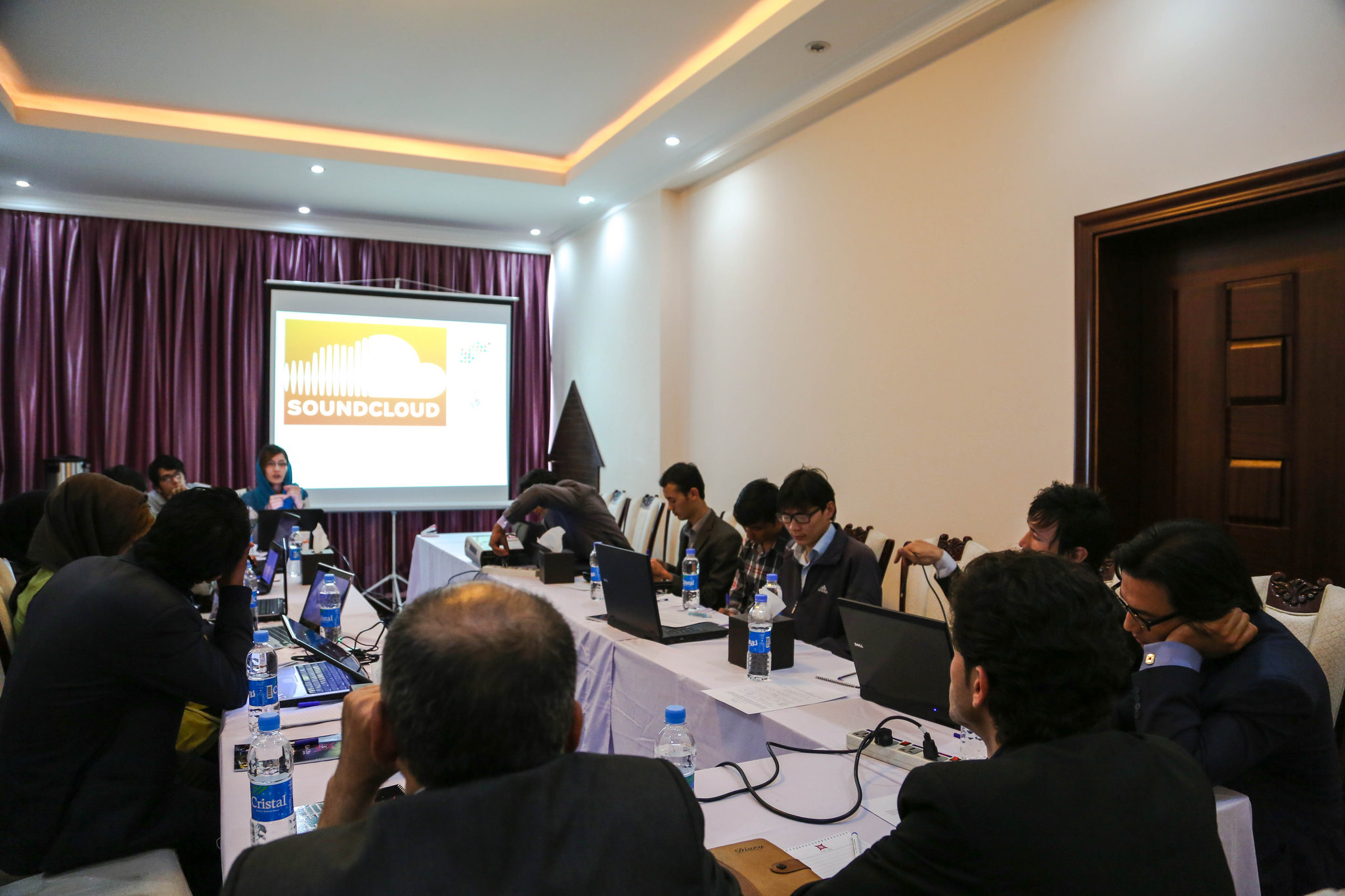 Audio distribution platform provider SoundCloud Ltd. has raised around $100 million Series E in a round that was led by Twitter, Inc. with an investment of $70 million.

According to Re/Code who broke the story, the round was raised on a $700 million valuation, the same price SoundCloud raised $70 Series D on in 2014.

Founded in 2007, SoundCloud differentiates itself among online music services by focusing on artists uploading original content, delivering what the company describes as the “largest selection of music from the world’s most diverse creator community.”

The company’s platform directly connects creators and their fans across the globe by allowing “sound creators” to use the platform to instantly record, upload and share sounds across the internet.

Creators are also able to receive detailed stats and feedback from the SoundCloud community, making it more social than services provided by the likes of Spotify AB.

SoundCloud confirmed the investment from Twitter, saying in a statement that “we can confirm that Twitter has made an investment in SoundCloud….Both companies facilitate and inspire contemporary culture to happen in real time while reaching millions of people around the world.”

“This investment will enable SoundCloud to remain focused on building value for creators and listeners alike, and to continue the global rollout of many company initiatives such as our recently launched subscription service, SoundCloud Go.”

Twitter’s investment in SoundCloud comes at a time the company continues to struggle due to its ongoing problem with growth, or more specifically a lack there of.

As Forbes aptly puts it, the investment feels like a Hail Mary pass:

Despite repeated attempts to rejuvenate the service with new features and user-interface tweaks, Twitter’s share price has continued to slide towards all-time lows over the past year. In that context, the news that Twitter has invested $70 million in audio file-sharing service SoundCloud feels like another Hail Mary pass.

The same article goes on to note that Twitter Chief Executive Officer Jack Dorsey hasn’t provided any reason for the investment, but presumably the assumption is that he’s hoping SoundCloud will help boost engagement on Twitter; that may be somewhat of a reasonable assumption as to motive, but how it would actually boost engagement is an entirely other matter.

Including the new round, SoundCloud has raised $223.32 million to date, presuming this round was $100 million.