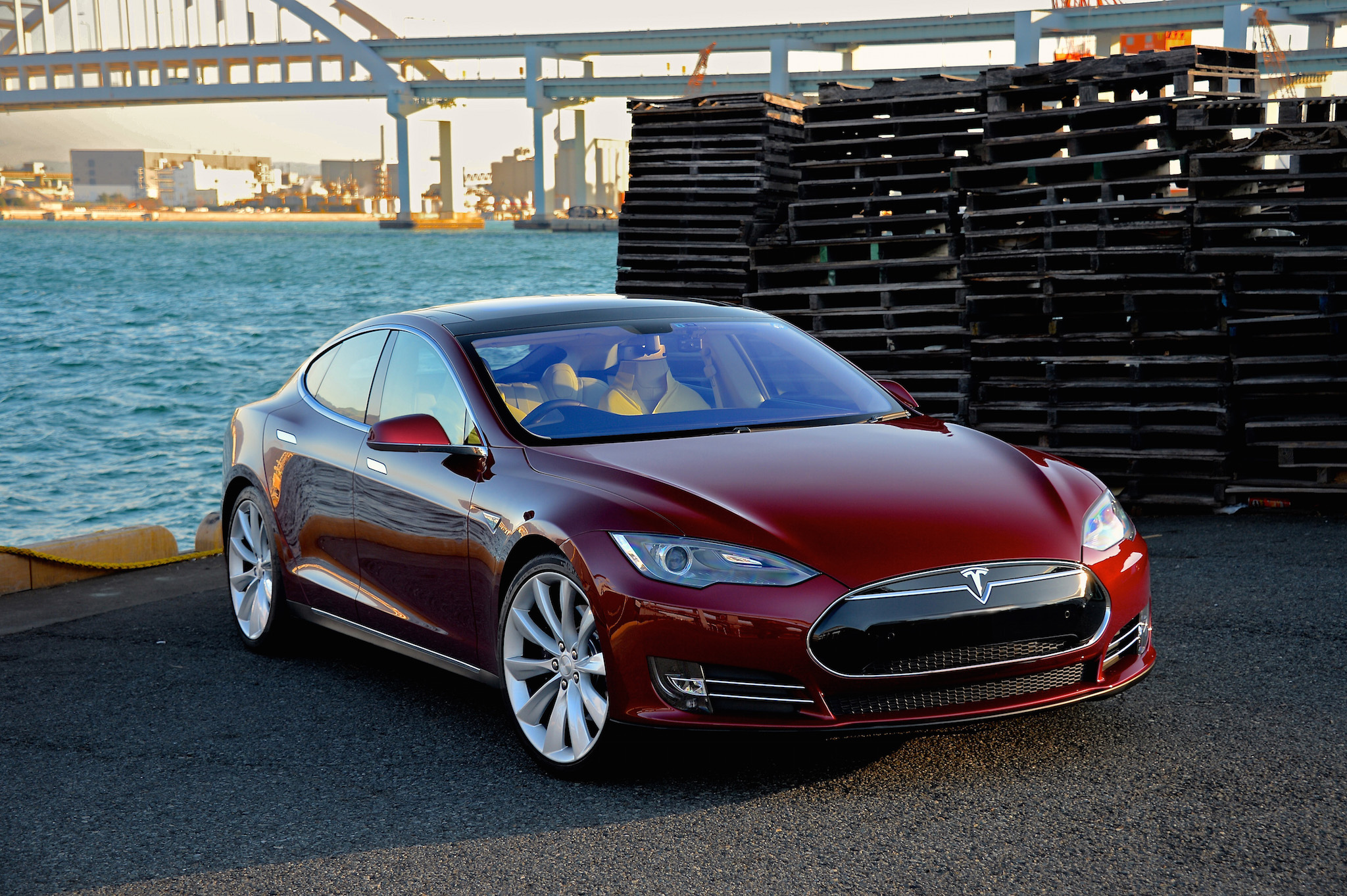 Joshua Brown, a 40-year-old man from Ohio, died when a tractor-trailer drove across a highway in Florida perpendicular to his 2015 Model S; according to a blog post from Tesla neither Autopilot nor the driver noticed the white side of the tractor trailer against a brightly lit sky so the brake was not applied.

The ride height of the trailer combined with its position on the road caused the vehicle to pass under the trailer, with the bottom of the trailer hitting the windshield and ultimately killing the driver.

“Had the Model S impacted the front or rear of the trailer, even at high speed, its advanced crash safety system would likely have prevented serious injury as it has in numerous other similar incidents,” the company noted.

In a separate tweet, Founder and Chief Executive Officer Elon Musk said that the radar in the Model S “tunes out what looks like an overhead road sign to avoid false braking events,” explaining why it didn’t prevent the accident from happening.

Tesla went on to defend its reputation, noting that the accident is the first known fatality in over 130 million miles where Autopilot was activated, then compared it to usual driving statistics which include a fatality every 94 million miles in the United States, and 60 million miles worldwide.

“It is important to emphasize that the NHTSA action is simply a preliminary evaluation to determine whether the system worked according to expectations,” the company added.

It may be considered poor form to speak ill of the dead, but in this case it would appear that the driver was not paying attention to the road; Tesla warns drivers that its autopilot feature is in beta and that they should keep their hands on the steering wheel at all times and continue to pay attention to their surroundings, whereas in this case, it’s fair to presume that the accident victim clearly was doing neither.

The NHTSA statement explaining what they are investigating as follows:

NHTSA’s Office of Defects Investigation is opening a Preliminary Evaluation of the design and performance of automated driving systems in the Tesla Model S.

NHTSA recently learned of a fatal highway crash involving a 2015 Tesla Model S, which, according to the manufacturer, was operating with the vehicle’s ‘Autopilot’ automated driving systems activated. The incident, which occurred on May 7 in Williston, Florida, was reported to NHTSA by Tesla. NHTSA deployed its Special Crash Investigations Team to investigate the vehicle and crash scene, and is in communication with the Florida Highway Patrol. Preliminary reports indicate the vehicle crash occurred when a tractor-trailer made a left turn in front of the Tesla at an intersection on a non-controlled access highway. The driver of the Tesla died due to injuries sustained in the crash.

The opening of the Preliminary Evaluation should not be construed as a finding that the Office of Defects Investigation believes there is either a presence or absence of a defect in the subject vehicles.