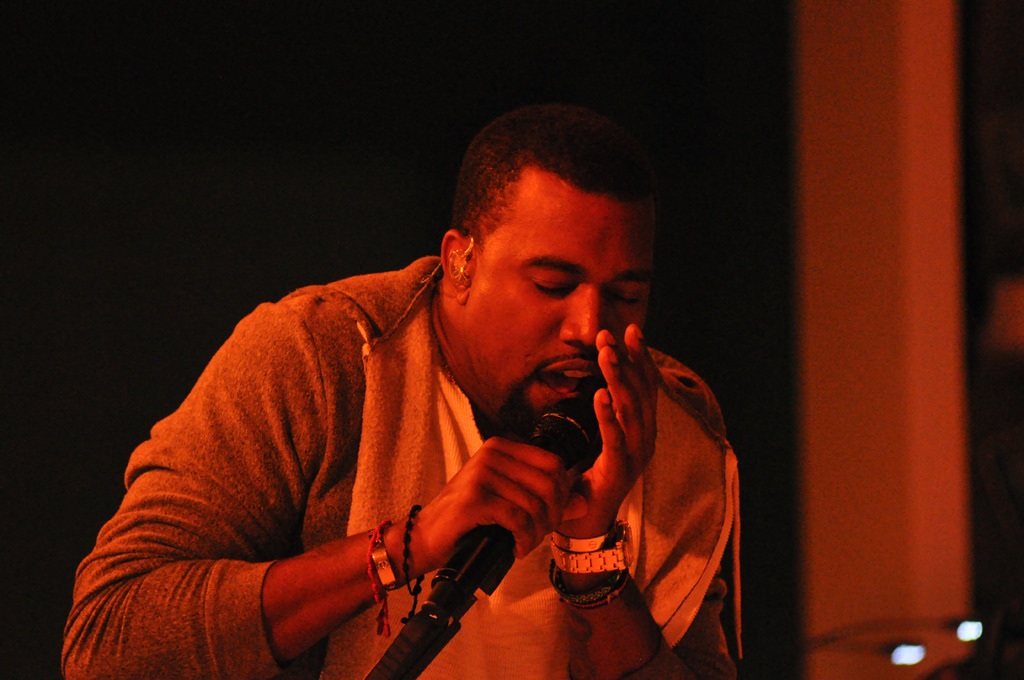 In a surprising move Apple, Inc. is said to be in talks to acquire rival music streaming service Tidal (Aspiro AB).

The Wall Street Journal claims that Apple is exploring the idea of acquiring Tidal to bolster its Apple Music service due of Tidal’s strong ties to popular artists.

The talks between the two sides are described as “ongoing” and a deal might not yet materialize, according to “people familiar with the matter.”

Tidal first launched in 2014 and was then subsequently acquired by musician Jay Z for $56 million in March 2015; the service differentiates itself by offering high-fidelity music streaming for $20 a month, although also offers a lower quality stream for $10 a month.

While offering higher quality audio, the main advantage the company has is its relationship with artists, some of which own shares in the company, which has resulted in it obtaining exclusives from Kayne West, Beyonce and a number of other musicians.

Interestingly given the hype around the service, the report claims that Tidal has been shopping itself to potential buyers since late last year, and had previously held talks with Rhapsody, a minor music streaming player that recently renamed itself Napster.

The news that Apple may be acquiring Tidal comes at the same time Spotify is claiming that Apple is stopping it updating its app in the Apple App Store.

According to Re/Code Spotify has said that Apple is acting in an anticompetitive manner and is “causing grave harm” to both its business and customers. “We cannot stand by as Apple uses the App Store approval process as a weapon to harm competitors,” Spotify said in a statement.

Buying Tidal alone will not bring in enough paid subscribers to Apple Music to beat Spotify’s numbers, but if the exclusive artist agreements come with the buy it will definitely give Apple a big marketing boost as it will be able to claim, as it does now with music from Taylor Swift, that its range of content is superior to its rival.