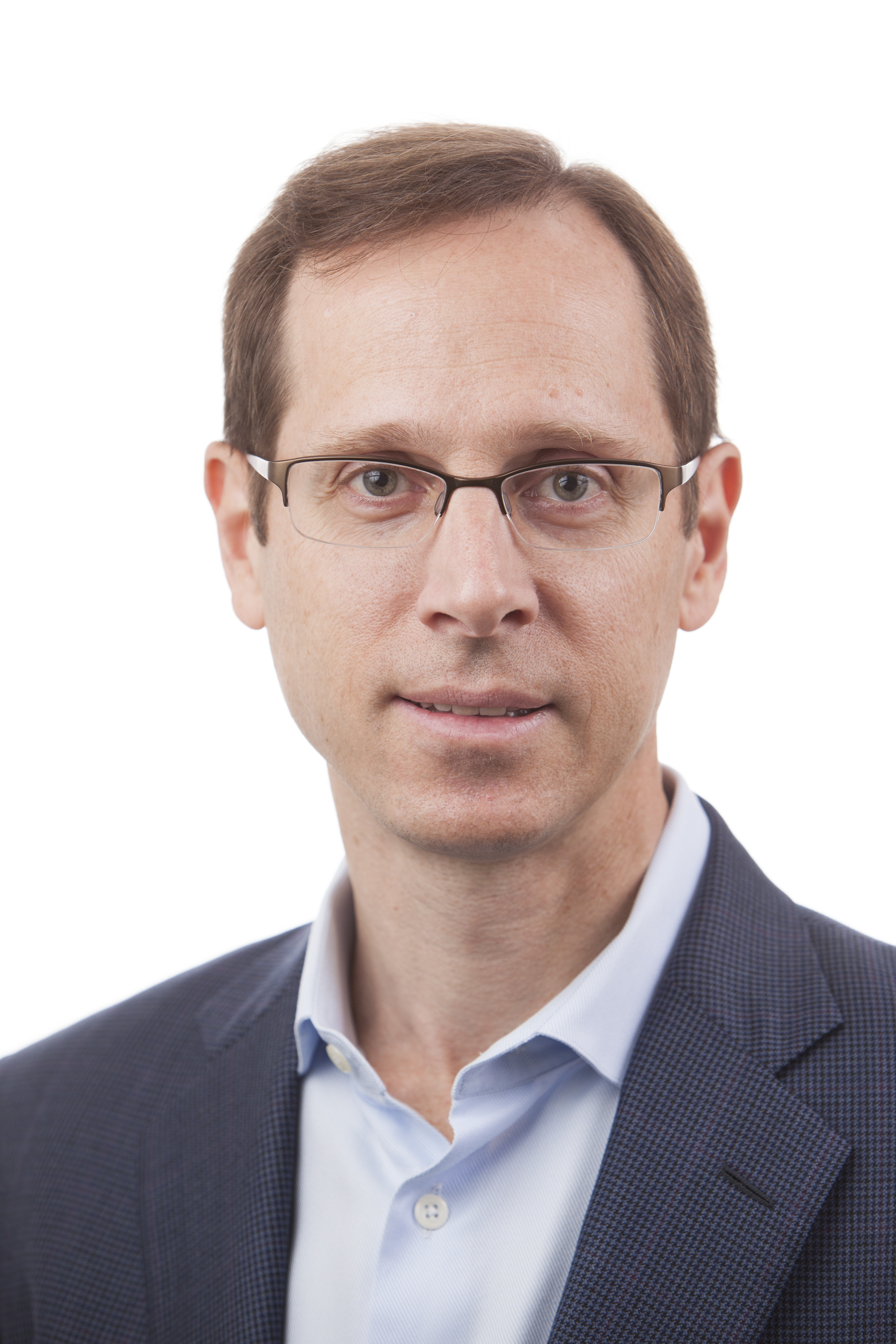 Big Data integration platform provider Talend SA has filed the paperwork to raise up to $86.25 million in an initial public offering (IPO).

According to reports Goldman Sachs, JPMorgan, Barclays, Citigroup and William Blair were leading the deal.

The company pitches its services to data-driven organizations that wish to gain instant value from their data by delivering timely and easy to access historical, live and emerging data.

Talend offers native support for modern Big Data platforms including Hadoop and NoSQL, utilizing a zero footprint solution they claim takes the complexity out of integration and equips IT to be more responsive to the demands of the business.

In the first quarter of 2016, Talend reported a loss of $5.2 million on revenue of $22.7 million, up 33.5 percent compared to Q1 2015; 84 percent of revenue in the quarter came from subscriptions, with the remainer coming from professional services.

Talend’s filing comes a short time after cloud communications firm Twilio, Inc. went public with its shares surging 91.93 percent on their first day of trading and have since further increased in price.

It may be somewhat premature to say the market has shifted, but after a very quiet year in which tech companies have preferred to raise debt rounds rather than go public, Twilio, and now Talend may be indicative that the fear of going public that once gripped much of the industry is starting to dissipate, and that we may well see a surge of companies listing in the second half of the year.

Talend will list on the NASDAQ under the symbol TLND; a listing date as not yet been determined.