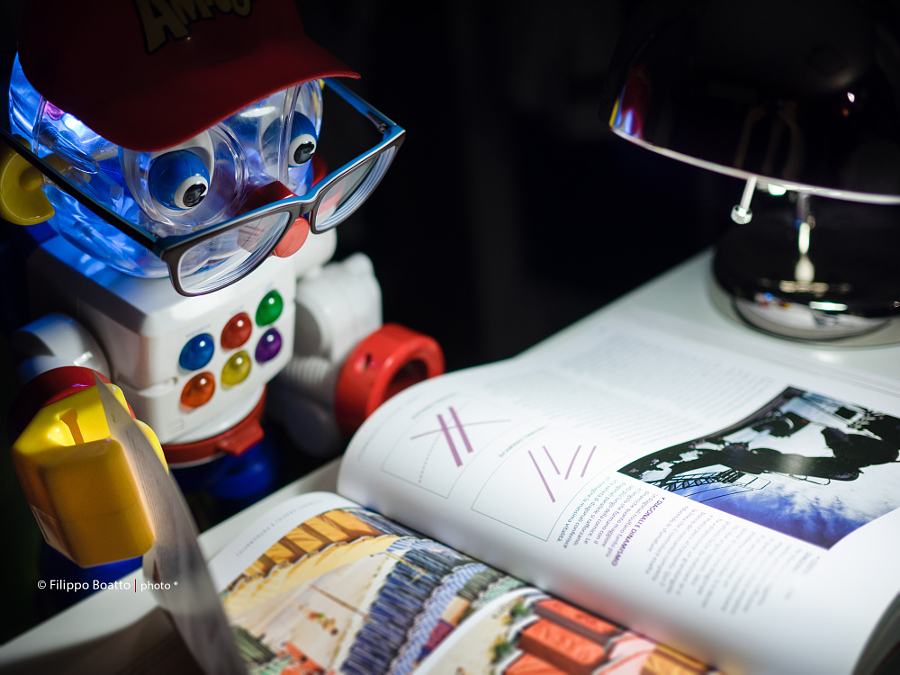 Machine learning is all the rage with Big Data developers

Machine learning has advanced to the point where it more or less goes hand-in-hand with Big Data. Indeed, so popular is the technology that over a third of developers – some 36 percent – who’re working on Big Data or advanced analytics projects use elements of machine learning, says a new study by Evans Data Corp.

What with more Big Data being generated from sources like audio, the Internet of Things, social media, wearables and video, enterprises need more efficient ways to handle and process it to drive new business insights. And they’re increasingly leaning on machine learning as a means of getting doing so.

Machine learning involves creating and improving complex algorithms that are able to analyze data automatically and identify patterns or predict outcomes based on the knowledge they have “learned”. As such, it has great potential for helping companies to better understand what their data is telling them.

Still, the technology might be popular, but it’s also still fairly nascent, said Evans Data in its Big Data and Advanced Analytics 2016 report. It noted that the market for machine learning remains fragmented, even though it’s already well established as a means to empower applications in the financial, IoT and manufacturing sectors.

“Machine learning includes many techniques that are rapidly being adopted at this time and the developers who already work with Big Data and advanced analytics are in an excellent position to lead the way,” said Janel Garvin, CEO of Evans Data, in a statement. “We are seeing more and more interest from developers in all forms of cognitive computing, including pattern recognition, natural language recognition, and neural networks and we fully expect that the programs of tomorrow are going to be based on these nascent technologies of today.”

This reality explains why companies like Amazon Web Services, Apple, Facebook, Google, Hewlett-Packard Enterprise (HPE), IBM, Microsoft and many other big tech vendors are already touting their own machine learning tools, or at least have projects in the works.

For its study, Evans Data quizzed over 500 developers who work with Big Data on a regular basis. The survey’s findings show that the most popular analytical model is “decision trees”, followed by “linear regression” and “logistics regression”. Another interesting finding is that distribution, logistics and operations departments are the most likely to be using Big Data and advanced analytics to boost their performance.

Evans Data said the majority of developers working with Big Data spend at least some of their time instrumenting process. The survey shows that 42 percent of developers analyze Big Data in real-time, while 38 percent analyze unstructured data. Developers also noted that they’d like to see an improvement in the security of off-site data stores, a finding that demonstrates people are yet to get over one of the most long-standing concerns around cloud computing.