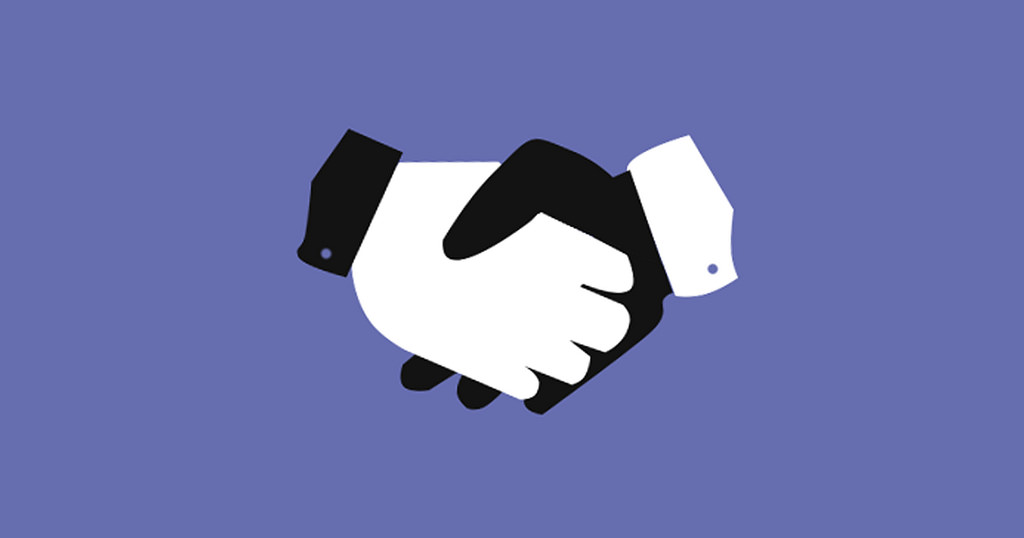 Automating human resource management is emerging as a key focus for the chatbot movement. The latest startup to have taken up the cause is the San Francisco-based FirstJob Inc., which this morning unveiled an artificial intelligent called Mya that aims to streamline the task of vetting and interviewing job candidates.

The software was born from co-founder and chief executive Eyal Grayevsky’s frustration with the traditional hiring methods that he had to use during his time as a technical recruiter at CTS International Inc., a Washington-based headhunting agency. One of the biggest issuing facing HR professionals is that openings often attract a large number of applicants whose skills don’t fulfill the job requirements. Mya uses textual analytics to filter irrelevant resumes and then automatically follows up on the remaining submissions. Candidates who pass the initial vetting process are invited to engage the bot in a chat window where they’re asked questions about their work experience and qualifications.

The functionality works the other way around too, which means that an applicant can request additional information about a company’s package, culture and even the hiring process itself. Once the interview is concluded, Mya sends the main highlights to the recruiter for review and configures its built-in alerting mechanism to notify candidates when updates are available. The feature is designed to avoid the unresponsiveness that job seekers often encounter when dealing with traditional HR departments.

FirstJob says that the resulting communications improvements have a tangible impact on the hiring process: It claims that Mya has been shown to increase the productivity of recruiters by 38 percent in early customer trials while significantly improving “candidate engagement”. Yet while the startup’s value proposition is certainly appealing, it can expect to meet tough competition in the HR automation space. There are already several rivaling chatbots out there that offer similar functionality, and the competition is only poised to increase as artificial intelligence continues to gain traction in the enterprise.