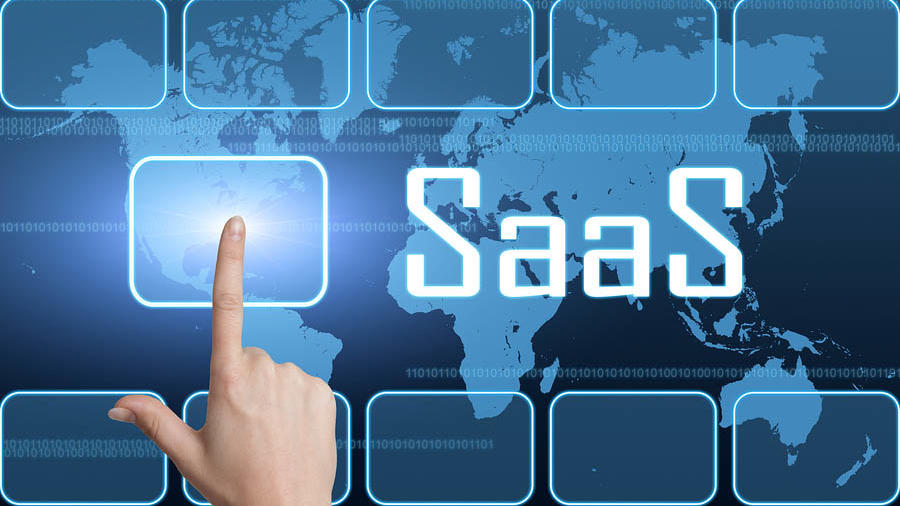 Spending on Software-as-a-Service (SaaS) products is set to hit $50 billion a year by 2024, up from $12 billion a year now, according to a new study from price comparison firm Better Buys.

The company’s 2016 Report on the State of SaaS, compiled its data from a number of industry surveys, and comes to the conclusion that almost two thirds of small and medium size enterprises have adopted cloud technologies to drive better workforce efficiency and more growth. In addition, some 78 percent of firms said they’re planning to expand their SaaS platform usage within the next three years.

Salesforce.com Inc., is the leading SaaS vendor with an 11 percent market share, according to the report. Microsoft (with 8 percent), Adobe Inc. (6 percent) and SAP SE (5 percent) round out the top four vendors. The report also found that despite the growth in what it calls “horizontal SaaS development” with companies like Salesforce and Slack, “vertical-specific” SaaS software remains the foundation of the overall SaaS market.

“Subscription growth in business intelligence, security, IT, and enterprise vertical applications continue to rise,” Better Buys noted in the report.

One interesting aspect of the report takes a look at the evolution of SaaS. According to Better Buys, the idea of SaaS can be traced back as far as 1841, to a company called Dun & Bradstreet Inc., whose stated mission was to “create a network of correspondents to serve as a source of reliable, objective credit information”. It doesn’t sound that much different from the goal of a 2015 startup called Moodwire Inc., which aims to “derive actionable insights for business from a plethora of data, analytics, web pages and social postings”.

Better Buys’ report also takes a look at the state of the SaaS jobs market. Surprisingly, it reveals that Silicon Valley isn’t even close to being a leader. Instead, Massachusetts is the leading state for SaaS-related jobs with 172 positions for every 100,000 people. Maryland came in second with 162 jobs, followed by Washington (150), Virginia (146) and Colorado (144).

“SaaS providers are finding that fewer customers require education on the benefits of SaaS versus on-premise solutions as more SMBs are used to working with SaaS,” the report condluded. “This has forced SaaS providers to shift their focus from customer education to nurturing and maintaining customer relationships to keep them and minimize loss to growing competition.”

The full Better Buys analysis is available for reading here.