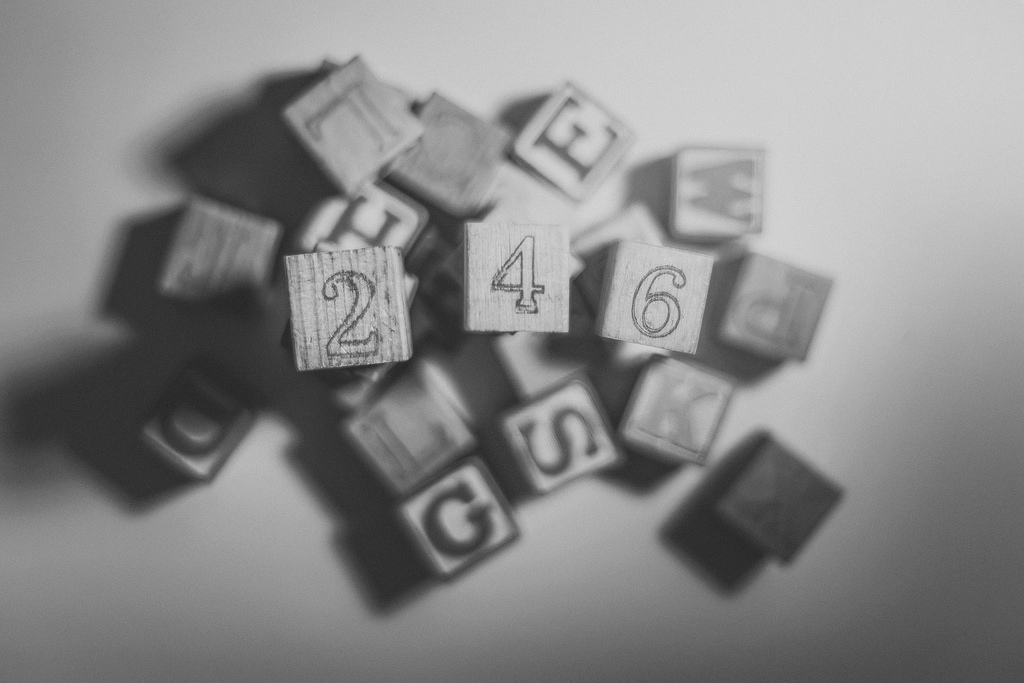 Headquartered in Beijing, China, Bitmain is a major Bitcoin mining equipment maker in the Bitcoin space and was founded in early 2013. Since then the Antminer series has maintained a market presence even as other hardware makers have gone out of business or ceased shipping. Bitmain’s Antpool mining pool currently represents over 19 percent of the total hashrate on the Bitcoin network in the past 24 hours (often second only to F2Pool).

“Bitmain is the world’s leading company in the bitcoin space,” said Blocktrail’s CEO Boaz Bechar. “Joining forces with Bitmain will not only benefit both our companies, but also all our present and future customers.”

Bitmain intends to fold all of Blocktrail’s already existing services into the BTC.com website, which provides services as a Bitcoin block explorer, providing users the ability to view and follow bitcoin transactions on the blockchain as well as statistics and apps. Blocktrails current services will continue to operate as normal and no changes will need to be made by current customers.

Jihan Wu, cofounder of Bitmain said, “Blocktrail’s products, services and team are highly valuable to us. We hope to utilize this acquisition to continue to offer better services and products to BTC.com’s customers worldwide.”

Bitmain intends to use Blocktrail’s fully featured wallet API and its multi-signature HD wallet technology to enhance the services provided on BTC.com. Blocktrail’s wallet technology works on a decentralized platform designed to be safer for end-users and the multi-signature protocol allow users to obtain and hold onto private keys enabling them to maintain full control.

According to the press release, Blocktrail’s current three employees will also be joining Bitmain’s staff as full time employees and thus injecting the talent and knowledge that built Blocktrail into Bitmain’s stable.